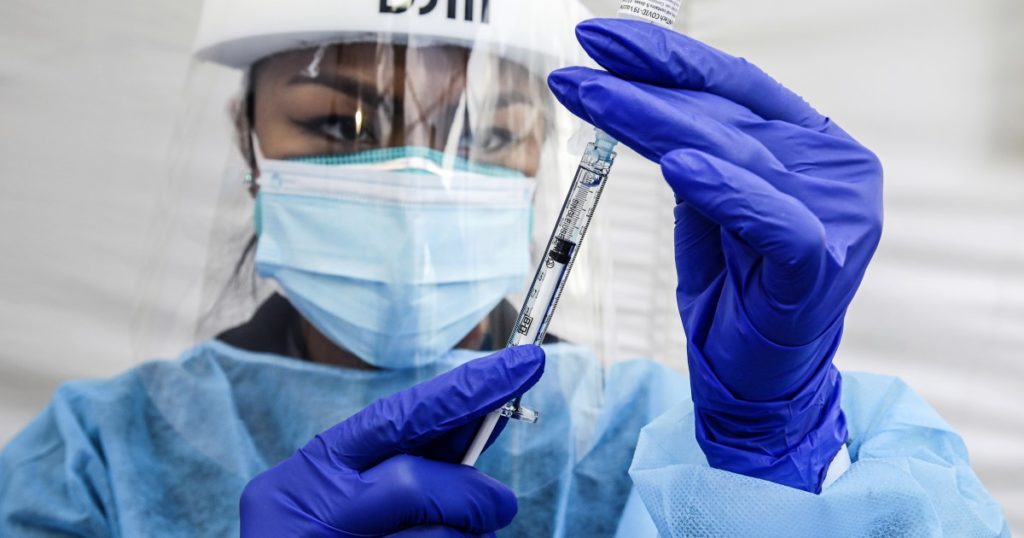 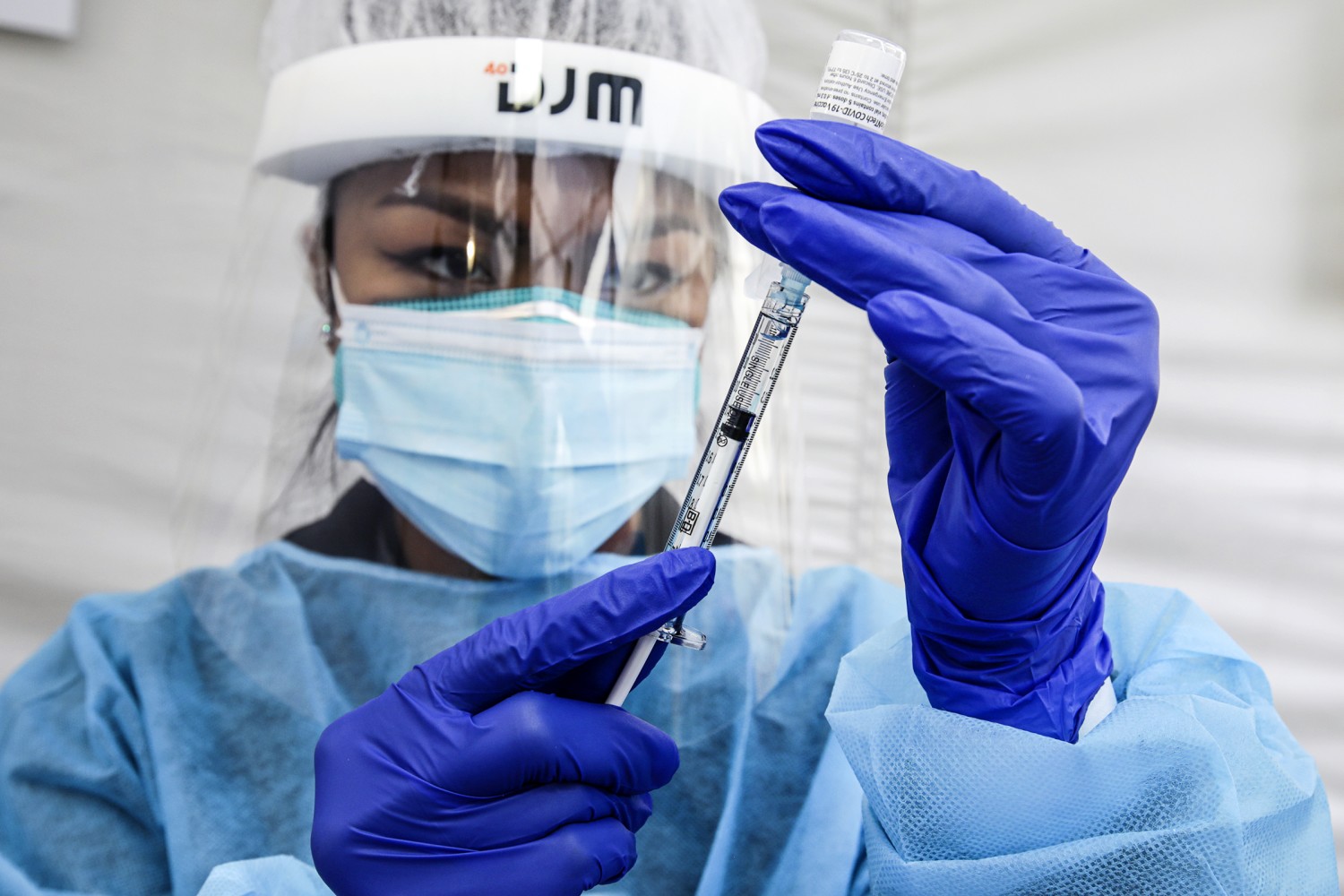 The United States is ramping up its COVID-19 vaccination effort, nearly doubling the daily rate of inoculations for Americans in the four weeks since President Biden took office, according to data released Wednesday by his administration.

The statistics show that an average of 1.7 million Americans received a shot each day last week, after a steady climb since the middle of January in which the average number of daily inoculations increased 200,000 each week.

“We have much more work to do on all fronts,” said Jeff Zients, who leads Biden’s COVID-19 task force, during a briefing Wednesday. “But we’re taking the actions we need to beat this virus.”

Biden said Tuesday night during a CNN town hall that enough vaccines would be available for every American by the end of July, and he criticized former President Trump’s administration for not doing more to inoculate the country.

“We got into office and found out the supply, there was no backlog. I mean, there was nothing in the refrigerator figuratively and literally speaking,” Biden said.

However, the country was already on track to hit Biden’s target of 1 million shots per day before he took office Jan. 20. An average of 900,000 per day was administered the previous week, Trump’s last full week in office.

Biden hesitated to put a timeline on when the pandemic would be over.

“As my mother would say, ‘with the grace of God and the goodwill of the neighbors,’ that by next Christmas I think we’ll be in a very different circumstance, God-willing, than we are today,” he said.