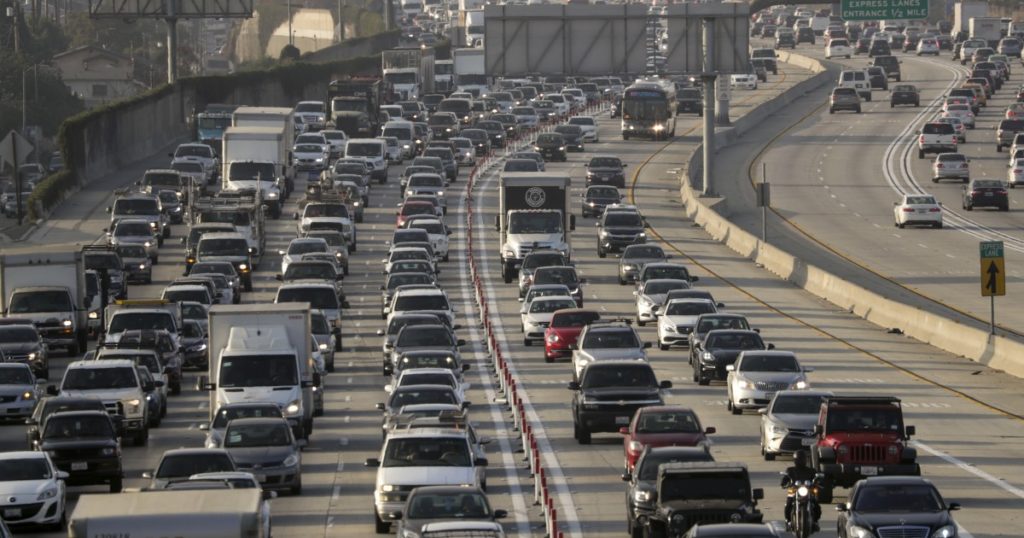 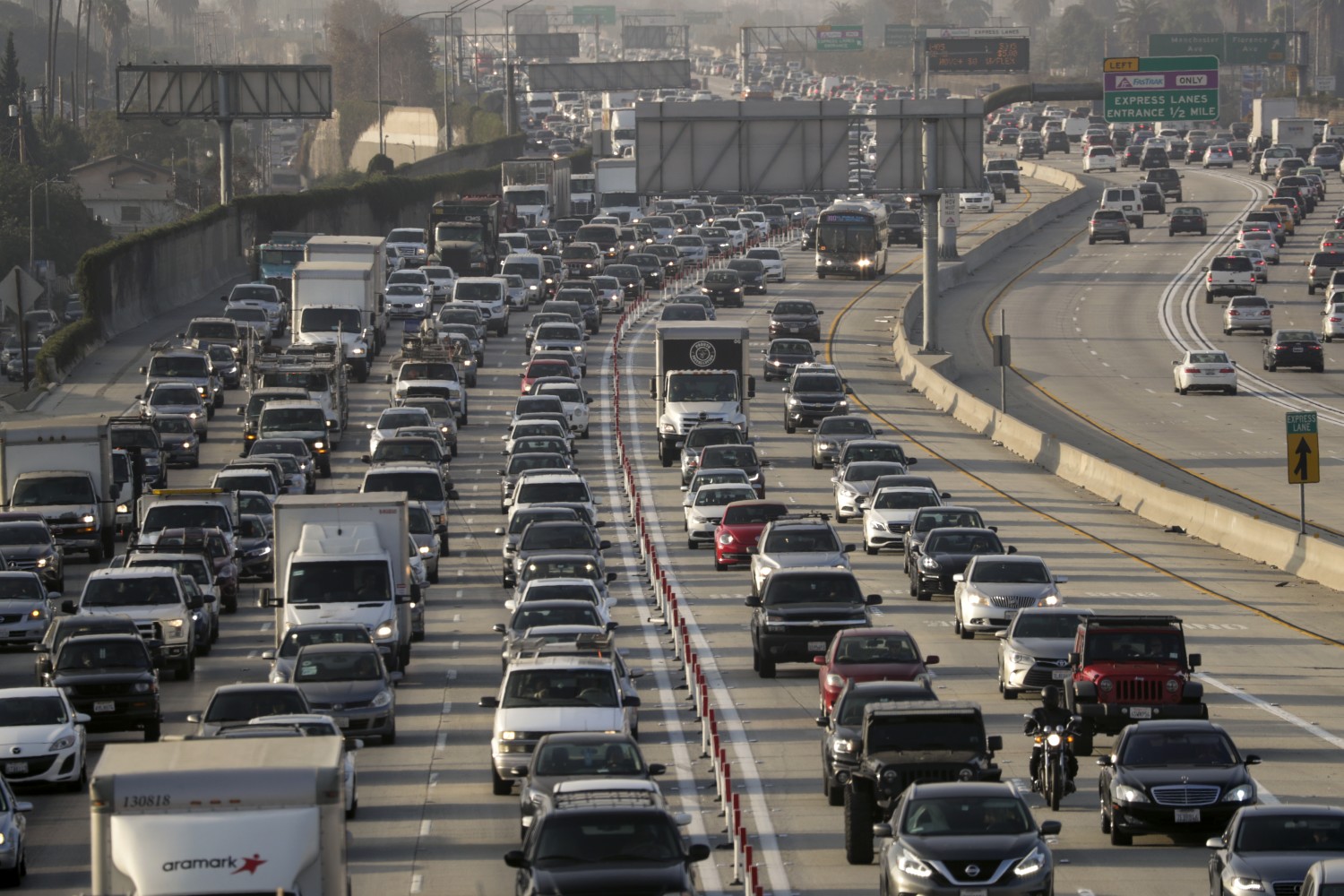 The Transportation Department announced Thursday it was withdrawing part of a Trump-era rule that blocked states from setting their own tough car pollution standards, reversing actions by the Trump administration that weakened California’s ability to fight climate change.

The newly proposed rule change, which will be subject to a 30-day comment period, would restore California’s authority to set fuel efficiency and greenhouse gas emission standards for cars and SUVs, and to require car companies to sell more electric vehicles.

The agency’s action Thursday suggested the Biden administration was laying the groundwork to eventually reinstate California’s legal waiver, which was granted by the Obama administration under the authority of the 1970 Clean Air Act. The waiver had allowed the state to set stricter auto emission and fuel efficiency rules than even the federal government. That power was widely considered one of the state’s most effective weapons in the fight against climate change and air pollution.

Trump revoked California’s waiver in 2019 shortly before his administration issued a new set of fuel economy and emissions rules that were significantly weaker than the Obama standards. The change also affected the District of Columbia and the 13 states that follow California’s tighter standards.

California and nearly two dozen other states sued the administration, challenging the decision. Major auto manufacturers, including General Motors, Fiat Chrysler and Toyota joined the lawsuit on Trump’s side in an effort to block the state’s tough fuel economy rules. They quickly abandoned the cause after Biden was elected.

“The Trump administration should never have challenged California’s legal authority to set our own vehicle emission standards,” Sen. Dianne Feinstein said in a statement. “The Clean Air Act clearly gives us the right to protect the air Californians breathe and I want to thank the Biden administration for dropping this frivolous challenge.”