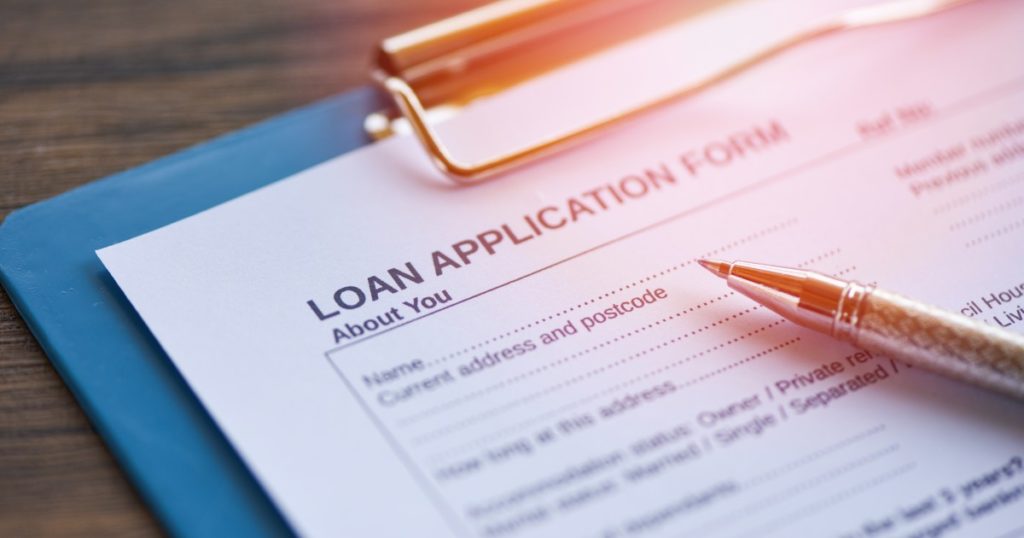 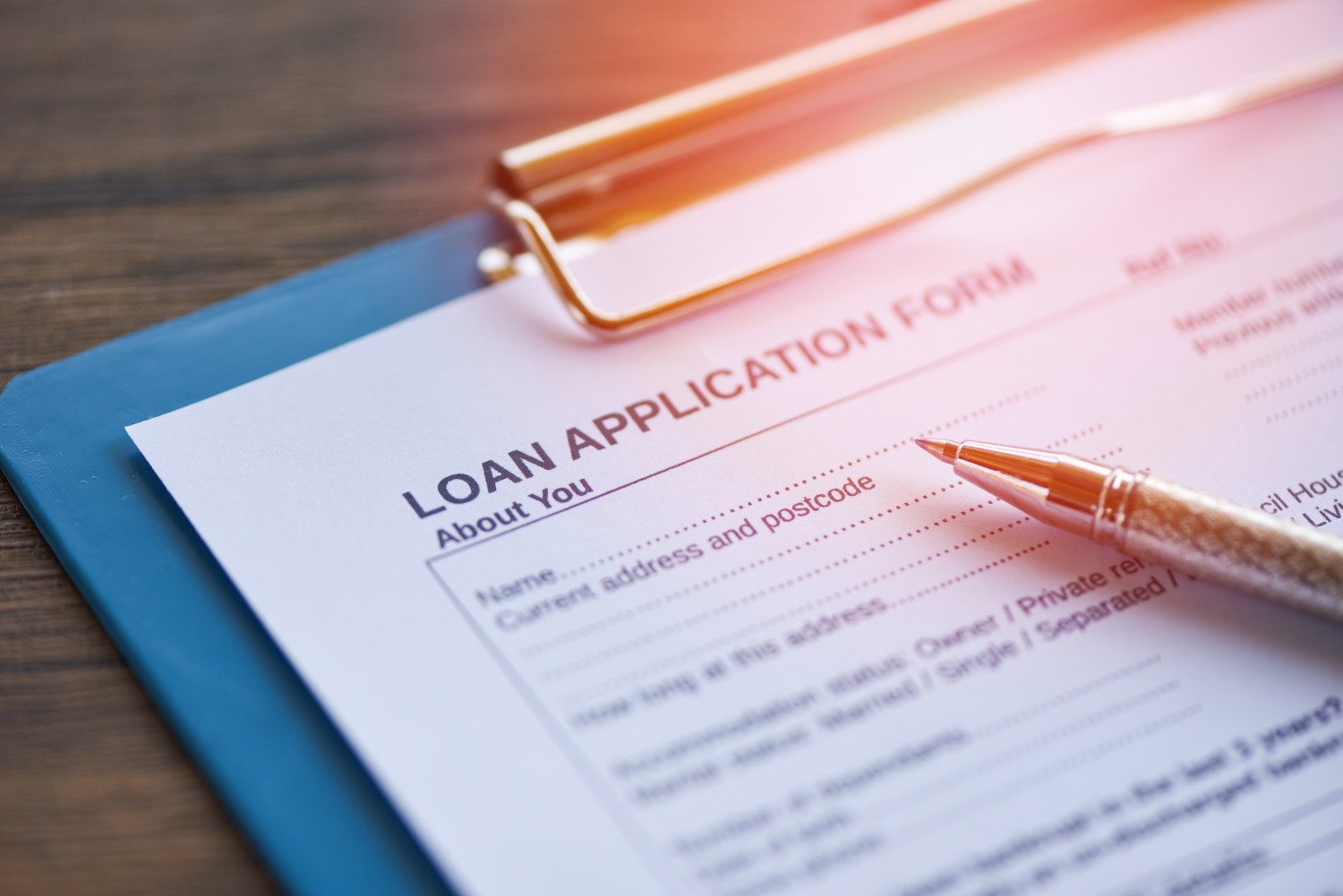 Debt parking is when a collector quietly — and illegally — places dubious obligations on your credit file so they’ll surface during a moment of need, such as when you apply for a loan or seek a job.

The collector is hoping you’ll cough up at least a partial payment, even though you may not recognize the debt, just to make the problem quickly go away.

The FTC says that as much as 97% of debts investigated by Midwest Recovery in response to consumer complaints “were inaccurate or not valid.”

Which is to say, almost all the obligations turned out to be bogus, even as consumers were handing over millions of dollars to get on with their lives.

Much of that debt involved supposed medical bills, which the FTC noted are “often a source of confusion and uncertainty for consumers because of the complex, opaque system of insurance coverage.”

“The defendants parked fake or questionable debts on people’s credit reports and then waited for them to notice the damage when they were trying to get a loan or a job,” said Andrew Smith, director of the FTC’s Bureau of Consumer Protection.

“The defendants used this illegal debt parking to coerce people to pay debts they didn’t owe or didn’t recognize,” he said.

No one at Midwest Recovery responded to my calls and emails seeking comment. The company’s website vanished from the internet after the settlement was announced.

This case serves as a reminder for all consumers to both pay close attention to their credit reports and to approach all claims from debt collectors with a measure of caution.

That’s not to say you shouldn’t pay your debts — you should. What it means is that just because a collector is demanding money, you shouldn’t automatically pay it.

Clearly, not everyone in the $11-billion debt-collection industry is trustworthy.

“Debt collectors have capitalized on the fact they can post debts on people’s credit files,” said Linda Sherry, a spokeswoman for the advocacy group Consumer Action.

“This is a scammy trick to get people to pay debts they don’t owe,” she told me. “Basically this company, Midwest Recovery, was simply throwing spaghetti at the wall to see if it would stick.”

With more than $24 million in payments from consumers, that’s a lot of spaghetti.

The FTC’s complaint says Midwest Recovery “received thousands of complaints each month about the purported debts from consumers.”

It cited the example of one man who discovered $1,500 in medical debt on his credit file while applying for a mortgage.

The debt had been parked there by Midwest Recovery, which resulted in the man’s credit score going down and jeopardized his home purchase, the FTC said.

The consumer contacted the hospital involved and found out he didn’t owe $1,500, the agency said. All that was owed was an $80 copay.

“In spite of that, Midwest refused to remove the $1,500 debt and threatened the consumer with a lawsuit if he didn’t pay,” the FTC said.

An FTC spokesman confirmed that consumers nationwide were subjected to Midwest Recovery’s debt-parking tactics, but he was unable to say where the company was most active.

The Consumer Financial Protection Bureau has received 200 complaints about the company from California residents. The only other states submitting more complaints were Florida (206) and Texas (404).

The CFPB said in a 2014 report that debt parking, or “passive debt collection,” is practiced by “some collectors.” But it said the scope of the problem is difficult to determine because it’s hard to know when a consumer first learned of an obligation.

Midwest Recovery’s settlement with the FTC stipulates that the company and its owners “neither admit nor deny any of the allegations in the complaint.”

Even so, the company’s owners agreed to stop debt parking and to no longer pursue financial obligations “without a reasonable basis.”

The settlement also includes a fine of $24.3 million, which was suspended because of “an inability to pay.”

The FTC’s crackdown on Midwest Recovery is welcome. But overall, the Trump administration has been a friend to debt collectors.

At the end of October, the Consumer Financial Protection Bureau released a new rule — running more than 600 pages — that for the first time allows collectors to chase after people via text and email, not just phone calls and snail mail.

Mark Neeb, chief executive of ACA International, a debt-collection trade group, called the new rule “a step forward” in helping collectors find consumers wherever they may be.

“Collections professionals are uniquely trained to provide flexible payments schedules and emergency hardship assistance, and consumers will now reap these benefits more efficiently — especially during COVID-19,” he said in a statement.

What Neeb didn’t mention is the $780,000 his organization spent on lobbying last year and the nearly $229,000 its political action committees spent on the 2020 election, according to the Center for Responsive Politics.

Nearly all of that money — 89% — went to Republican candidates.

Meanwhile, local and state lawmakers have been doing their best to protect consumers from an industry that consumer advocates say has only grown more aggressive during the COVID-19 pandemic.

One bright spot was enactment in September of a California law that prevents collectors from emptying your bank account.

SB 616, written by state Sen. Bob Wieckowski (D-Fremont), forces debt collectors to stop draining funds once an account is down to $1,788 — the minimum the state Department of Social Services says a family of four needs to get by for a month.

That’s a good thing. But as the Midwest Recovery settlement shows, consumers need to be vigilant.

Make a regular habit of checking your credit files for any errors or questionable claims. Pro tip: If you’re a AAA member, you can receive free credit monitoring.