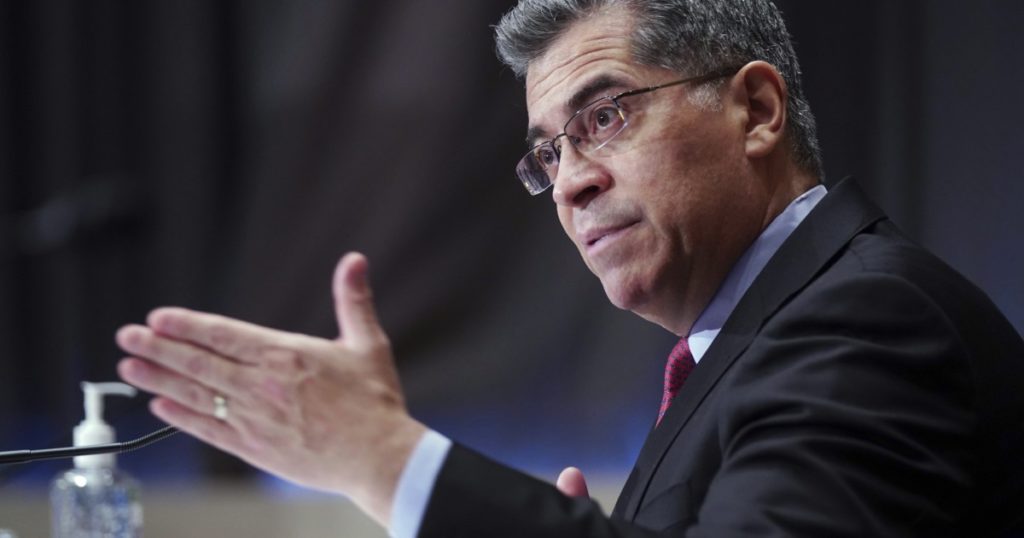 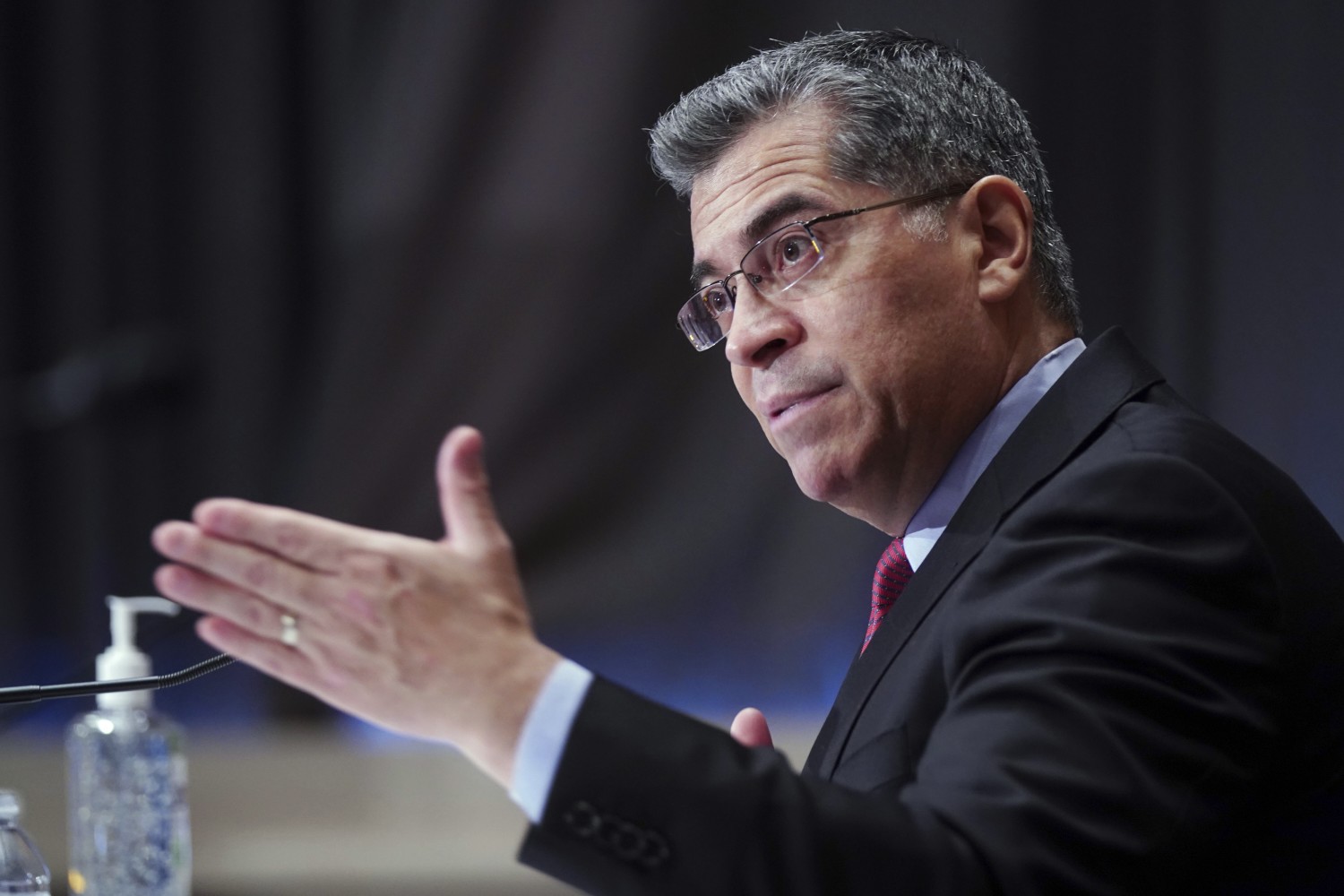 California Atty. Gen. Xavier Becerra’s nomination to become the nation’s first Latino secretary of Health and Human Services is headed to the Senate floor after the Finance Committee deadlocked Wednesday in a party-line vote.

Senate rules now allow Senate Majority Leader Charles E. Schumer (D-N.Y.) to bring the nomination to the full Senate. After two hearings failed to stymie Becerra’s progress or convince Democrats not to support him, he appeared on track for approval.

Republicans had zeroed in on derailing Becerra’s confirmation, criticizing his lack of medical experience and his support for abortion access. Conservative groups pumped hundreds of thousands of dollars into ads to pressure moderate Democrats not to support him.

Sen. Bill Cassidy (R-La.) said Wednesday before the vote that Becerra is “a very good attorney general” and “very bright,” but said he doesn’t have the healthcare background the job deserves.

Democrats pointed out that the majority of Health and Human Services secretaries have not had medical backgrounds and that Becerra served on the committee that sets healthcare policy during his 24 years in the House. He was among the small group of lawmakers who helped write the Affordable Care Act.

“Senators will always have different views than nominees of the other party. Some of those issues came up [in last week’s hearing], including women’s healthcare. But disagreement on some issues alone is not a good enough reason to oppose a nominee as qualified and knowledgeable as Atty. Gen. Becerra,” committee chairman Sen. Ron Wyden (D-Ore.) said.

The Senate could confirm Becerra to the job as soon as next week. Some moderate Republicans, including Sens. Susan Collins of Maine and Lisa Murkowski of Alaska, have indicated they may back Becerra.

Becerra told senators that his focus will be on fighting COVID-19 and getting reliable data about how it affects communities of color, something Democrats had pushed the Trump administration to do.

Becerra became California’s attorney general in 2017, leading a law enforcement agency second in staffing and budget only to the U.S. Justice Department.