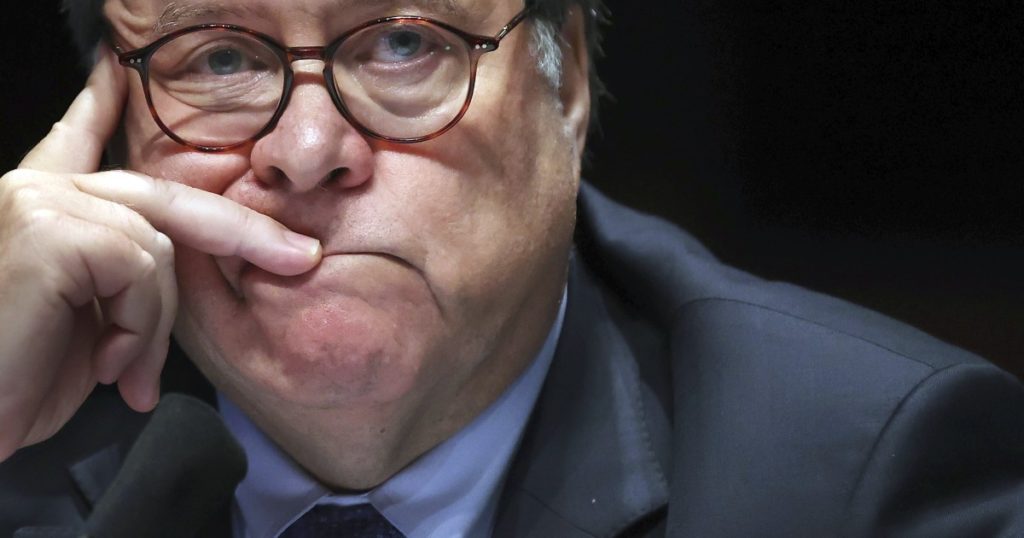 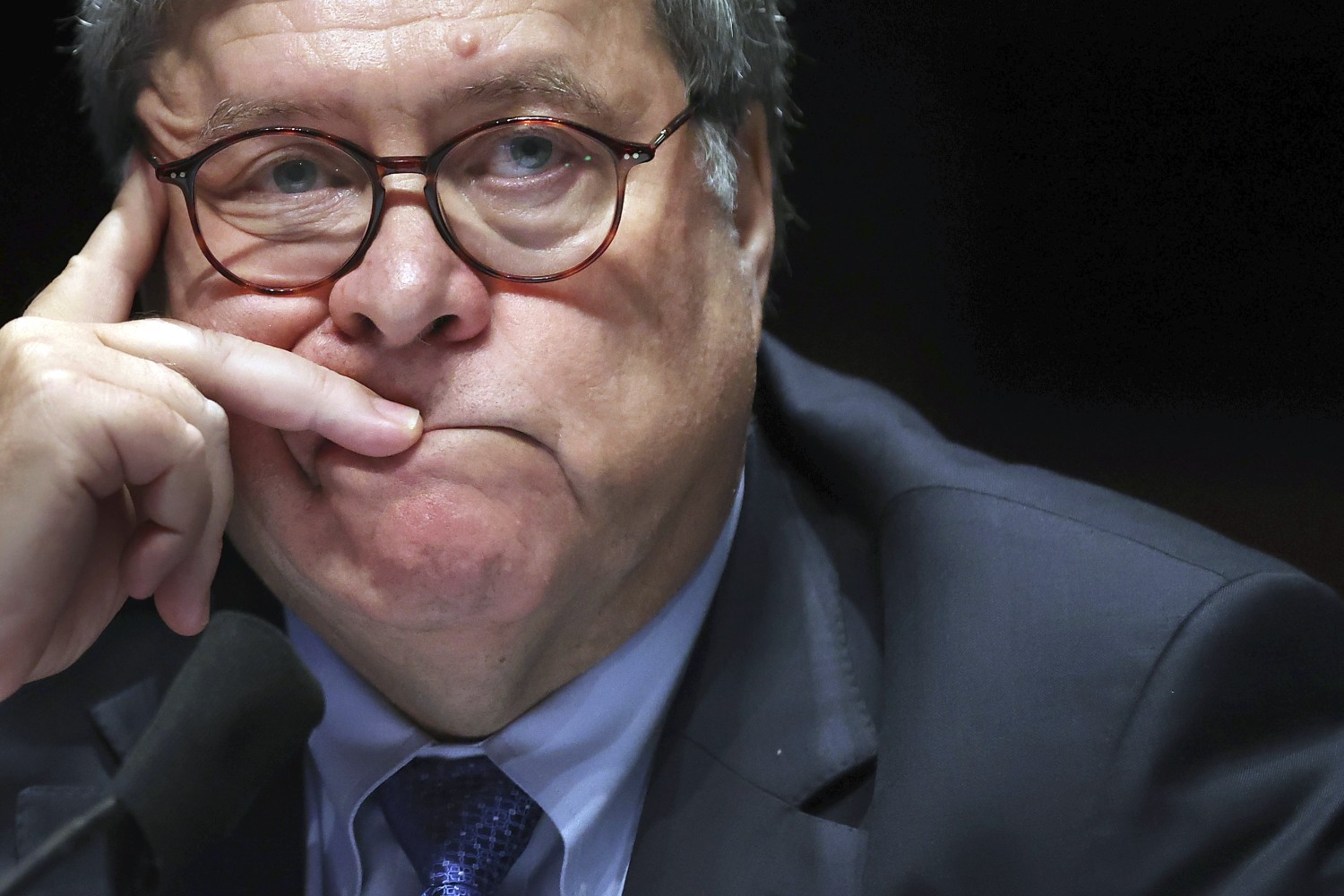 Atty. Gen. William Barr has ransacked another longstanding Department of Justice policy, caused another respected career prosecutor to resign and made another baldly political gesture in the service of President Trump’s personal agenda, this time his absurd notion that the election isn’t over.

Fortunately, Barr’s move is toothless: The Department of Justice won’t upend President-elect Joe Biden’s substantial victory. But that doesn’t make it harmless. On the contrary, it damages a range of important national interests.

On Monday, Barr released a memo that shredded a 40-year-old policy expressly prohibiting federal prosecutors from taking “overt steps” in election-related investigations — such as serving a subpoena — between election day and the certification of the vote.

The rationale for the old rule is sensible: “Public knowledge of a criminal investigation could impact the adjudication of election litigation and contests in state court.”

To be clear: State law governs elections. The Justice Department’s jurisdiction is limited to bringing criminal cases against individuals for some aspect of ballot fraud, and there is no reason such cases can’t be pursued post-certification. For those worried about potential Barr strongarm tactics, the Department of Justice has no power to stop the counting of votes, impound ballots, or in any way wrest the voting process from state election authorities.

But what Barr can do is add the weight of the Justice Department to the completely unsubstantiated idea that the president was robbed.

The wording of Barr’s memo reveals it’s more about propaganda than prosecutions: Prosecutors are now allowed, pre-certification, to pursue “clear and apparently credible allegations of irregularities that, if true, could potentially impact the outcome of a federal election in an individual state” [emphasis added]. As Barr and every U.S. attorney knows, that clause will preempt the action the memo allows: None of the claims Team Trump has thrown around since election day involves a violation that could change the outcome of the vote in any state, given the margins Biden has established.

Barr’s override of longstanding Justice Department policy triggered the immediate resignation of Richard Pilger from his role as chief of the department’s elections branch. Pilger’s is the latest in a series of principled resignations under Barr, but that shouldn’t muffle the impact: Resigning is the ultimate form of protest within the culture of the department, and it sent another round of Trump-era shock waves around Washington.

Not that Team Trump cares. Barr’s gambit, however meaningless in the end, does a lot more than Rudy Giuliani’s news conferences to lend faux legal cover to Trump’s attempt to undo the vote.

For starters, it gives the president an official-sounding talking point about potential investigations. It stokes the outrage and engagement of the Republican base, in time for the January runoff elections in Georgia that will determine control of the Senate. It aids Trump’s plea for “legal fund” donations, money that he can also use to retire his campaign debt.

Barr’s nod toward Trump’s bogus narrative also empowers others in the government to stand back and stand by. Most Republican senators, Secretary of State Mike Pompeo and Vice President Pence are tacitly supporting the fanciful idea that the election remains undecided. Pompeo took it a step further, insulting the electorate by smirking during a State Department briefing on Tuesday that there would be “a smooth transition to Trump’s second term.”

It gets worse. As long as Trump can be sustained in his fantasy of having won, he can impede the crucial tasks of the Biden transition, which is already well behind schedule.

Every presidential transition is an 11-week sprint, in which an incoming administration has to stand up an entirely new executive branch. Transitions are well-known as a time of national vulnerability. Indeed, the 9/11 Commission found that one reason for the failure of the U.S. to detect and preempt the attacks on the World Trade Center and the Pentagon was the transition delay the George W. Bush administration faced because of the contested 2000 election. Biden should have been read into every day’s security briefing as soon as the election was called, as Trump was four years ago, and his national security team should be quickly preparing to take the reins — including, most urgently, organizing an all-out attack on COVID-19.

Barr’s memo can’t affect the outcome of the election. But it can add fuel to the partisan fires Trump has used to debase American political life, and that he’ll continue to use to power his influence in exile from the White House.

In normal times, there would be no need to reassure Americans that their leaders can’t simply reverse elections. It is a measure of the damage that Trump has inflicted on the norms of government that many thoughtful citizens will not breathe easy until they see Biden take the oath of office on Jan. 20.