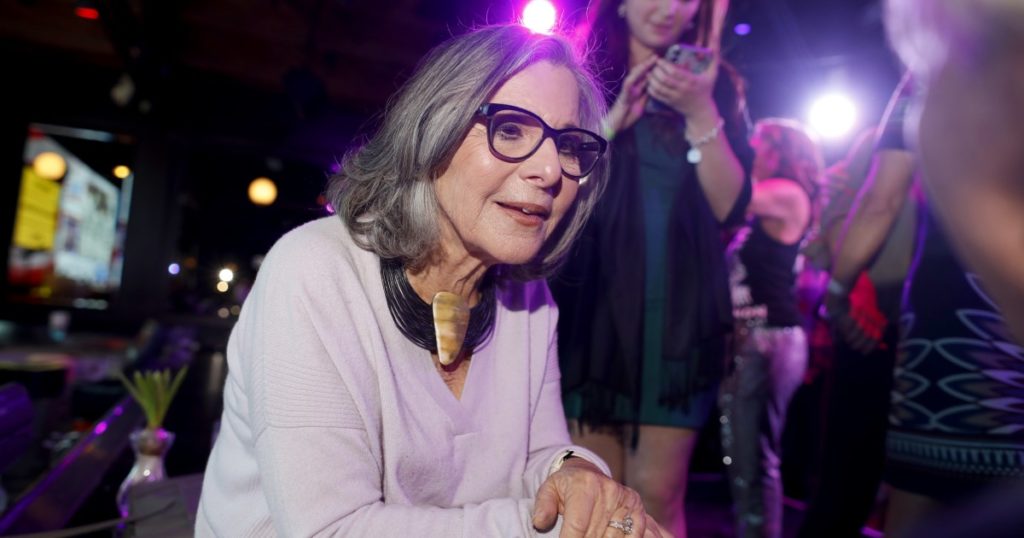 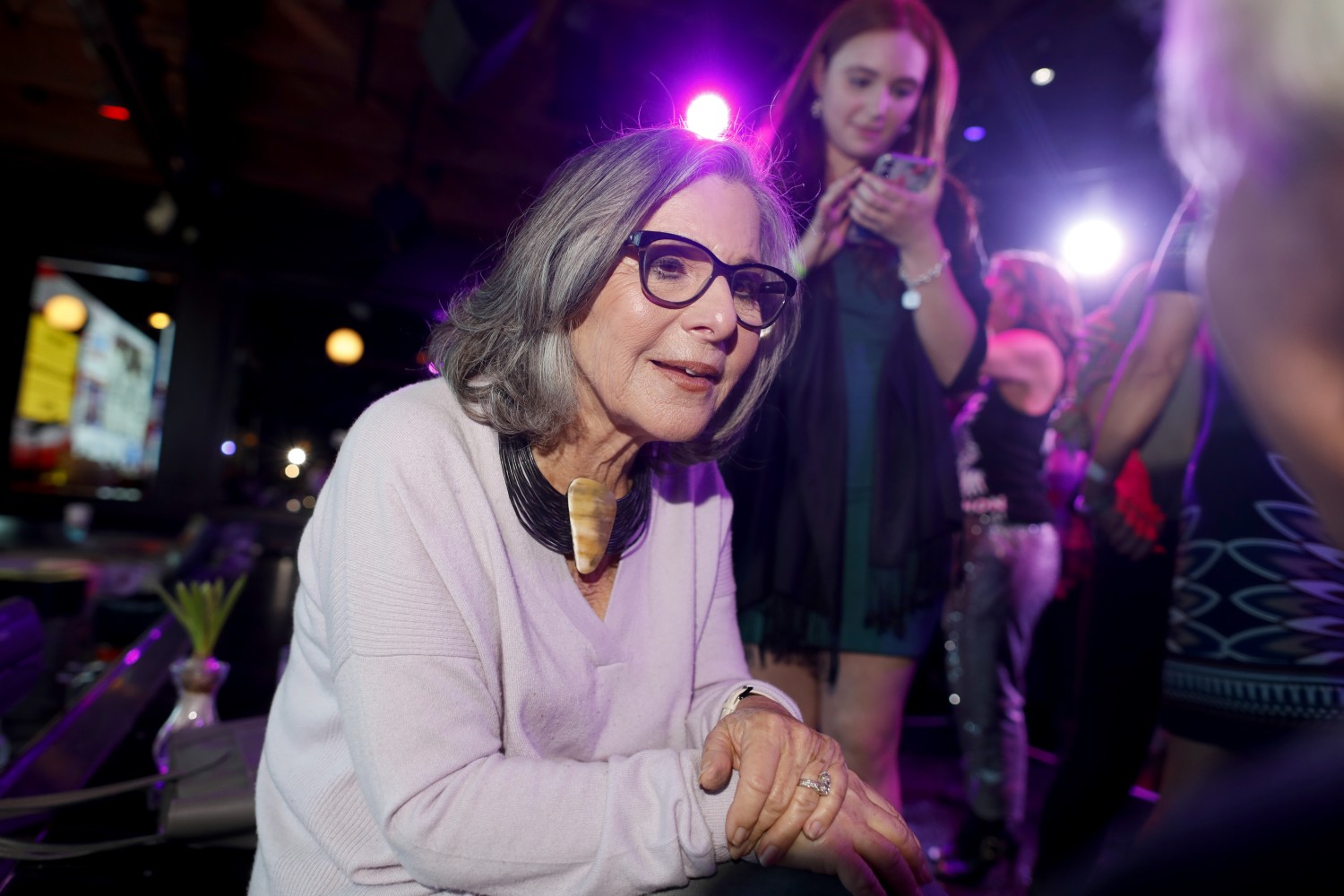 There’s an old, smug political saying that a neoconservative is a liberal who’s been mugged by reality.

Barbara Boxer, California’s unreservedly liberal former U.S. senator, was recently mugged, for real. She was walking down a quiet side street near Oakland’s hip Jack London Square when a young man snuck up, shoved Boxer and grabbed her iPhone before escaping in a waiting car.

After checking that her personal photos and other data were safely stored in the cloud, Boxer’s first reaction was not to order a MAGA hat or dash off a check to the Ronald Reagan Presidential Foundation. Rather, she spoke in terms of remediation and social justice — the kind of talk that makes punitive-minded conservative heads explode.

“It’s a triple approach,” Boxer, who divides her time between Oakland and the desert outside Palm Springs, said in a recent Zoom call from Southern California. “One is you’ve got to punish people for crime. Two is you’ve got to prevent crime in the first place by having more options for our children. Third, you need community policing.”

Officers apprehended the leader of the phone-snatching ring that victimized the 80-year-old Boxer, but have yet to catch her assailant, she said. The former senator has already moved on, however, and seemed a lot more troubled by other things, starting with the new Texas law that comes close to banning abortion in the state.

The Supreme Court’s tacit approval of the draconian legislation, in a 5-4, dark-of-night decision, is widely seen as a forerunner to overturning Roe vs. Wade, the landmark 1973 decision affirming a woman’s legal right to end her pregnancy.

Boxer, who made the abortion issue a centerpiece of her decades-long political career, said the Texas law — which offers a $10,000 bounty for snitching on people who perform, aid or abet an abortion — was worse than anything she’d ever imagined.

“This is turning over women’s rights to vigilantes, hateful vigilantes, on a mission to destroy women who believe they have a right to privacy and a right to make their own decision,” she said, an old photograph with President Obama peeking over her shoulder.

With that, Boxer dove into two of the issues animating the Democratic left, modifying the Senate filibuster and overhauling the Supreme Court.

Having served in the minority, Boxer is mindful of the protection afforded by the filibuster, which keeps the party in power from running roughshod over the opposition. But, she said, the Senate — which sets its own rules — has changed the way the filibuster works on several occasions, including forbidding its use against Supreme Court nominees.

Boxer said she would add two more prohibitions, allowing the current bare Democratic majority to pass legislation protecting voting rights from an assault by Republican state lawmakers and codifying Roe vs. Wade by passing a federal law that guarantees women the right to unfettered abortion care in all 50 states.

As for the high court, Boxer has no problem with expanding the Supreme Court by a couple of seats — a move that could undercut its conservative majority — and would also support a mandatory retirement age rather than allowing justices to serve for life.

She would start with removing the left-leaning Associate Justice Stephen G. Breyer, who, Boxer believes, needs to resign so that President Biden can pick a successor and push his selection through the Senate before the 2022 midterm elections, which could cost Democrats control.

“We’re in a time in our country where the majority of the Supreme Court just allowed secret civilian police to rat on their neighbors who are getting abortions,” Boxer said. “We cannot risk getting more people like that.”

For Boxer it came after nearly a quarter-century in the Senate.

In 1992 she made history alongside Dianne Feinstein when California became the first state ever to elect two women to the Senate. Boxer retired in January 2017, at age 76. Feinstein, 88, continues to serve after being reelected in 2018 to her fifth full term — to the great consternation of some Democrats who wish she would step aside in favor of someone younger, more partisan and more outspokenly liberal.

Asked about her former colleague, Boxer said: “If Sen. Feinstein were to call me today and asked my advice, I would say only you can decide this. But from my perspective, I want you to know I’ve had very productive years away from the Senate doing good things. So put that into the equation.”

Boxer spends part of her time as a healthcare consultant, part of it delivering television commentary and advising USC’s Center for the Political Future, part of it working on environmental issues and part of it volunteering with kids in her desert community.

“Life after the Senate is different,” Boxer said, though there’s not a whole lot she misses about her life inside the Beltway, save perhaps for the benefit of having a 40-member staff at her disposal.

“Thank God for Siri,” she said, having replaced her stolen iPhone and ensured the voice-activated helper remains at the ready. “Siri is my assistant.”