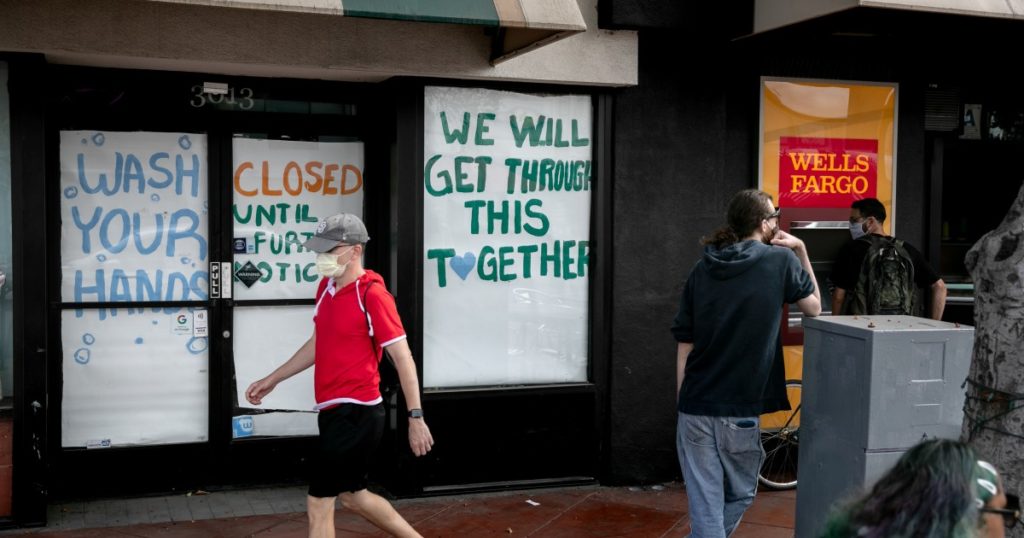 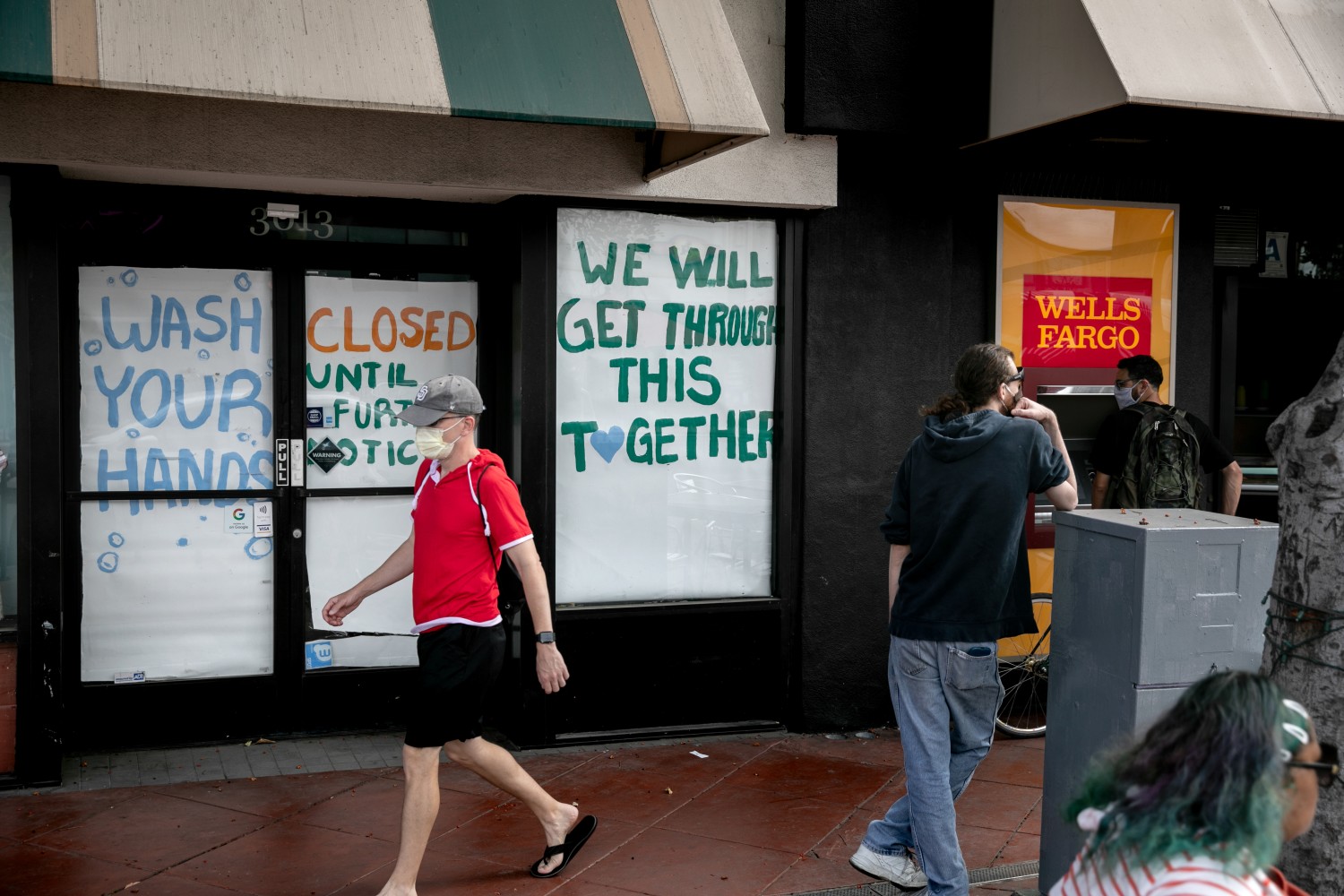 Poor planning and ineffective management left California’s unemployment agency unprepared to help workers left jobless by the COVID-19 pandemic, and it failed to address problems in its system that were known for nearly a decade, according to an emergency state audit released Tuesday.

The report by State Auditor Elaine Howle was ordered by a bipartisan group of 40 state lawmakers who had criticized the state Employment Development Department for large backlogs of significantly delayed claims and its failure to prevent widespread fraud since the pandemic forced many businesses to close, putting millions of Californians out of work.

“Although it would be unreasonable to have expected a flawless response to such an historic event, EDD’s inefficient processes and lack of advanced planning led to significant delays in its payment of [unemployment insurance] claims,” Howle wrote to the governor and Legislature on Tuesday.

Howle said the agency was unable to automatically process nearly half of the claims submitted online between March and September 2020, and was forced to instead have the claims manually processed by staff.

“As a result, hundreds of thousands of claimants waited longer than 21 days — EDD’s measure of how quickly it should process a claim — to receive their first benefit payments,” Howle said. “EDD has begun to modify its practices and processes to increase the rate at which it automatically processes online claims, but the automation it has gained during the pandemic is not fully sustainable.”

The audit recommends the agency develop plans for times of high unemployment and address problems including call centers unable to handle large numbers of phone calls.

“EDD has at times been unable to help virtually any of the claimants that contact its call center and has not answered all web correspondence that claimants submit,” the audit said.

State lawmakers who requested the audit, including Assemblyman David Chiu (D-San Francisco), said Tuesday the report confirmed their worst fears about the agency’s preparedness and operations.

“This audit confirms that EDD has known it has been failing Californians for over a decade but hasn’t taken anywhere near the necessary steps to fix its situation,” Chiu said.

EDD director Rita Saenz, who took over the agency from outgoing director Sharon Hilliard on Jan. 1, told reporters Monday that she was working to address the problems in the state’s unemployment system, which has paid out an unprecedented $114 billion in benefits since the pandemic began in March 2020.

“We know that too many Californians are waiting on their payments, and we are working quickly to validate their claims and get their benefits to them,” Saenz said during a conference call.

In a written response to the audit released Tuesday, Saenz acknowledged that there were issues that needed to be addressed but said steps were being taken to improve the department.

“While there are additional improvements that EDD must make,” she said, “the department has taken steps to increase efficiencies, expedite payment processes and prevent fraud.”

The audit said the EDD knew of problems going back to the Great Recession of a decade ago but that in March 2020 the agency “had no comprehensive plan for how it would respond if California experienced a recession” and jobless claims surged.

“The 2020 claim surge was unprecedented and would have presented significant challenges no matter how prepared EDD was, but it failed to act comprehensively to prepare for downturns and to address known deficiencies,” the audit said.

Howle also said that EDD responded to the claim surge by suspending its determination of eligibility for most claimants, “thereby compromising the integrity of the UI program.”

“Security is stopping fraud and unfortunately creates longer waiting times,” she said. “Of course people are frustrated and angry.”

The lawmakers asked the state auditor to evaluate the performance of EDD call centers, the effects of the agency’s outdated technology, and the reasons for a backlog of delayed claims that last week totaled 941,000.

The EDD has made improvements in response to a strike team report by government experts in September, including hiring a contractor who put in place an identity verification system that allows more claims to be approved online, reducing the delays that accompany manual processing.

The audit Tuesday concluded, however, that significant problems remained in the processing of claims.

“Although EDD has made improvements since the pandemic began to increase the number of claims it can process without manual intervention, it cannot rely in the long term on some of these adjustments because they are dependent upon its suspending critical requirements,” the audit said. “As a result, EDD remains at risk of its backlog of claims continuing or increasing.”

Saenz said in her response to the audit that the EDD, before the pandemic began, did not have adequate resources to prepare for such a tidal wave of unemployment.

“We agree that in order to function in bad times,” Saenz wrote, “the government needs to make investments in good times in infrastructure, technology, funding, and staff training and prioritize ensuring access to the most vulnerable.”