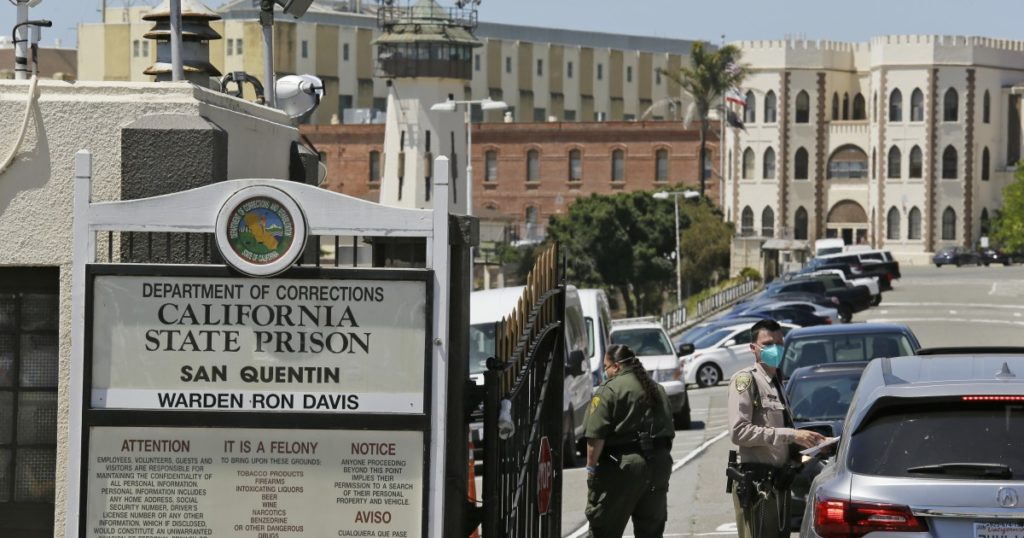 California officials in charge of the state’s unemployment benefits system failed for months to heed warnings of widespread claims fraud during the COVID-19 pandemic, resulting in billions of dollars paid out on fraudulent claims, a state audit said Thursday.

The report by State Auditor Elaine Howle said at least $10.4 billion in fraud has been identified on the first $112 billion in benefits paid since the pandemic began. But more claims have been paid since the audit was finalized — the number is now $114 billion— so officials of the state Employment Development Department said earlier this week they now have confirmed more than $11 billion in fraud, and are investigating $19 billion in other, suspicious claims for potential fraud.

“EDD did not take substantive action to bolster its fraud detection efforts for its [unemployment insurance] program until months into the pandemic,” Howle wrote to the governor and Legislature. “Specifically, EDD waited about four months to automate a key anti-fraud measure, took incomplete action against claims filed from suspicious addresses, and removed a key safeguard against improper payments without fully understanding the significance of the safeguard.”

The audit notes that in May 2020, the EDD was warned by the Department of Labor’s Office of the Inspector General that California was likely to see at least $1.2 billion in potential fraud based on the 2.9 million new claims that the EDD had received in March and April 2020.

But some key anti-fraud systems were not put in place until September and October, months after the warning was issued.

The audit said it mishandled a problem that arose in September when Bank of America, which contracts to issue debit cards for the state, froze 344,000 debit cards on which unemployment benefits were paid out to claimants.

“EDD did not have a plan in place to ensure that it could unfreeze those accounts found to belong to legitimate claimants, and it has been slow to acknowledge its role in freezing these accounts,” Howle wrote to the governor.

The audit said the EDD put its unemployment program at higher risk for fraud “by relying on uninformed and disjointed techniques” to detect and prevent fraud by those posing as legitimate claimants. It also faulted the agency for failing to establish a centralized unit responsible for managing fraud prevention and detection efforts.

A review by the EDD found many addresses with multiple claims: “The most egregious example from this analysis was a case of more than 1,700 claims going to a single address,” the report said.

“This audit makes it clear that EDD lost billions of taxpayer dollars not because they were outwitted by criminal masterminds, but because of basic failures and downright inexcusable mistakes,” said Petrie-Norris, chairwoman of the Assembly Accountability and Administrative Review Committee.

Last year, state officials said they had paid $400 million on fraudulent claims in the names of prison inmates, but the new audit more than doubles that total and puts it at $810 million, attributing it to the EDD failing to cross match the names of unemployment benefit claimants with lists of incarcerated people. That cross matching did not begin for months after the first case of jail fraud was discovered.

The audit released Thursday was the second scathing report issued this week from the state auditor about the EDD. On Tuesday, the auditor said poor planning had resulted in the agency failing to pay benefits to jobless Californians in a timely way.

EDD director Rita Saenz, who assumed control of the agency earlier this month after the retirement of former director Sharon Hilliard, said in a letter released Thursday that she would take action on all of the recommendations in the audit and noted steps had already been taken in recent months to stem the tide of fraud.

“Widespread fraud organizations, criminal enterprises, decided to take advantage of the economic stimulus created for those hit hardest by the recession,” Saenz told lawmakers at a hearing on Tuesday. “These sophisticated fraud schemes targeted unemployment insurance agencies across the nation and honed in on the susceptibilities inherent in the federal Pandemic Unemployment Assistance program created by the CARES Act.”

Security experts working for the state said crime rings based in Russia, China, Nigeria and other countries have used stolen identities to file fraud claims in the names of unsuspecting people, while other schemes have involved claims filed in the names of prison inmates.

Saenz said the state Employment Development froze payments on 1.4 million claims suspected of possible fraud in December to verify the identities of claimants before payments resume, although legislators noted that some unemployed people with legitimate claims have been caught up in the freeze.

The EDD also hired the company ID.me to verify new claims starting in October, and the firm estimates it has blocked about 30% of claims with a value of up to $9 billion.

Saenz said the anti-fraud efforts are being coupled with improvements to get benefits to unemployed people.

“We intend to restore the public’s faith in this department and state governance,” she told the legislators.