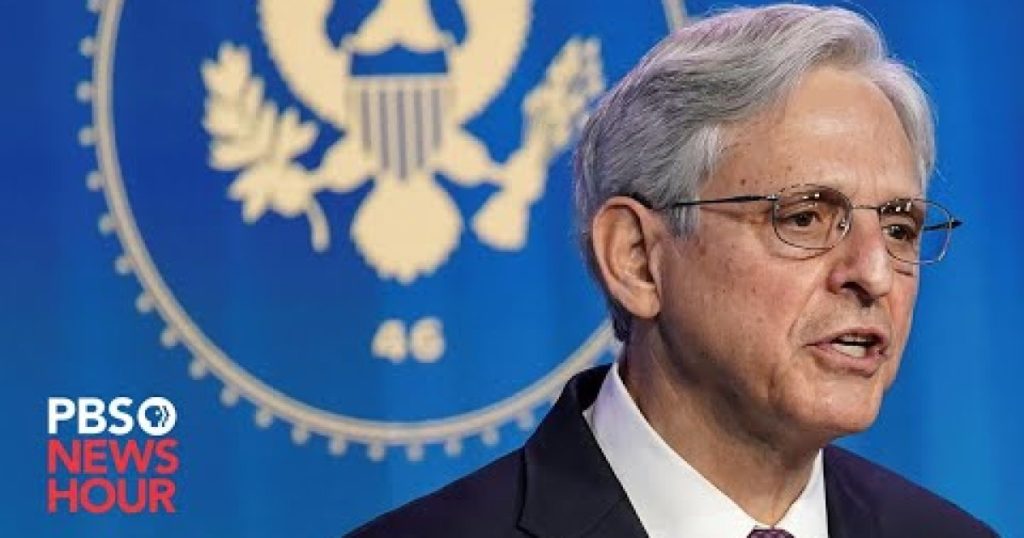 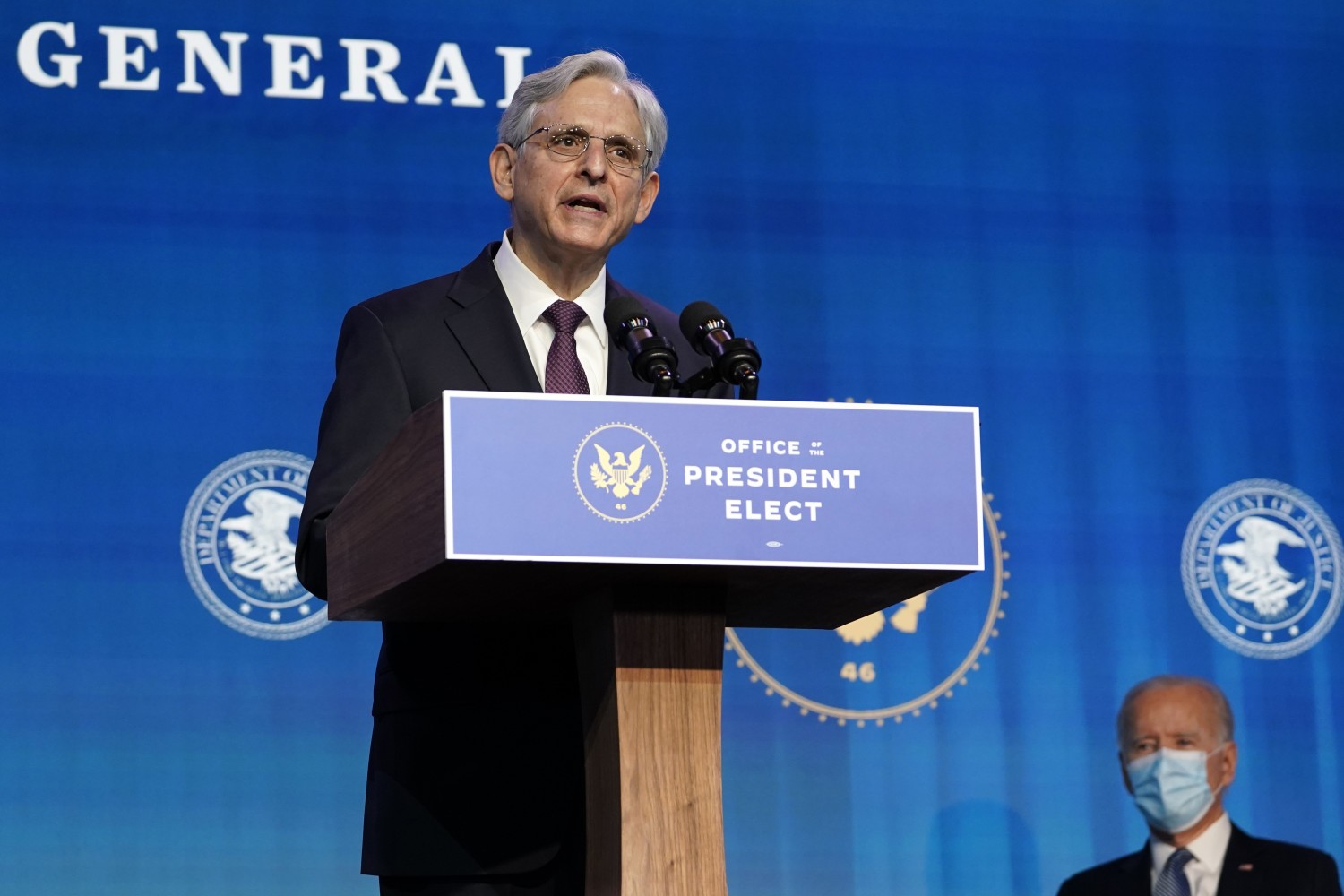 Merrick Garland, President Biden’s nominee to be the next attorney general, will tell senators Monday that under his leadership the Justice Department will wage an “urgent” battle against discrimination in American society while taking on the threat posed by extremists seeking to undermine the integrity of the U.S. electoral system, according to a copy of his prepared remarks.

In the remarks, Garland, 68, drew a parallel between the Capitol attack and another he helped prosecute: the 1995 bombing of the Oklahoma City federal building, the deadliest domestic terror attack in U.S. history. “If confirmed, I will supervise the prosecution of white supremacists and others who stormed the Capitol January 6 — a heinous attack that sought to disrupt a cornerstone of our democracy,” he said.

A longtime federal judge, Garland has a sterling legal pedigree. A graduate of Harvard Law School, he worked for a big law firm before joining the Justice Department in the 1980s to become a prosecutor. When Bill Clinton became president, Garland was tapped to take a top role in the deputy attorney general’s office. From that perch, he helped supervise the investigation into the Oklahoma City bombing. He left the Justice Department in 1997 when he won confirmation to become a judge on the U.S. Court of Appeals for the D.C. Circuit, which is considered one of the most influential such courts in the U.S.

President Obama tapped Garland in March 2016 as his nominee to fill the late Justice Antonin Scalia’s Supreme Court seat. But the GOP-controlled Senate refused to consider the nomination and instead left it to the next president to fill. Not long after taking office in January 2017, Trump successfully won confirmation of Neil M. Gorsuch, a conservative jurist, to the post.

Despite blocking Garland’s assent to the Supreme Court five years ago, powerful Republicans have signaled they respect the judge and consider him to be a moderate alternative to more progressive candidates Biden was under pressure to nominate.

Garland has received a lukewarm reception from progressives who worry he too often supported law enforcement from the bench and will not aggressively push for criminal justice and police reforms. Democratic senators are sure to pepper him with questions about how aggressively he intends to pursue civil and voting rights violations and reduce racial disparities in policing.

In his prepared remarks, Garland said the mission to uphold civil rights “remains urgent because we do not yet have equal justice.”

“Communities of color and other minorities still face discrimination in housing, education, employment, and the criminal justice system,” he said, adding that such groups also “bear the brunt of harm caused by pandemic, pollution, and climate change.”

Garland will not get much of a honeymoon if confirmed. He will not only be supervising the prosecutions of scores of people who are alleged to have attacked the Capitol but also be seeking to implement the Biden administration’s progressive policies seeking to beef up enforcement of civil and voting rights laws and more aggressively prosecuting polluters. He will also have to boost morale at a department that often found itself mired in the scandals related to the prosecution of former President Trump’s advisors and friends.