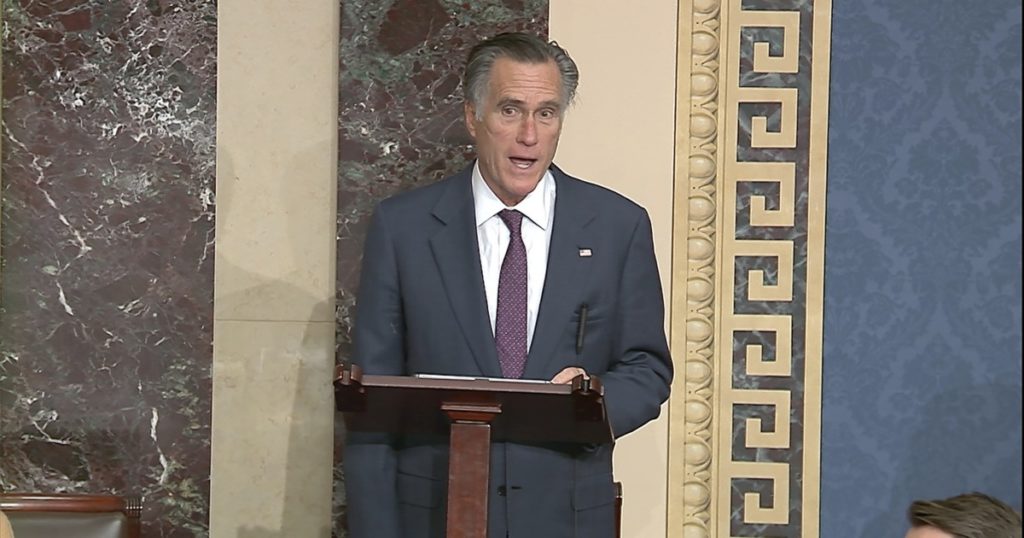 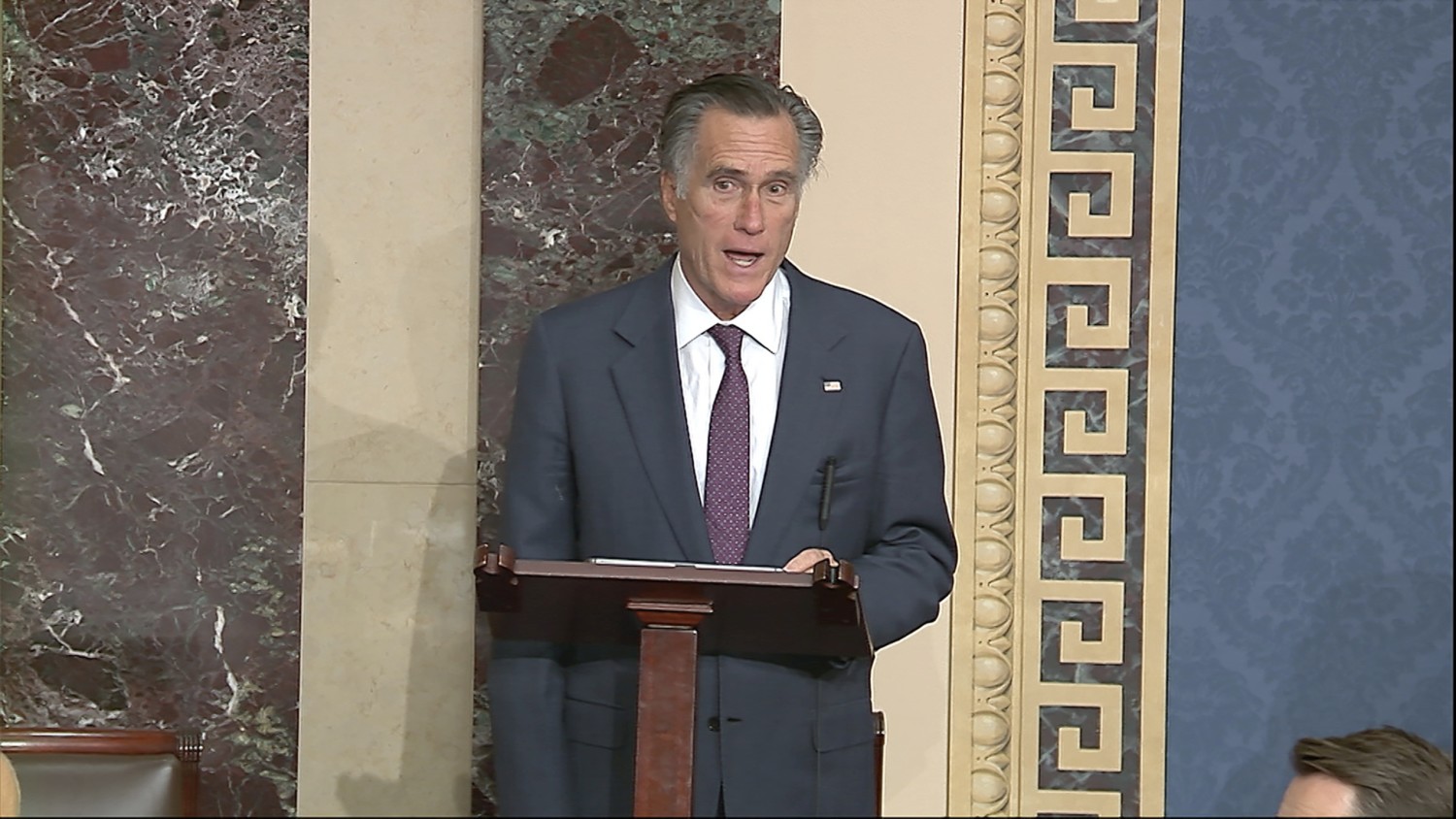 Republican senators staked out opposing views Sunday on the wisdom of holding an impeachment trial for former President Trump, with Marco Rubio declaring the idea “stupid” and Mitt Romney asserting “truth and justice” demanded that the chamber pass judgment on whether Trump incited a mob to storm the U.S. Capitol.

With the House preparing to send a single article of impeachment to the Senate on Monday, Democrats remained united in condemnation of the departed president’s actions on Jan. 6 in whipping up a mob of partisans who besieged the Capitol as Congress was certifying President Biden’s victory.

Senate Republicans, on the other hand, have largely avoided criticizing Trump’s alleged incitement of the crowd and have signaled they would prefer not to stand in judgment of a former president who commands an intensely loyal following of GOP voters.

In the House, 10 Republicans joined Democrats in voting 232-197 on Jan. 13 to impeach Trump. Those GOP lawmakers have endured withering attacks from Trump allies.

The Senate trial, by mutual agreement of the chamber’s leadership, is set to start during the second week of February. That provides Biden a short respite to attend to the most pressing legislative business, and gives Trump time to muster a legal defense.

Even for Republicans who no longer need fear angry tweets — Trump has been banned from Twitter — the prospect of an open vote on whether to convict him is clearly unsettling.

Many GOP senators have sought to make the case that trying Trump, now a private citizen, would be unconstitutional. The question has never been tested, but Romney (R-Utah) said on CNN’s “State of the Union” that a preponderance of legal opinion holds that that it can be done.

“I will, of course, hear what the lawyers have to say for each side,” said Romney. “But I think it’s pretty clear that the effort is constitutional.”

Romney, who last year was the sole Republican to vote to convict Trump after his first impeachment, said it was important to hold the former president accountable for his refusal to accept the election results, as well as his strong-arming state election officials and his provocation of the mob that attacked the Capitol.

“If we’re going to have unity in our country, I think it’s important to recognize the need for accountability, for truth and justice,” the Utah Republican said.

Rubio (R-Fla.), appearing on “Fox News Sunday,” did not defend Trump’s conduct, but said a Senate trial would be too divisive.

“I think the trial is stupid — I think it’s counterproductive,” Rubio said. “We already have a flaming fire in this country, and it’s like taking a bunch of gasoline and pouring it on top of the fire.”

Other Republican senators also sought to advance the argument that a trial was pointless now that Trump is out of office. Sen. Mike Rounds, appearing on NBC’s “Meet the Press,” called Trump’s impeachment “a moot point.”

“There are other things we’d rather be working on instead,” said the South Dakota Republican.

Democrats argued that convicting Trump in the Senate can be a prelude to barring him from again seeking public office.

“There is a remedy that would help in the future, which would ban former President Trump from running again,” Sen. Amy Klobuchar (D-Minn.) said on ABC’s “This Week.” Such a disqualification could be approved by a simple majority, unlike the two-thirds vote necessary to convict.

On the House side, lawmakers tasked with prosecuting the case said they would be able to present a “compelling” argument for conviction.

“The facts and the law reveal what this president did,” Rep. Madeleine Dean (D-Pa.), an impeachment manager, told CNN.

“He incited them with his words. And then he lit the match and sent them on their way to pursue the big lie,” she said, referring to Trump falsely claiming to have rightfully won the election before instructing assembled supporters to march to the Capitol. “It’s an extraordinarily heinous presidential crime.”

The House is expected to deliver its impeachment charge to the Senate at 7 p.m. Monday, and senators were to be sworn in Tuesday for the trial. But proceedings are to then be paused until the week of Feb. 8. Sen. Charles E. Schumer (D-N.Y.), the majority leader, said that would allow time for legal briefs to be written and exchanged by the opposing sides.