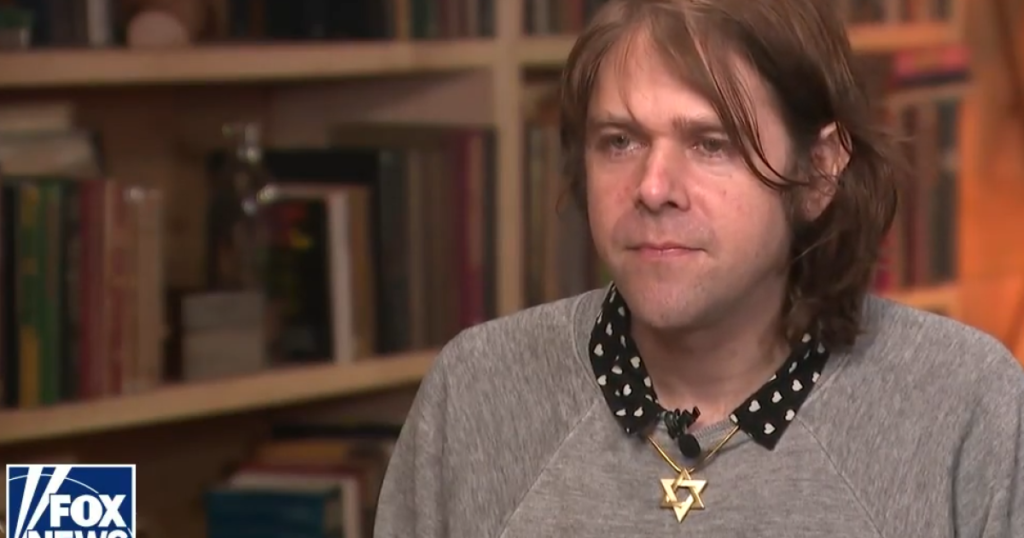 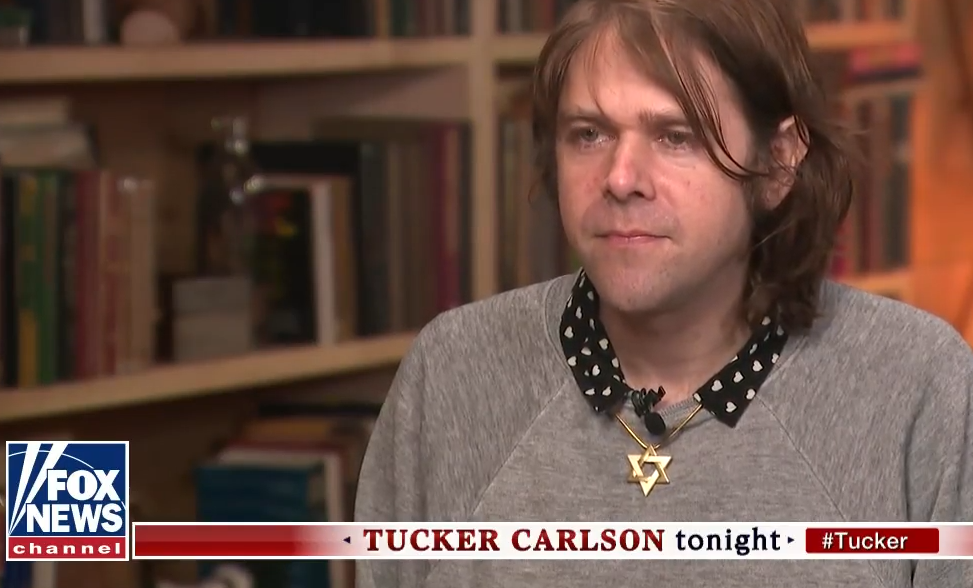 Days after attending a rally that led to a deadly right-wing insurrection at the U.S. Capitol, the L.A. indie musician Ariel Pink tried to defend his actions on Fox News host Tucker Carlson’s show on Thursday.

“I had no choice, there’s nothing else for me to do,” Pink said, looking shaken and nervous. “I can’t even afford my lawyer right now.”

Pink, an acclaimed but antagonizing fixture of L.A.’s experimental music scene, has become an unlikely far-right martyr-hero after photos of him attending the Jan. 6 “Stop the Steal” rally (with fellow local avant-garde artist John Maus) surfaced.

Within hours, Pink was dropped by his label Mexican Summer and came under fierce backlash from fans. “Due to recent events, Mexican Summer and its staff have decided to end our working relationship with Ariel Rosenberg AKA Ariel Pink moving forward,” the label said in a statement after the rally.

Pink had previously appeared on Fox News in 2013 and had recently expressed support for Trump. “I simply think that trump is the only thing standing in the way of total collapse. the lying media psychos gunning for Biden/Harris presidency are more terrifying to me,” he wrote in December.

But on Carlson’s show, Pink tried to explain his presence at a rally that ended in a violent mob of President Trump’s supporters taking the seat of government by siege.

“I went to the White House to see our president, I went to the hotel, took a nap, end of story,” he said, claiming he was not at the site of the attempted overthrow of American government. “I was there for a peaceful rally, that’s all it was to me.”

Carlson tried to steer the subject back to the left’s “canceling” of Pink. “You did the most transgressive thing, you came out as a public Trump supporter … when did you find out that your career had been destroyed?

“I can’t tour either at this point, it leaves me destitute and on the street,” Pink said, hanging his head. “I’m sort of overwhelmed right now and I don’t know what to do. My family’s been getting death threats. The hate is overwhelming. People are so mean. I’m terrified.”

(On the same day as the rally, Pink also lost a lawsuit in Los Angeles Superior Court when a judge dismissed his attempt to get a restraining order against his ex-girlfriend, Charlotte Ercoli Coe, who had accused him of emotional and sexual abuse.)

Carlson, in the interview, seemed aware that he was dealing with an unexpected MAGA martyr figure from the edge of L.A. experimental music. “You’re taking a huge risk coming on this show, why are you doing it?” he asked.

“I don’t have any other recourse,” Pink said. “What am I gonna do?”