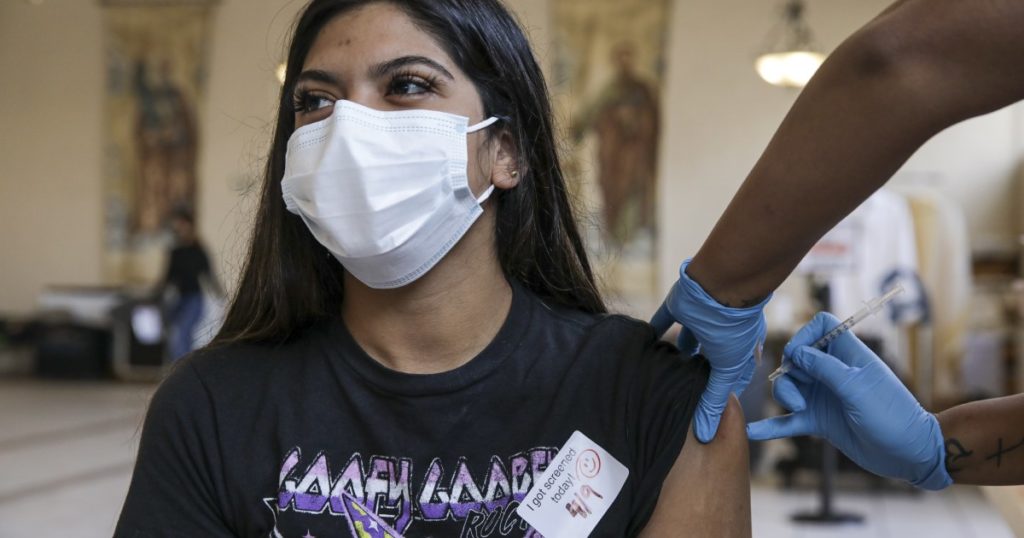 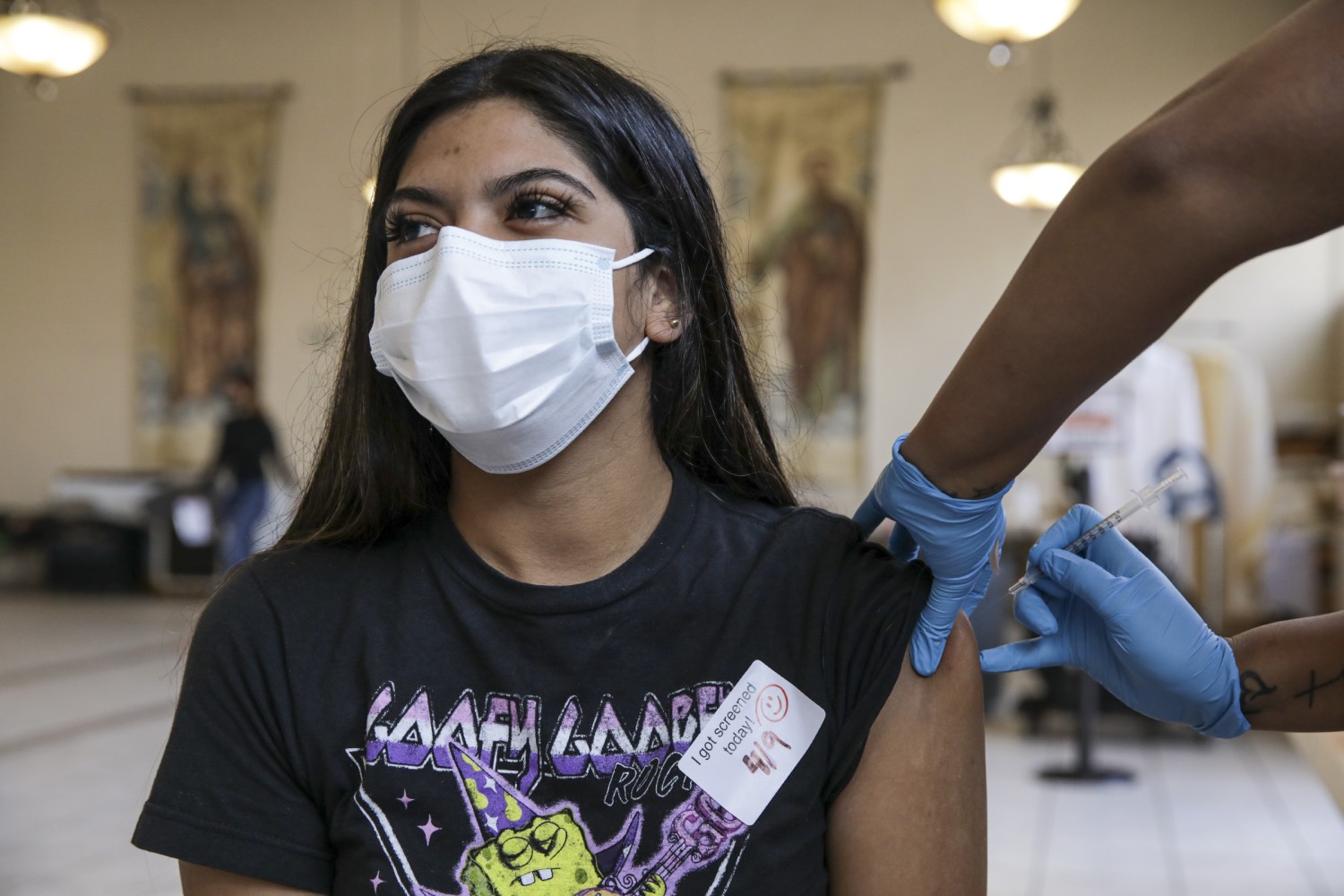 At first, getting vaccinated against COVID-19 seemed like enough of a reward. You got the satisfaction of protecting your health and that of the people around you, and the knowledge that soon you would be able to socialize with other vaccinated people without wearing masks.

But as demand for the vaccines waned, the prizes began: Fishing licenses in Maine. Crawfish in New Orleans. Baseball tickets in New York. “A shot and a beer” in New Jersey — plus (perhaps less enticing) a chance to have dinner with the governor.

Then, in Ohio, Gov. Mike DeWine launched a lottery, “Vax-a-Million,” with an eye-catching $1-million prize every week. It worked; DeWine reported that vaccinations jumped 49% in the first two weeks.

It might seem mystifying that so many Americans need to be wheedled, cajoled and bribed into getting a vaccine that’s so clearly in their interest. It turns out that what really motivates people is the chance to strike it rich. What could be more American than that?

We’re a proud, unruly, independent people. We don’t like the government to tell us what to do — a sentiment that holds for Republicans, Democrats and independents alike. But we don’t mind snagging a bit of swag; in fact, we’ve been known to fight over it.

So, since carrots are more palatable than sticks, why not use them?

I asked one of the nation’s top medical ethicists, Arthur Caplan of New York University, if there’s anything unseemly about entering people in a lottery to persuade them to help end the pandemic.

“Nah,” he said cheerfully. “There’s nothing wrong with rewarding people for following healthy practices. And once you start thinking about fishing licenses and free beer, it’s not a big jump to paying people outright.”

Lotteries appear especially effective, behavioral economists say, because those big dollar figures are eye-catching — and because most of us are bad at evaluating odds, especially long ones.

“Lotteries are highly motivating if you’re trying to convince someone to change a behavior,” Katy Milkman of the University of Pennsylvania’s Wharton School told NPR. “People overweight the very low probabilities of winning.”

In one sense, the fact that states are resorting to prizes is a sign that the vaccination rollout has succeeded: Almost everyone who wanted a shot has been able to get one.

A poll released last week by the Kaiser Family Foundation found that 62% of Americans 18 or older have received at least one dose of COVID-19 vaccine, and only 4% say they want a shot but haven’t managed to get it yet.

The remaining third of the adult population is the challenge now, but the same poll shows they’re not a monolithic group. A large segment, about 12%, are people who want to “wait and see” — the vaccine-hesitant. Many say they worry that the vaccine might still turn out to be unsafe. Low-income people, including many Black and Latino workers, often cite practical concerns: They say they can’t afford to take time off from work if they have side effects from the vaccine. And many young hesitators say they simply don’t feel much risk.

“To be fair, younger people haven’t been eligible that long,” Liz Hamel, who runs the Kaiser poll, told me. “It’s going to take a bit longer for them to show up.”

Different incentives appeal to some more than others. People who worry about safety told the pollsters it would help if the Food and Drug Administration gave full approval for the vaccines instead of the current emergency-use authorization. For low-income workers, it would help if employers offered one or two paid sick days. And for those kids in Generation Z, “incentives like free concerts are more interesting,” Hamel said.

The biggest challenge, she added, is not the vaccine-hesitant but the vaccine refusers — including a “hard refusal” faction comprising about 13% of the adult population. “We haven’t seen any decline in that group at all,” she said. They’re mostly Republican, mostly rural and mostly white.

Many of them are also politically active. Conservative Republicans in the Ohio Legislature introduced a bill last month to outlaw DeWine’s lottery, even though he’s also a Republican (and even though he stipulates, for those with religious objections, that it isn’t technically a lottery, since you don’t have to pay to enter).

The only thing more American than wanting to strike it rich, it seems, is political polarization — no matter what the issue. But the resisters and their political champions are making the rest of us more vulnerable to future coronavirus outbreaks, especially from new variants. Epidemiologists aren’t sure when “herd immunity” — the point at which the virus will die off because it can’t find enough hosts — might kick in. Estimates range from 70%, a number we’re approaching, to 90%, a number that looks unreachable.

So it’s worth trying anything that might work, from doughnuts to lotteries, to get the problem under control.

The good news in that Kaiser poll is that it suggests that an 85% vaccination rate is reachable — and it gives us some clues as to how to nudge more people to get vaccinated. For some, it will be the chance to win a lottery; for others, a promise that they’ll be able to get into concerts.

But for others, it would be a big step forward for employers to offer paid vaccination days. And for everyone, it would be a relief for the FDA to issue those long-awaited approvals.

In short, a little bit of everything.