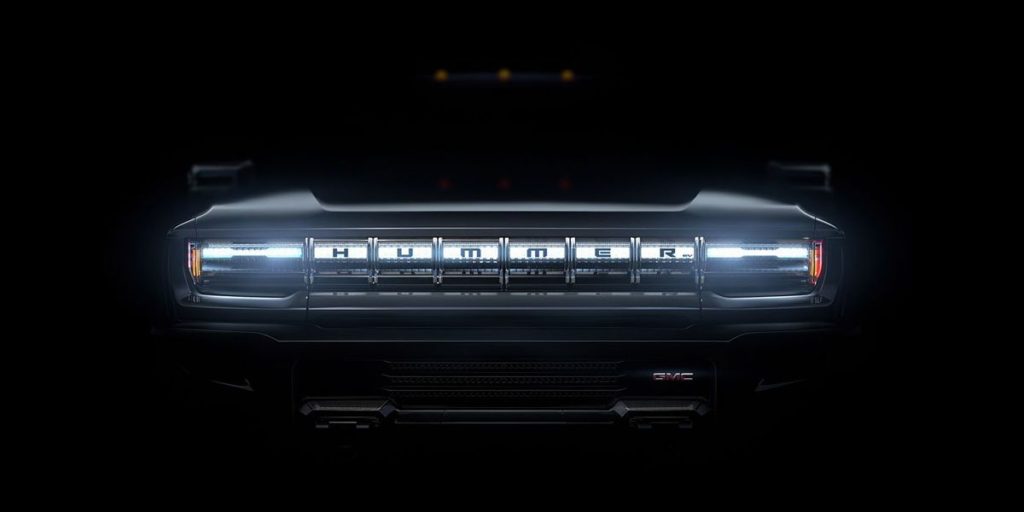 A whole lot of heavy electric cars are likely to roll onto U.S. streets soon — but the U.S. hasn’t bothered to answer the question of how fatal they’ll be to pedestrians in the event of a crash.

In a recent viral article on CNN, reporter Peter Valdes-Dapena explored why battery-electric vehicles are so much heavier than their gas-powered counterparts, and pointed out the potentially deadly consequences of that weight disparity for the drivers of lighter cars, who insurance claims show are more likely to be injured when struck by a weighty EV. Valdes-Dapena pointed out that thanks to its hefty power source, the Hummer EV weighs more than 9,000 pounds, which is nearly twice the weight of the last Hummer proper, released in 2010.

Even more modestly sized electric rides, like the 4,741-pound Volvo XC40 Recharge, tend to be 20 to 30 percent heavier than their gas-powered counterparts; the non-plug-in edition of the XC40 starts at 3,627 pounds, making the greener option 30 percent bulkier.

But the 1,000+ pounds of lithium ion under the hood isn’t just bad news for people who prefer petroleum — because it’s almost certainly worse news for people who don’t drive at all. High vehicle weights have long been acknowledged as a central reason why the exploding popularity of light trucks has proven so fatal for U.S. pedestrians; America’s walkers died at a higher rate last year than at any point in the last three decades, thanks in no small part to the SUV and pick-up truck market breaking all-time records just as speeding spiked on quarantine-emptied roads.

Of course, the sheer mass of megacars isn’t the only reason they’re so deadly to non-drivers. The towering height, flat front-end design, and popular macho accessories like bull bars common to light trucks collectively make vulnerable road users more likely to be struck at the head or neck level, a crash scenario which is more likely to be fatal than being struck at the waist level or below.

But that doesn’t mean that an ultra-heavy EV sedan won’t be more dangerous than a lighter, gas-powered car with the exact same body design. In a study of pedestrian fatalities conducted way back in 1988, researchers in Oxford, England categorically established that “the principal determinant of death is the weight of the vehicle concerned,” and that “injuries to all regions of the body increased with [the] age [of the pedestrian] and with the weight of the vehicle in the collision.” The same study also noted the prevalence of knockouts and severe head injuries among people struck by heavier cars, even if those cars weren’t necessarily tall enough to strike the walker at the level of the head or neck directly — because the walkers’ heads were more likely to strike the ground after they were pushed down by the additional force of a heavy automobile.

In the years since, not many U.S. researchers have studied how vehicle weight, specifically, contributes to the fatality rate of walkers — and when they have, they’ve dismissed it as a price worth paying to protect drivers and their passengers. A 1997 study commissioned by the National Highway Traffic Safety Administration concluded that “when car weight is reduced, the modest [survival] benefit for pedestrians is far outweighed by the increase in most other types of crashes,” a stunningly cruel calculus that reduced the preventable deaths of 5,321 people that year to an acceptable trade-off — and didn’t even deign to consider the possibility of regulating megacars to bring down average curb weight across the entire U.S. vehicle fleet.

Transportation leaders in other countries, meanwhile, are far less quick to shrug at pedestrian deaths as mere collateral damage — or to dismiss high vehicle weights as an incidental contributor to their traffic fatalities. In an interview with Science Norway about the country’s stunning EV boom, Oslo-based Institute of Transport Economics researcher Alena Høye warned that “if cars keep growing heavier they will be getting more dangerous,” and cited research that suggests that “if we all drove around in mid-weight cars [when we were not getting around in other ways], this would optimize chances for you and those you collide with.”

Of course, Norway is far from an anti-EV country; last month alone, electric vehicles accounted for a whopping 56 percent of new vehicle registrations in the Land of the Midnight Sun. (In the U.S., the market share of EVs is just 2.2 percent.) But as a Vision Zero standout, Norway has taken a systems approach to curing climate change by minimizing car use overall, particularly by enhancing transit, biking and walking networks to make those modes as safe as possible. Even if an EV Hummer somehow made its way onto Norwegian roads, its driver would be discouraged from making contact with a human body at practically every turn, thanks to the country’s panoply of car-free downtown streets, slow speed limits in residential neighborhoods, ubiquitous protected infrastructure for vulnerable road users, as well as high commuting tolls and scarce parking spaces for drivers.

With a vanishingly small number of battery-electric vehicles on U.S. roads today, won’t know for sure whether EVs are more fatal to walkers until researchers have enough domestic data to study any disparities in fatality rates. (Except when it comes to those that are so quiet that walkers can’t hear them coming, which we already know are deadlier, especially to people with visual impairments.) But basic physics would suggest that until America implements a slew of Norwegian-style systemic reforms, heavy electric vehicles are almost certain to pose heavier risks to people their drivers might strike — and any success we have in greening the vehicle fleet will have a bloody red asterisk.