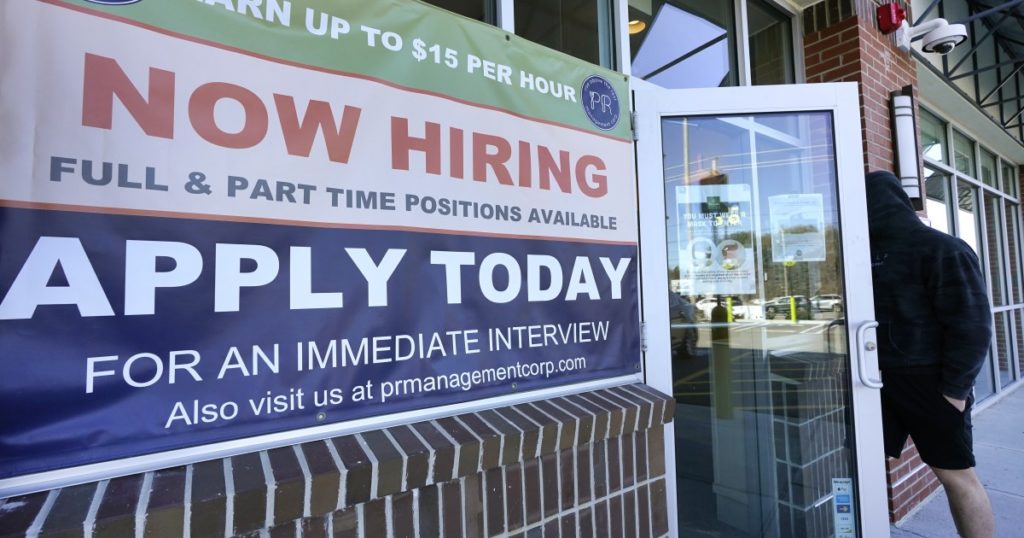 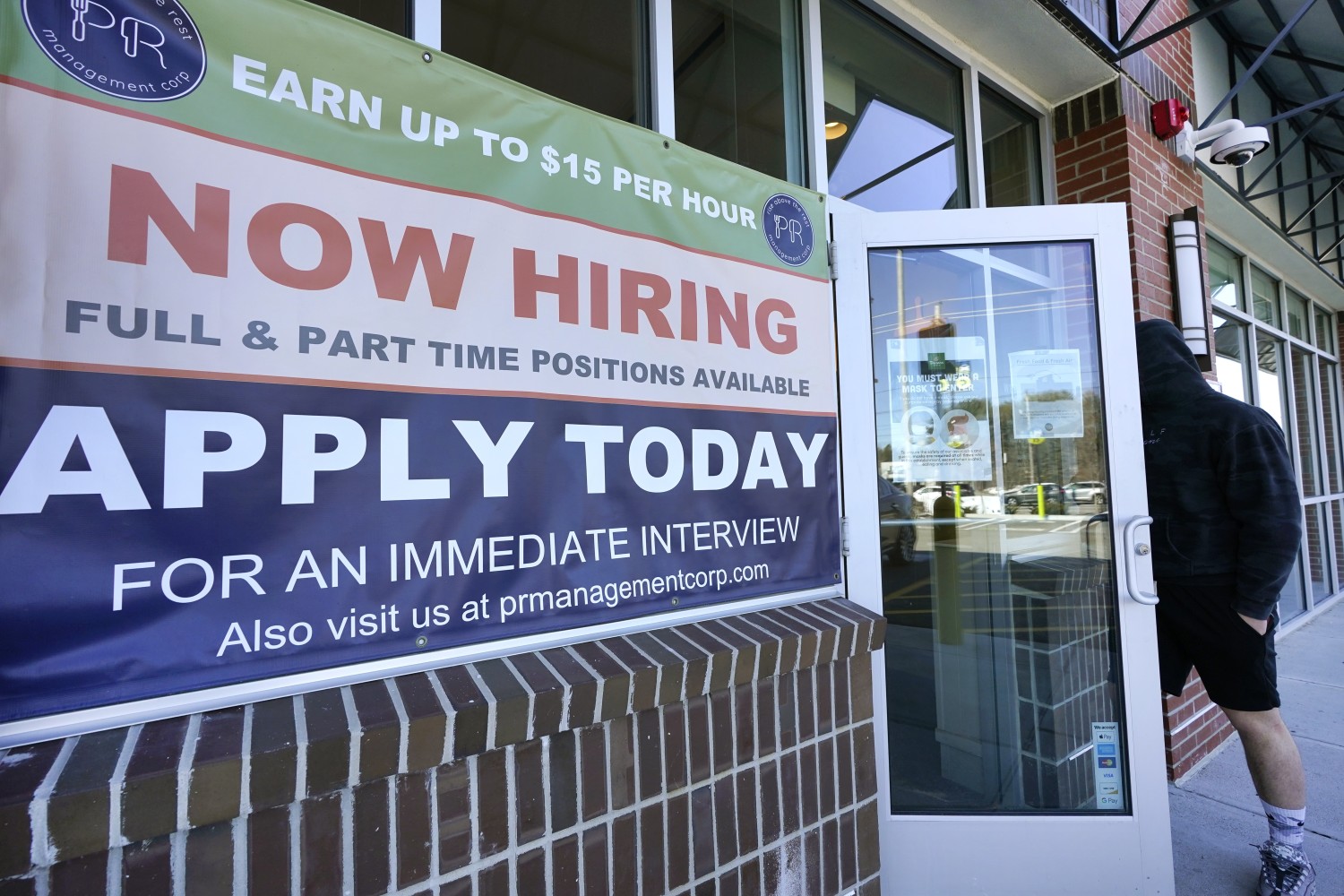 In an unexpectedly weak employment report, job growth in the U.S. slowed sharply in April as the economy added just 266,000 new positions despite analysts’ projections for a million or more jobs.

The jobless rate, instead of dropping as widely forecast, edged up to 6.1% from 6% in March, the Bureau of Labor Statistics said Friday.

Moreover, government statisticians revised the job gain in March down to 770,000 from 916,000 estimated last month. Payrolls were adjusted higher for February to 536,000 from 468,000 reported earlier.

The setback is all the more surprising because Friday’s report came on the heels of recent data showing U.S. economic output in the first quarter has just about fully recovered.

And with production, personal incomes, savings and spending all surging thanks largely to massive federal relief money and increased vaccinations, many analysts are forecasting continued strong gains in payrolls.

Recently, claims of labor shortages and the inability to fill new job openings have been increasing, though it’s unclear whether these reflect temporary growing pains or a longer-term problem.

The labor market shed an unprecedented 22 million jobs in March and April last year as COVID-19 ravaged the nation’s economy. Since then, the U.S. has restored more than 14 million jobs, or about 63% of what was lost.