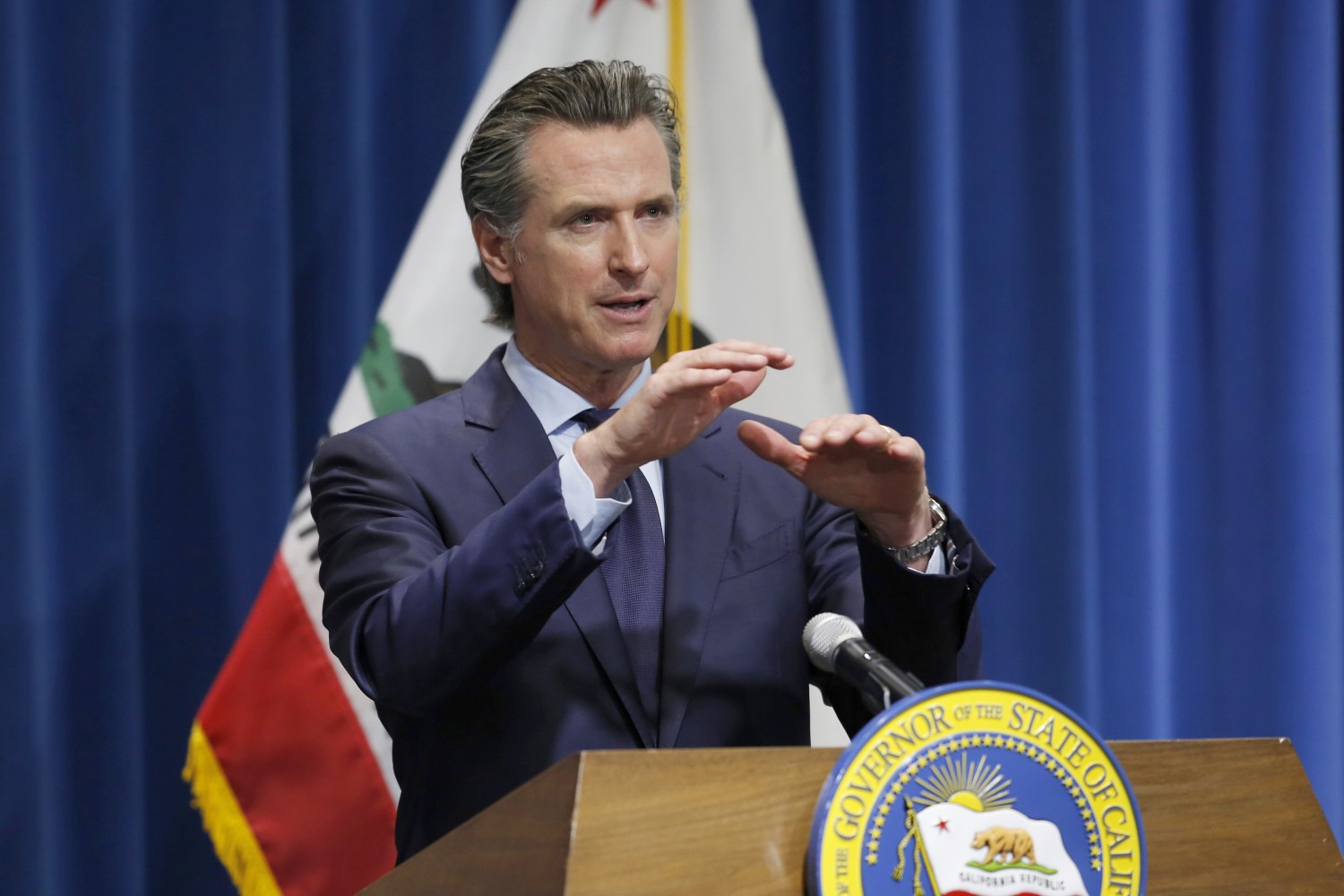 A California appellate court Tuesday stayed an injunction from a lower court that barred Gov. Gavin Newsom from issuing executive orders that create new law, the latest development in a legal challenge to the governor’s response to the COVID-19 pandemic.

The stay granted by the 3rd District Court of Appeal prevents an order by a Sutter County judge from being enforced until the appeal from the governor’s office can be considered by the higher court.

The California Attorney General’s Office, representing the governor, argued that the lower court’s ruling was improper, and said it would “hamstring” the governor’s response to the pandemic as well as future state emergencies.

The legal case involved a challenge to Newsom’s executive order requiring vote-by-mail ballots to be sent to the state’s more than 22 million registered voters in the Nov. 3 election.

Heckman’s ruling determined that Newsom’s executive order to send out the ballots, as well as to enact other precautions to reduce the threat of the virus during the elections process, violated the California Constitution because it created new law. Under the state Constitution, only the Legislature has the power to create laws.

The legal challenge was filed by two Republican state assemblymen, James Gallagher of Yuba City and Kevin Kiley of Rocklin.