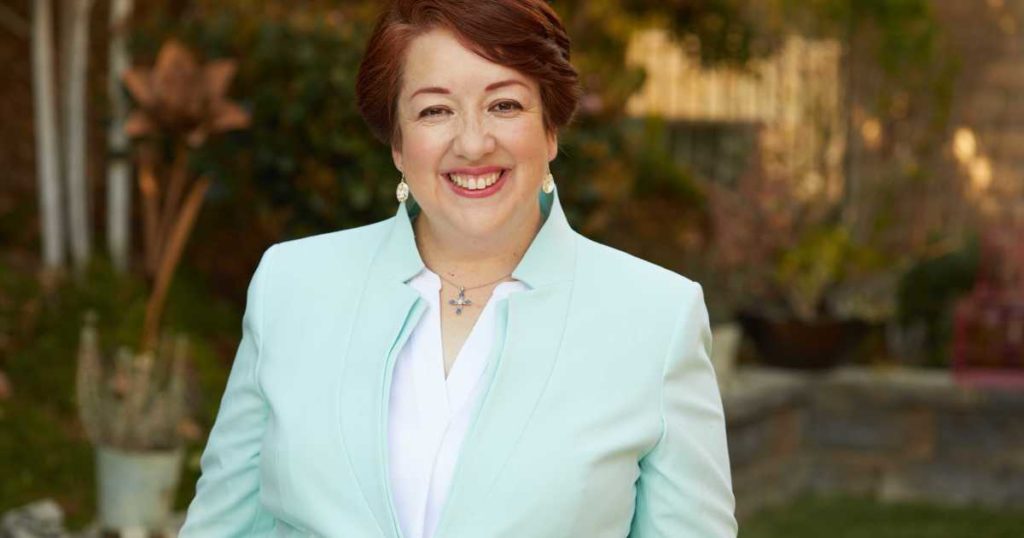 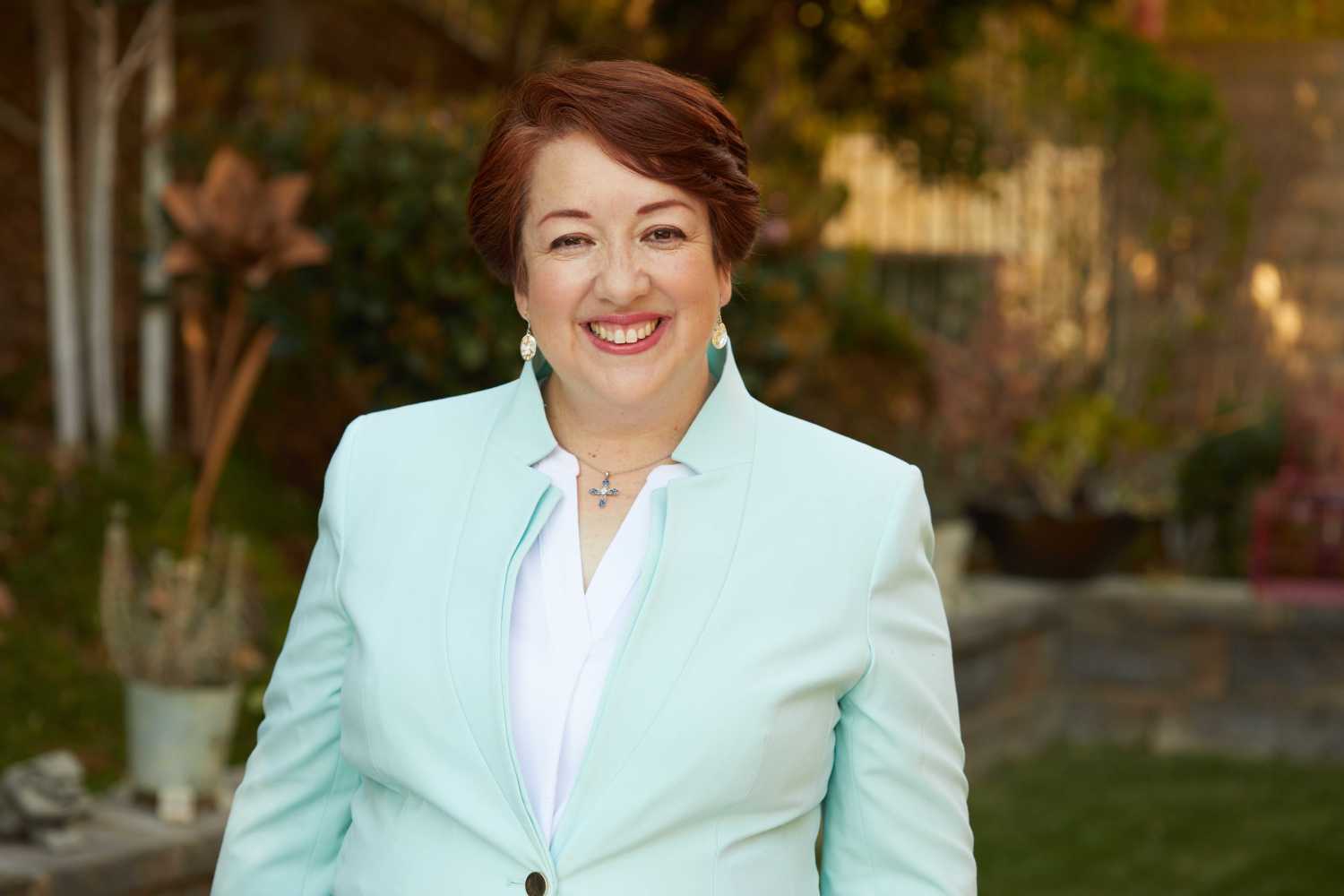 Simi Valley City Council Member Ruth Luevanos announced Monday that she is running in a northern Los Angeles County congressional district that could be key to determining the party that controls Congress.

The 47-year-old Democrat, the first Latina on the city’s council, said she was urged to enter the race by citizens and activists who don’t believe they have had a say in the district, which encompasses parts of Simi Valley, the Antelope Valley and the Santa Clarita Valley.

Luevanos, elected to the council in November 2018, has been a controversial presence in her conservative community. She received death threats and faced an unsuccessful recall effort after posting an online video with immigration advice for those in the country illegally. Her teenage son drew national attention after sparring with an opponent of sanctuary city policies during a City Council meeting.

The district, a onetime Republican stronghold that has grown increasingly diverse, flipped blue during the 2018 midterm election. Democrat Katie Hill held the seat for less than a year before resigning because of the publication of private pictures without her consent. Republican Mike Garcia, a former fighter pilot, won the seat in a special election after Hill resigned and then again in the 2020 general election. Former Assemblywoman Christy Smith lost to Garcia in both of those races and announced last week that she is seeking the seat again.

Luevanos declined to comment on Smith’s run. But she argued that she was the best suited to compete for the seat because of her background as an educator, youth leader and union official.

“They know that I’m not going to back down, and I’m going to fight for working families and community needs,” she said.

A primary election is scheduled to be held in June, and the top two vote getters regardless of party will move on to compete in the November election.