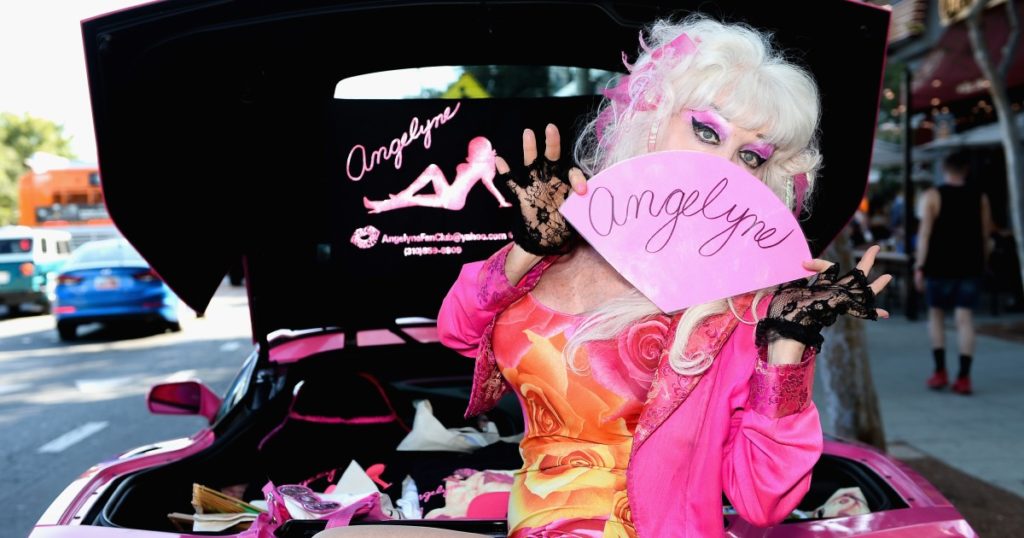 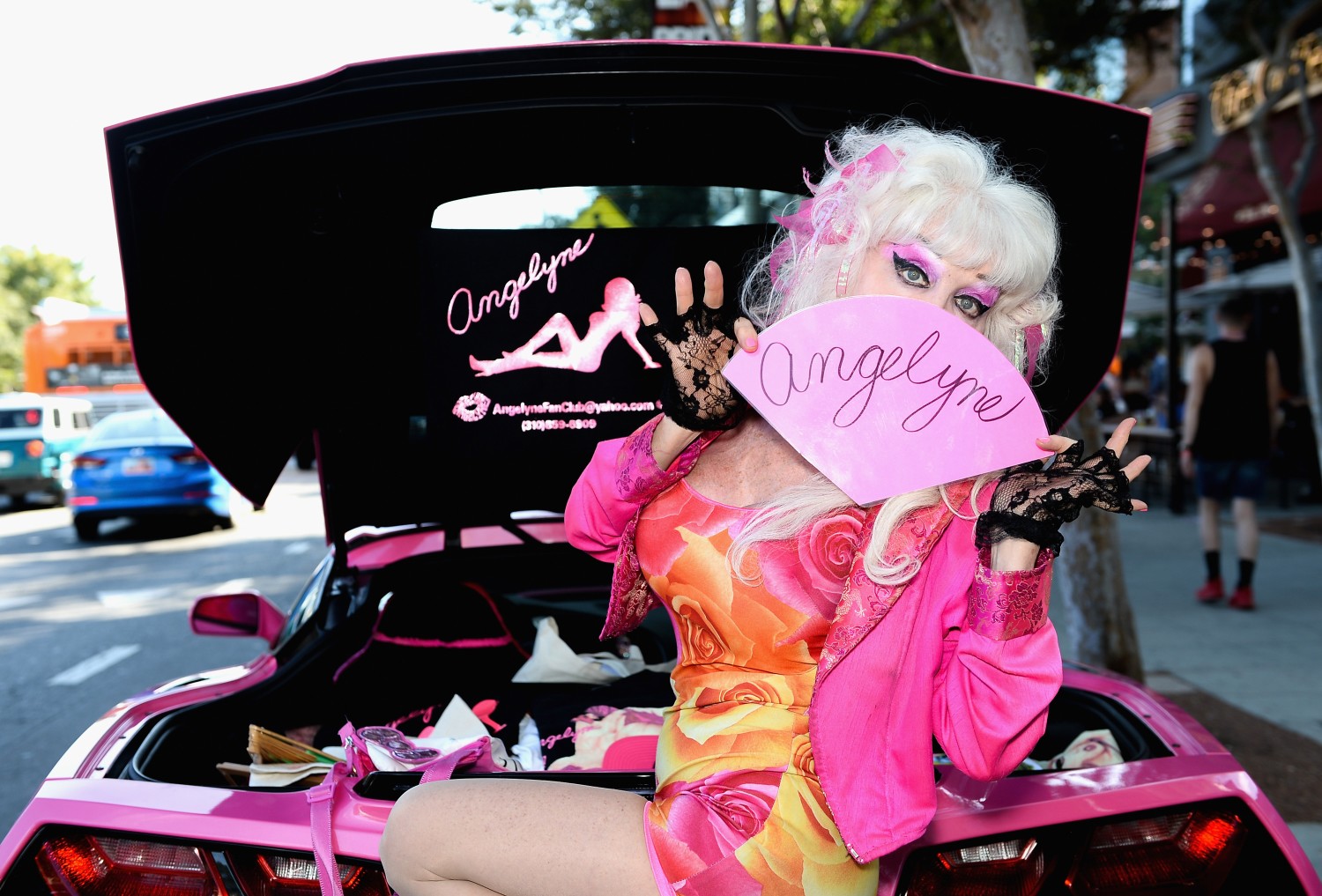 And so it begins. With organizers of the recall effort to oust Gov. Gavin Newsom on the cusp of triggering a special election, a colorful cast of hopefuls who want to replace the Democratic leader has started to emerge — including a few familiar faces.

“I have big plans for California, and it is time for someone with a new attitude from outside of mainstream politics to lead,” Carey, whose real name is Mary Cook, said in a statement Tuesday. “I can promise you — it won’t take long before all Californians will be satisfied with my job performance.”

Often spotted cruising around L.A. in her hot pink Corvette, Angelyne told Los Angeles magazine that, should she succeed, she’ll still be on the move.

“If I win, I promise that I will not sit in an office, I’ll still drive my car as the governor’s office on wheels,” said Angelyne, whose life story is the subject of an unauthorized eponymous series for NBC’s Peacock streaming network. “People will be appointed to do things like put gas in my car. We’ll have a party and make a pretend governor and give everybody the option of being in power.”

Although the state has not yet officially certified enough signatures for a recall election to qualify, Newsom himself has acknowledged that the prospect of a fall election is likely, presenting voters with two questions to answer: Should Newsom be removed from office and, if he is recalled, which candidate should replace him?

In the 2003 recall election, Republican Arnold Schwarzenegger’s celebrity helped boost his campaign to replace Davis, propelling him to the top of a field of 135 candidates that included not just politicians, but also a wide variety of hopefuls including pundits, everyday Californians and an assortment of pop culture figures.

While her motivation for running against Newsom is unclear, Carey’s personal website notes that the inspiration for her 2003 run for governor was “a publicity gag.”

“The stunt worked out far better than they had hoped for, as Mary’s bubbly personality and sense of humor about herself, her profession and the campaign itself — not to mention her beauty — endeared her to the California public,” according to her biographical statement.

Angelyne’s political pitch is similarly simple. Her campaign website, bannered with a photo of the quintessential Los Angeles icon draped over a golden key and the slogan, “Angelyne is the key to California,” has just two menu options for visitors: donate and shop.

“Hi, I’m running for governor of California, it’s just me and the dog,” she says while holding a small pooch in a video posted to her website. “Would you please vote for us? We promise we’ll be really good. The dog only eats a little bit and I eat pizza and chocolate. Please vote for me.”

“Last time I ran I was young, dumb and full of fun,” Carey said in her statement Tuesday. “This time I have more experience and will not be taking this position laying down. I am ready to be on top!”

Carey’s last major gubernatorial run taught her “how an ordinary person can go about getting on the ballot,” she told the New York Times at the time, adding, “It’s easy!’’

Easy enough: The state requires anyone interested in running for governor to pay about $4,000 in filing fees or turn in 7,000 valid signatures two months before the election, according to the secretary of state’s office.