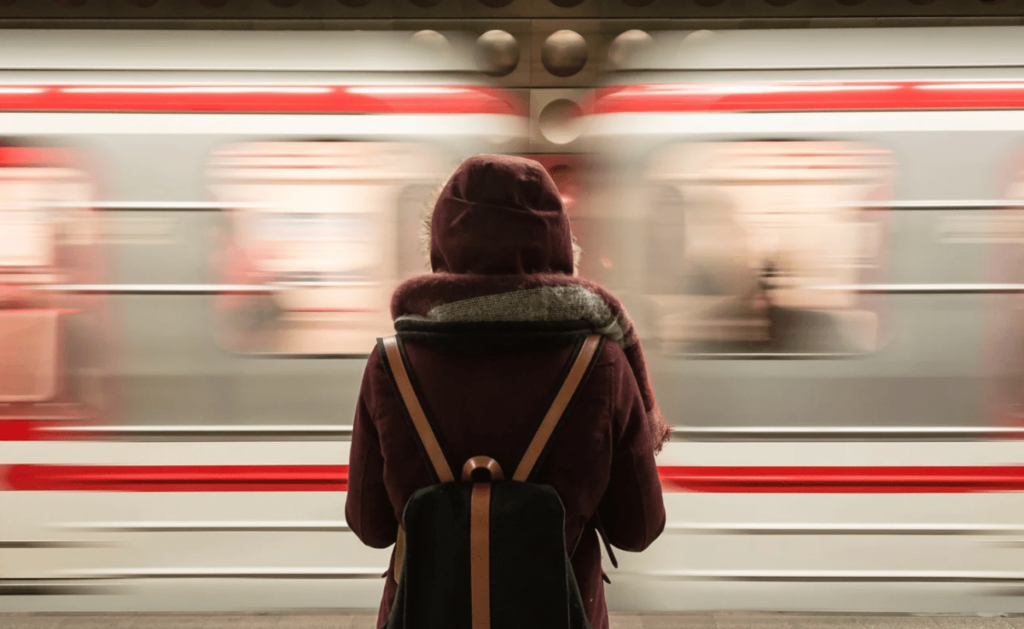 Amtrak is aiming to de-prioritize profitability and focus on radically expanding its service with the help of the next infrastructure bill — and help intercity rail take its rightful place as an essential component of our public transportation ecosystem, rather than quasi-private afterthought.

For months, top Amtrak leaders have signaled a new direction for the corporation responsible for the vast majority of long- and medium-distance passenger rail in America, including an impassioned letter from board chairman Tony Coscia that called the absence of rail service in some fast-growing American cities “just plain wrong.” He also underscored the inequity of Amtrak’s funding model, a sometimes delicate pastiche of state and federal dollars patched over with passenger fares that has long been bemoaned by advocates who view the mode as an essential public good.

“Our roads and interstates, which road advocates used to love saying were ‘user funded,’ require billions in subsidies each year,” he noted. “Given this, Amtrak funding has always been a target by critics and competitors that like to forget the subsidization that occurs across all modes.”

In a September webinar for the Rail Passenger’s Association, Amtrak Senior State Director Ray Lang presented an ambitious expansion plan that concretized that fiery rhetoric in a real route map — and applauded the Democrats’ attempt to pass a surface transportation bill (the INVEST Act) that would have provided the company with $28.5 billion over the next five years, more than tripling the amount it gets today.

That bill didn’t pass the then-Republican-controlled Senate. But it did set the stage for the incoming Biden administration to take it up again as part of the next surface transportation act — and perhaps go even bigger.

Indeed, new Amtrak CEO Bill Flynn quickly penned a letter to the newly seated Congress, calling for the long-overdue establishment of an Intercity Passenger Rail Trust Fund, in addition to a host of other reforms aimed at boldly growing the route map.

Advocates say all those big asks would have been unthinkable even just a few short years ago — and taken together, they signal that Amtrak is making an aggressive commitment to growth and mobility justice that’s almost unprecedented in its embattled 50-year history.

“There has been a sustained effort going back for decades to malign rail as a viable passenger mode in this country,” said Jim Matthews, president and CEO of the nonprofit Rail Passenger’s Association. “Congress has tried to zero its funding at least half a dozen times, and for years, every time Amtrak went out in public, it seemed like someone was bashing on them for being a ‘communist transportation mode,’ or a ‘boondoggle’ — choose your epithet. Over time, you develop a kind of whipped dog syndrome; you don’t want to grow, and you don’t want to stick your hand up and asking for anything more, because then someone might attack you.”

That political firestorm gained fuel in 1994 when the company itself cut many of its signature routes to the bone in an effort to shore up its financials, only to see ridership and net revenues plunge even further. Much of the service was eventually restored, but not uniformly — and over time, even Congress noticed those stark inequities.

“Now, even places which would be traditionally thought of as being hostile to Amtrak are saying, ‘Hey, wait a minute; why is my service so lousy?’” Matthews said. “‘Why do [my constituents] have to wait for a train that only comes three times a week, while those rich bankers in New Jersey get to have 12 trains a day?’”

Matthews says that in the last four years, even Republican support for Amtrak has gradually increased, especially as the mode became increasingly critical to red state economies. In 2019, Amtrak even set records for revenue and passenger trips, helping even more legislators envision a future where a properly-subsidized inter-city rail service could thrive — before the pandemic shattered its revenues once again.

But now, with COVID relief on the way and rail-enthusiast Biden in the White House — not to mention Amtrak itself newly willing to own its status as a provider of a social good — the stars may be finally aligning to give the U.S. the world-class passenger rail system it deserves.

But to do it right, it will be critical to rebrand the company as the missing link in an equitable public transportation ecosystem, rather than a slow and nostalgic alternative to air travel — from the route map on up.

“Rail has always faced that uphill battle of people saying, ‘Well, the airlines can make money taking me from Chicago to Los Angeles in four hours, and it’ll take me three days on the train and it’ll lose taxpayer money.’ Well, that’s not what it’s about, guys,” Matthews said. “We don’t build the train between Chicago and Los Angeles just so people can from Chicago to Los Angeles, although some people do. We’re putting it there so a grandmother who lives in Oklahoma City, who can’t fly because she’s on supplemental oxygen, can visit her grandkids in Fort Worth. We’re putting it there so someone who lives in Dodge City [Kan.] can access a job in La Junta [Colo.]. Because if you tried to get on an airplane today to go from Dodge City to La Junta, guess what ­— you’re out of luck.”

If it succeeds, Amtrak’s plans to expand its corridor service could do much to advance that vision — and not just in the queen of the cow towns. Some of the biggest investments would bring service to major population centers that currently don’t have many alternatives to high-polluting cars and planes for long-distance travel, including blooming megalopoli like Phoenix and Nashville.

Matthews argues that even modest increases in frequency on existing routes — say, running a few more trains a day between Duluth and St. Paul, Minn. — could be a game-changer when it comes to connecting residents to opportunity, and making Amtrak’s own financials resilient for years to come.

“The hard costs of running an Amtrak are pretty much fixed — we really do just have x number of locomotives and x number of railroad ties — but every time you take a train out of service, that’s fewer people paying a fare to cover those costs,” Matthews said. “Frequency makes the financials on these trains better and better, because you collect more money to cover the same set of costs. It’s as basic as that.”

But to get to the point of running frequent trains, first Amtrak will need more trains, period. And advocates say that starts with major changes in Washington that treat Amtrak as a social good deserving of federal subsidy — just like every other mode.