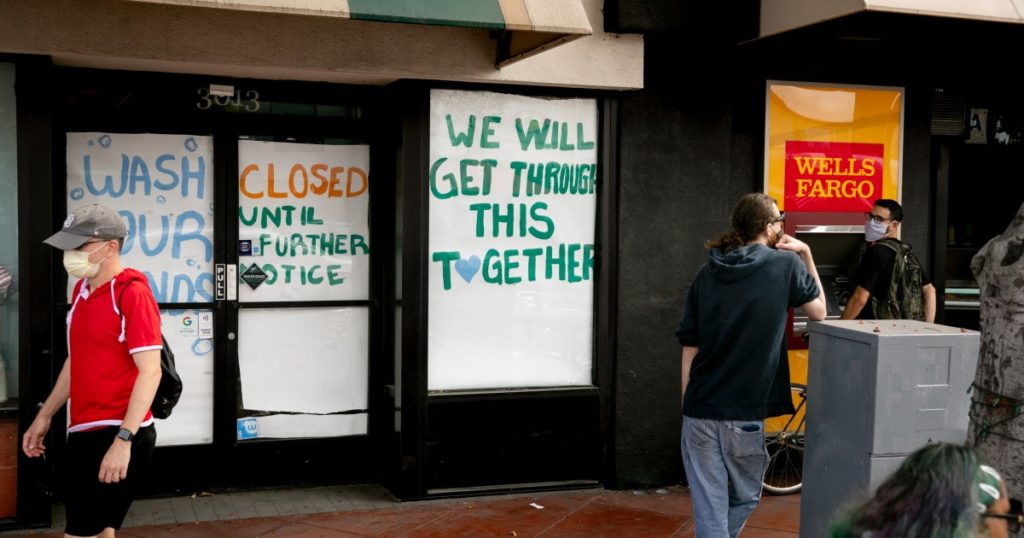 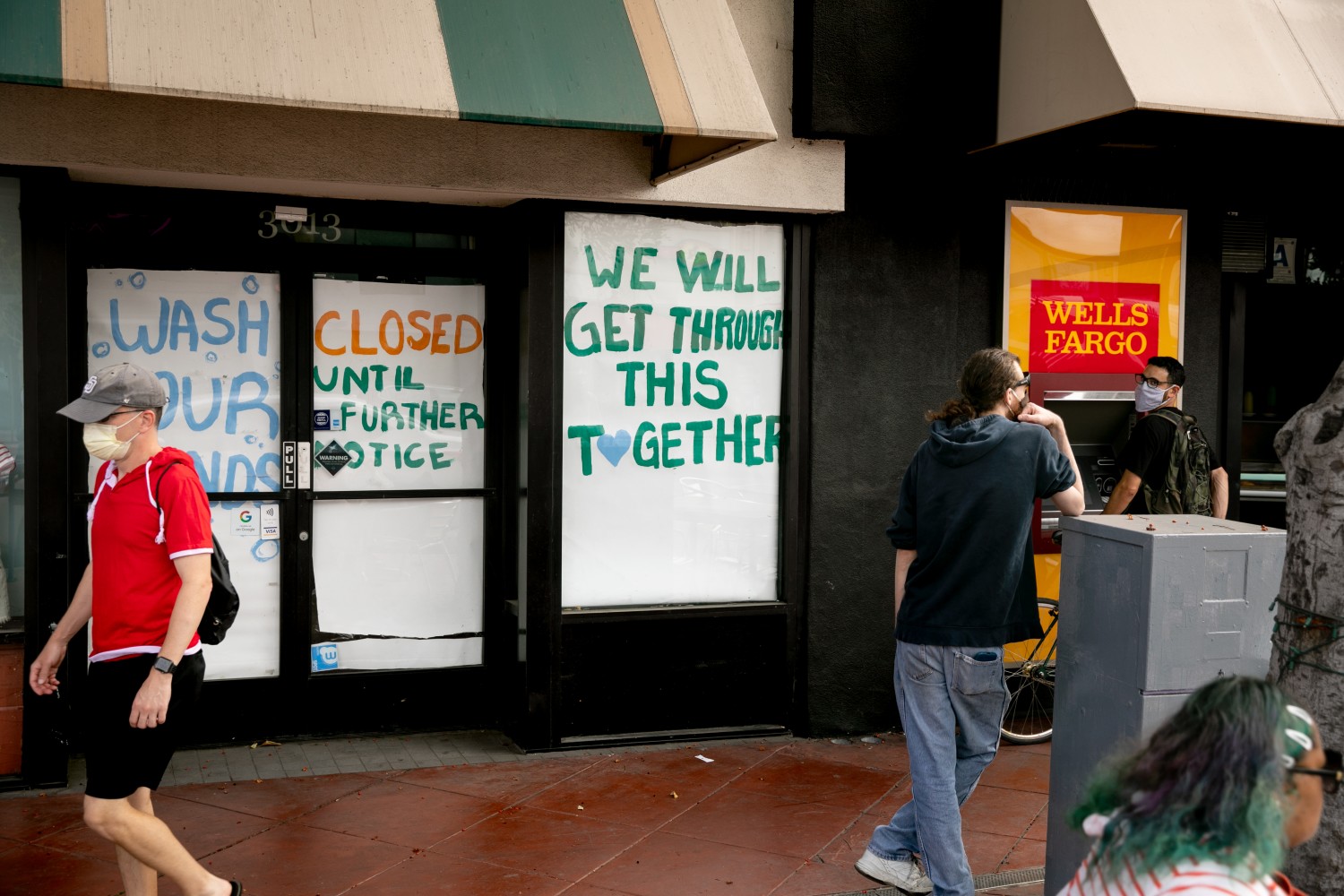 California’s unemployment benefits agency, which has reported a deluge of fraudulent claims, has sent out more than 38 million pieces of mail containing Social Security numbers since the COVID-19 pandemic began, despite a call last year for the practice to stop because it could lead to identity theft, the state auditor warned Thursday.

Auditor Elaine Howle said in a letter to Gov. Gavin Newsom that the state Employment Development Department must more quickly change the three most used forms that currently include the Social Security numbers of claimants, rather than wait for completion of a project underway that would stop the practice by August 2021 or later.

“EDD’s failure to change its business practices in a timely manner has unnecessarily put claimants at increased risk of identity theft,” Howle wrote to the governor.

She noted that since the COVID-19 pandemic began in March, Californians have reported receiving a flood of claim documents at their homes in the names of other people whom they do not know, which often include Social Security numbers.

Howle cited one resident who received more than 65 pieces of mail from EDD addressed to at least 15 different people. She said such mail containing Social Security numbers could be stolen or retrieved by scammers, who could use the personal information to obtain undeserved benefits.

In addition, auditors found a significant amount of mail returned to EDD because it was undeliverable, which also could be an indication that Social Security numbers in mis-delivered mail are ending up in the hands of criminals.

“Such mailings may be linked to attempts to fraudulently collect unemployment benefits,” Howle wrote.

The EDD is currently investigating evidence of widespread fraud during the pandemic and recently said 350,000 benefit debit cards had been frozen as part of the effort to weed out fake claims.

The governor’s office did not immediately respond Thursday to a request for comment on the auditor’s warning, but the EDD said in a statement provided to the auditor that one of its priorities is to replace claimants’ Social Security numbers from three types of unemployment forms with another unique identifier.

“EDD is committed to protecting the confidentiality of our claimants’ information and protecting them and our programs from fraud,” the agency’s statement said. “We acknowledge and appreciate the urgency of the Auditor’s timeline, and although we are admittedly behind schedule, we continue to diligently work to protect the identities of those we serve.”

The issue was first raised in a state audit in March 2019 that recommended EDD stop sending Social Security numbers out in mailed documents.

The practice has not ended during the pandemic, as the EDD has paid out more than $109 billion in unemployment benefits to nearly 6 million people.

Lawmakers were alarmed Thursday that the EDD had failed to act sooner on the March 2019 recommendations.

“We have seen EDD ignore common-sense recommendations like this time and time again,” said Assemblyman David Chiu (D-San Francisco). “It’s ironic that an agency that claims to be so focused on combating fraud would continue this practice that makes Californians prime targets for fraud and identity theft.”

Last year, EDD officials said they hoped to make changes to claims documents by May 2021 as part of a systems modernization project that has been in the works for years.

But work on modernizing EDD computer systems was placed on hold after a strike team appointed by the governor recommended a new approach. The auditor said EDD assured her office that it plans to discontinue its use of Social Security numbers on three types of forms by August 2021 and on several other forms by April 2022.

Other forms may not have Social Security numbers removed until January 2023, the auditor warned.

“As millions more Californians filed unemployment benefit claims, the number of pieces of mail that EDD sent with SSNs printed on them increased dramatically,” Howle said. “EDD must take swift action to end its potentially harmful practice and better safeguard the identities of the residents it serves.”