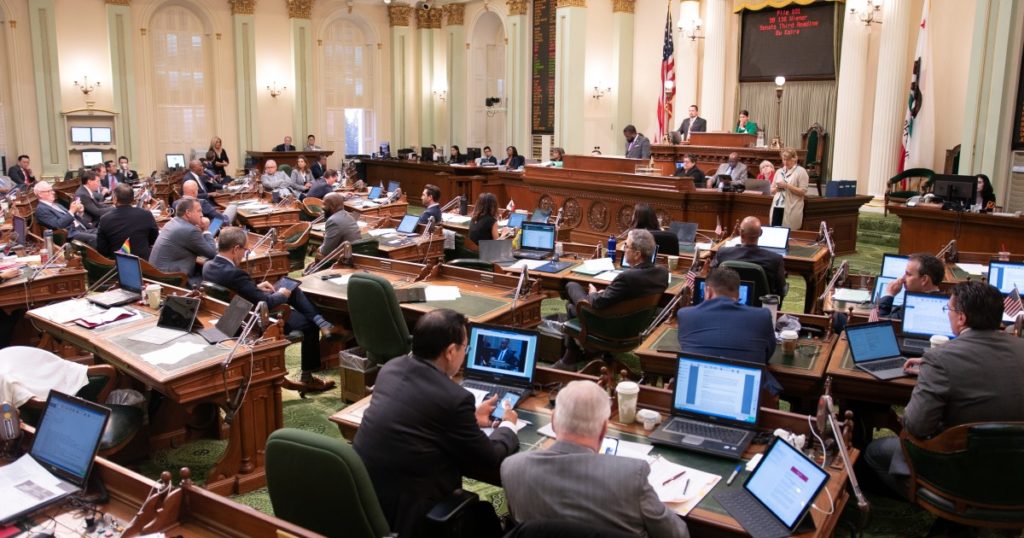 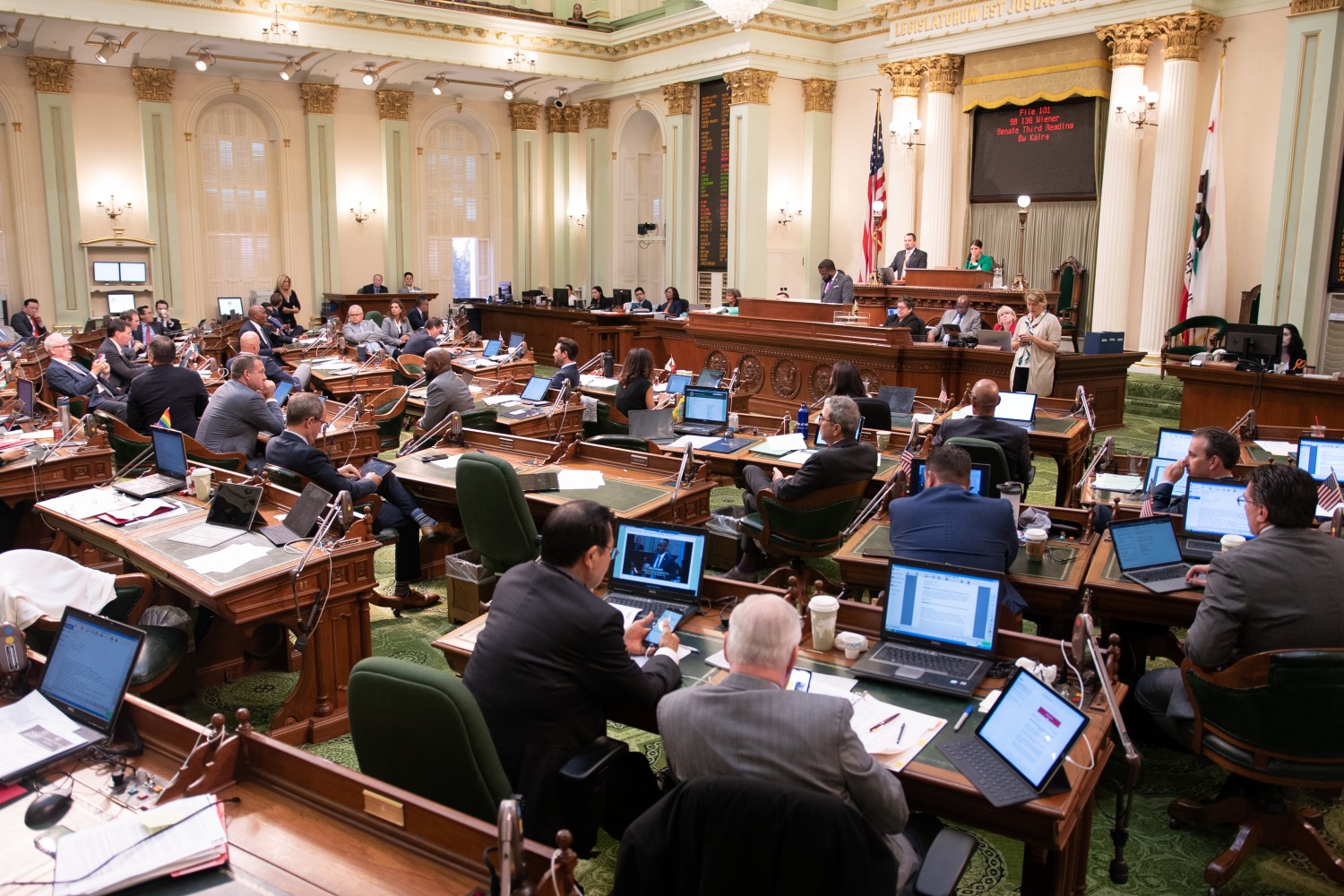 Legislators from California and other states are gathering for an annual conference in Maui this week despite a spike in COVID-19 cases in the Golden State that resulted in travel warnings by health officials.

More than half a dozen California lawmakers are among the 50 people attending a policy conference sponsored by the Independent Voter Project, a nonprofit group, at the Fairmont Kea Lani Hotel in Wailea, with some legislators’ travel expenses picked up by the hosts. The four-day conference, at which panel participants discuss various issues including how to reopen states safely amid COVID-19, began Monday.

The annual gathering, which has seen up to 25 California lawmakers in attendance in past years, has faced criticism because it is partly financed and attended by special interests, including businesses and labor groups, that lobby legislators.

This year, lawmakers are drawing criticism for their decision to attend the event during the COVID-19 pandemic and as coronavirus cases surge nationwide.

The conference began on the same day that California public officials moved many counties back to the purple reopening tier, reimplementing the state’s toughest restrictions for public gatherings and business operations to stem the transmission of the virus.

On Friday, Newsom urged Californians not to travel out of state and to quarantine if they did so.

Dan Howle, the chairman and executive director of the Independent Voter Project, said Tuesday that Assemblywoman Blanca Rubio (D-Baldwin Park) was the only California legislator in attendance to give him permission to confirm her presence at the conference. Representatives for Rubio, who has attended the conference in the past, did not return calls for comment Tuesday.

In addition, Assemblywoman Wendy Carrillo (D-Los Angeles) sent a tweet on Sunday that was tagged as coming from Kihei, Hawaii, although her office did not respond to a request to confirm she is attending the conference. The tweet was first reported by Politico.

And Assemblyman Jordan Cunningham (R-Templeton) reported in a recent campaign finance report that he bought tickets for a flight to Hawaii on Monday to attend a conference, but his representatives have not returned calls to comment on the trip.

“IVP decided to move forward based on the Hawaii Safe Travel program and agreement from the hotel to provide adequate social distancing spacing for seating at all meetings,” Howle said in an email. “Based on that [program] and conversations with the hotel regarding guest safety we decided we could have a safe and secure event.”

Under Hawaii’s Safe Travels program, established Oct. 15, those attending the conference must provide Hawaii government health officials and the hotel proof of a negative coronavirus test taken less than 72 hours from arrival in Hawaii, Howle said.

He said masks and social distancing were required at all meetings and events, and the conference received the approval from Maui County required for meetings larger than 12 people.

The identity of the attendees at the annual conference is always a touchy subject, with lawmakers often refusing to confirm their attendance until they must report the travel expenses months later.

The lawmakers’ decision to fly out of state for the conference drew criticism from Jon Coupal, president of the Howard Jarvis Taxpayers Assn.

“This is ‘do as I say, not as I do,’” Coupal said. “This is one of the reasons there is a complete disconnect between ordinary citizens in California and the political leadership.”

Representatives for some legislators confirmed Monday that the lawmakers they worked for were not attending, but others did not respond to a request for comment from The Times. On Monday, a Times reporter called a cellphone number believed to belong to one Democrat who has attended the event in the past. As the reporter tried to identify himself, the person who answered quickly hung up.

The annual conference has in the past included panel discussions on issues including prisons, biofuel, pollution and transportation, and this year attendees are brainstorming about ways to safely reopen state economies amid the pandemic.

Last year, lawmakers reported receiving about $3,500 each from the event organizers for expenses to attend.

State ethics laws allow legislators to have travel expenses provided by groups if they are speakers at events away from the state.

The ongoing threat of COVID-19 has been an issue for the California Legislature, where outbreaks among members forced cancellation of a portion of this year’s session, and led to measures including casting votes remotely from district offices.

At least three California state lawmakers have tested positive in recent months, while others have had to go into quarantine after coming into contact with people who have the virus.

Newsom is also facing criticism for recently attending a birthday party at a Napa Valley restaurant with people from other households. The governor apologized Monday, saying his behavior contradicted the spirit of the state safety guidelines.

He said he was weighing whether to issue some kind of statewide curfew as public health experts urged a reduction in travel.