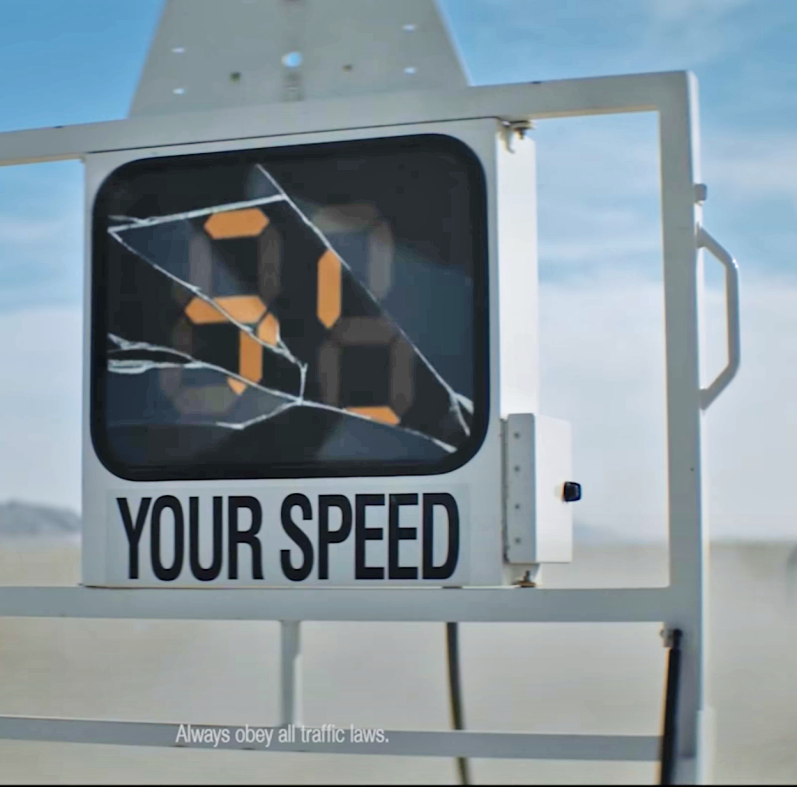 Last week, we put out our initial call for nominations in our quest to find America’s most aggressive, violent, and all-around toxic car commercials. We’re still looking for your worst — but we thought some Streetsblog readers could use a little inspiration first.

Here are a few of our personal (least) favorite recent car ads; give them a watch, and if you know a worse one, submit it here or on Twitter by tagging @StreetsblogUSA and using the hashtag #ToxicCarAds.

For most people, leaving a parking lot is a pretty mundane experience. For Audi drivers, though, it’s apparently akin to lining up at the starting line for a high-speed Formula One race — a sport in which one out of every 10 races ended in a crash last year.

This commercial conveniently cuts away just before these speed demons race past their weirdly dressed-to-the-nines lot attendant and out onto the public right of way. But it’s still unnerving to see adding “drama” to an everyday drive (read: risk of death, especially to the people outside the car) treated as a sexy selling point rather than a disturbing omen. And that’s before we even talk about the terrifying stats around traffic violence injuries and deaths inside parking lots themselves.

There are so many wonderful ways for a dad to bond with his boy. Tossing a ball in the yard! Teaching Junior how to shave for the first time!

Or if you’re the responsible parent in this Nissan commercial: traumatizing your son by telling him to hold on for dear life as you accelerate down a “Devil’s Drop” in your SUV!

Fun fact: according to the Fatality Analysis Reporting System, about a quarter of fatal car crashes every year occur in off-road settings, and that’s excluding crashes on the median and road shoulder. Some estimate that as many as half of those involve a child under the age of 16.

For every NHTSA educational campaign that asks drivers nicely to please slow down so they don’t kill anyone, we estimate there’s at least one gazillion car commercials telling them how cool it is to speed up.

This Jeep commercial, which features a Wrangler literally shattering a radar-equipped speed limit sign with its sheer velocity alone, repeatedly brags about achieving levels of speed that “abide by no rules” and “goes where it wants to go and does whatever it wants to do” … and if the bucolic windmill at the 0:32 mark is any indication, that includes going through rural areas, where 57 percent of traffic fatalities happen, despite the fact that these areas are home to just 21 percent of the U.S. population.

Sure, there’s a disclaimer in size one font that a “professional driver on a closed course” is the one breaking the sound barrier, but we’re willing to bet the vast majority of Jeep buyers aren’t planning to rent out a mountainside to do their stunt driving — they’re buying for speed on public roads.

All of that said … we’re sure these aren’t the worst ads out there. Submit yours today, and subscribe to Streetsblog’s email list through the bar at the right of the screen to be notified when it’s time to vote.