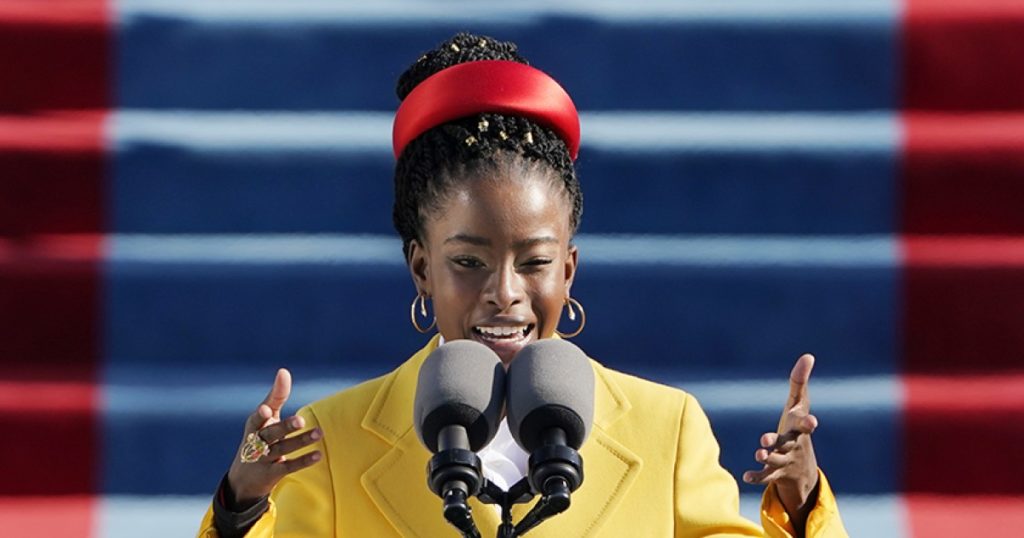 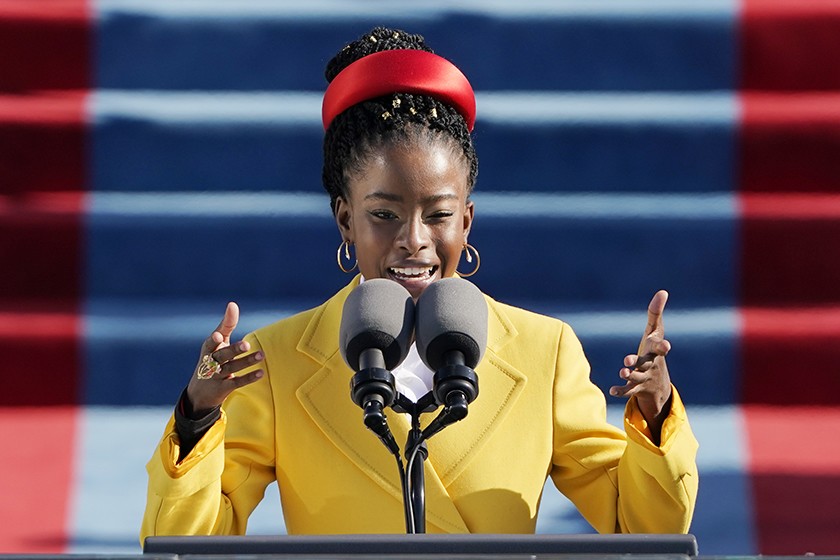 Amanda Gorman, whose recitation of a poem about this country’s halting progress in matters of race and equality at President Biden’s inauguration vaulted her onto a national stage, said Friday she had been followed by a security guard who questioned whether she lived in her own building.

Gorman, 22, who grew up near Westchester, wrote on Twitter late Friday that the guard had “tailed” her as she walked home, then asked if she in fact lived in her building. “You look suspicious,” the guard said, according to Gorman.

Gorman said she showed the guard her keys and let herself into the building. “He left, no apology,” she wrote. “This is the reality of black girls: One day you’re called an icon, the next day, a threat.”

The youngest poet to speak at a presidential inauguration, Gorman recited the poem “The Hill We Climb” at Biden’s swearing-in, just two weeks after a mob of former President Trump’s supporters breached the U.S. Capitol in a violent bid to keep Congress from certifying Biden’s victory.

Gorman described herself in the poem as “a skinny Black girl descended from slaves and raised by a single mother,” yet one who “can dream of becoming president.”

She has two forthcoming books — a poetry collection and a children’s book — due to be published by Penguin Random House in September, according to her website..