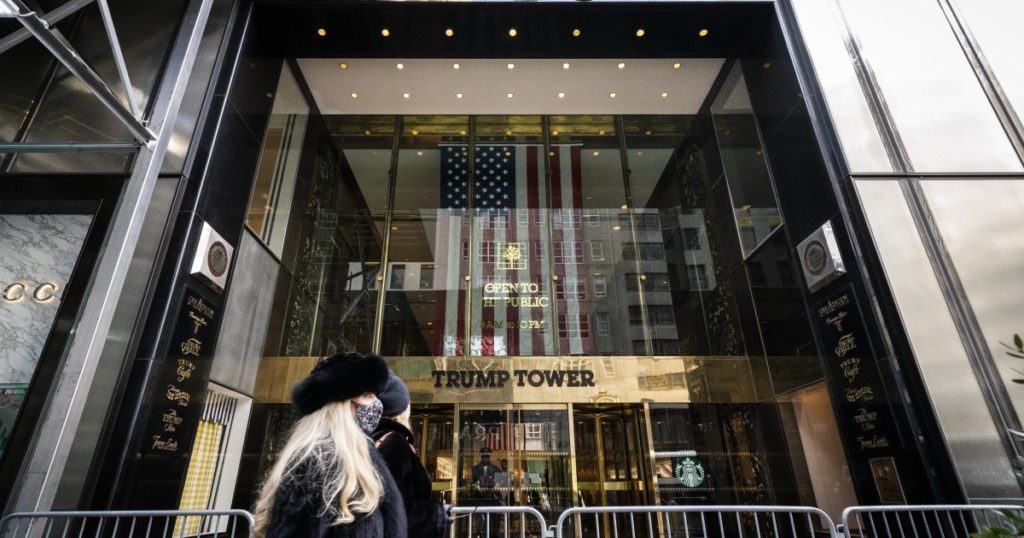 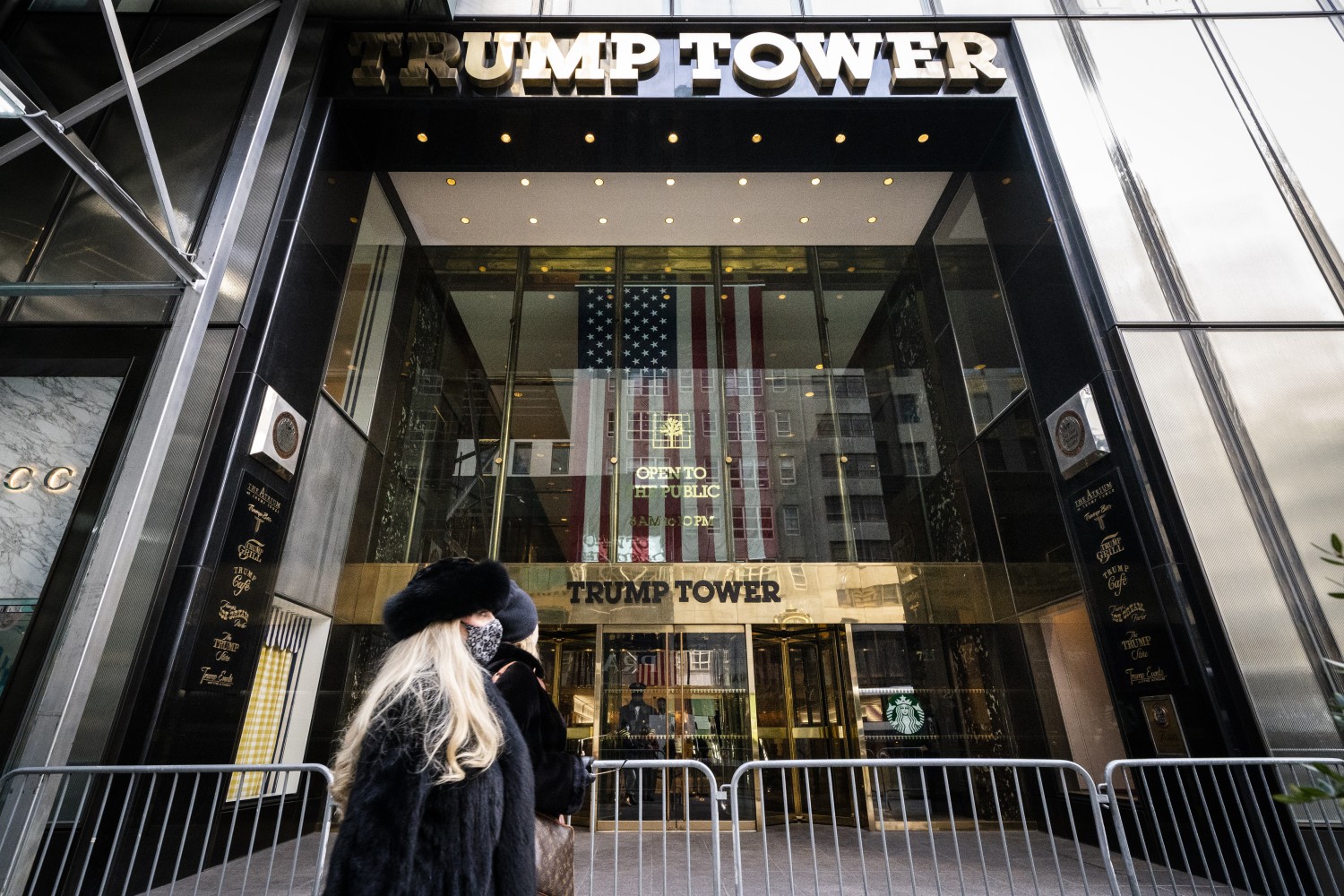 News cameras caught the 73-year-old Weisselberg entering the Manhattan courthouse. A spokesman for the Manhattan district attorney’s office did not immediately return a request for comment.

Weisselberg and the Trump Organization were reportedly indicted on Wednesday, and the indictments are expected to be unsealed on Thursday. The specific charges have not been released, but the investigation has focused on alleged tax violations related to unreported compensation.

The Manhattan district attorney’s office has been scrutinizing the Trump Organization for years, even obtaining the former president’s closely guarded tax returns in February after a legal battle that went all the way to the U.S. Supreme Court.

Trump left his eldest sons, Donald Jr. and Eric, and Weisselberg in charge of the company during his time in the White House. Still, a conviction for his namesake company in the criminal case could damage the elder Trump’s financial future, further undermining his ability to find business partners and obtain loans from banks. The indictment also may not be the end of his legal troubles.

The Manhattan district attorney has been working with the New York state attorney general, who is also probing whether Trump improperly inflated the value of his properties to obtain loans or deflated them to avoid taxes.

Trump remains a powerful figure in the Republican Party and has flirted with the possibility of running for president again.

He’s accused prosecutors of pursuing a political “witch hunt,” saying they were “in search of a crime” and investigating “things that are standard practice throughout the U.S. business community.”