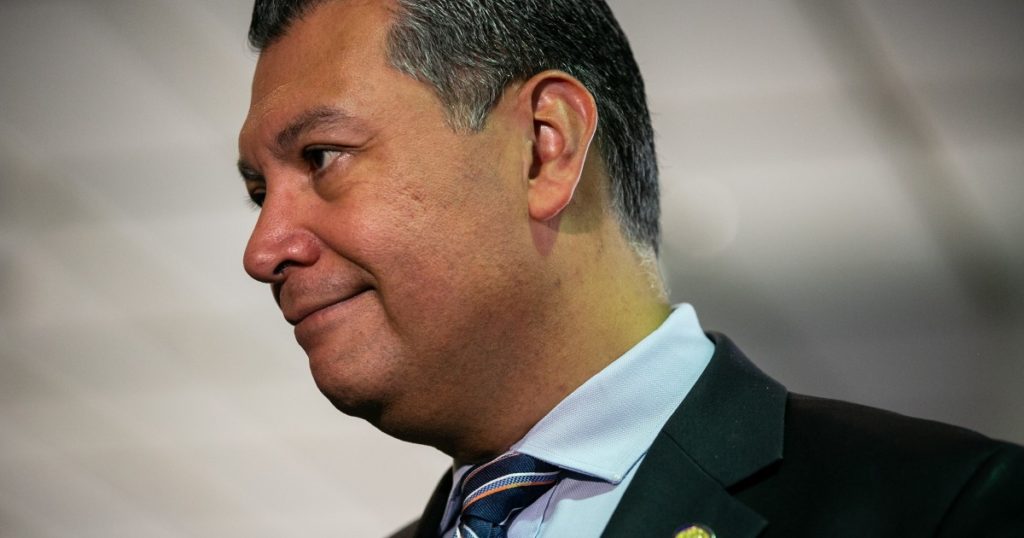 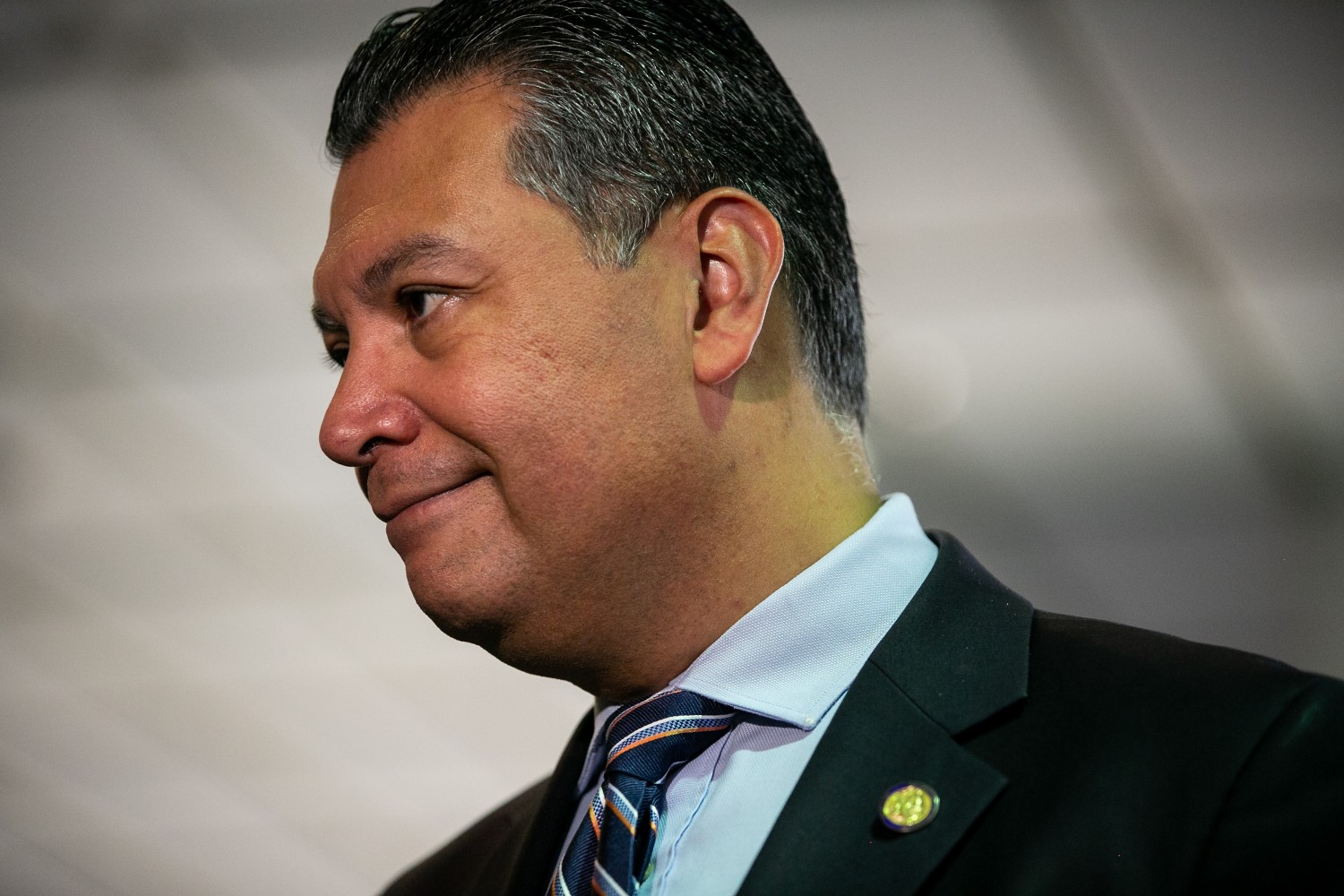 With his mother’s Bible in hand and his political mentors at his side, Alex Padilla on Wednesday became the first Latino to represent California in the U.S. Senate.

The COVID-19 pandemic and security concerns following the Jan. 6 siege of the Capitol kept Padilla’s wife Angela and three sons from attending.

“It breaks my heart to not have my family at my side when I raise my right hand. It’s a big moment,” Padilla said in an interview beforehand. “It was tricky enough trying to think through how do we travel as a family cross-country during the COVID-19 pandemic and stay healthy. But with the events of the 6th and the security measures being put in place, it just made sense for the family to stay back.”

Along with newly-elected Georgia Sens. Jon Ossoff and Raphael Warnock, Padilla, 47, was sworn in by the woman he replaced, Vice President Kamala Harris, who was the second Black woman and first South Asian to serve in the Senate, hours after she was sworn in. The three Democrats bring their party the slimmest of majorities, a 50-50 Senate with Harris as tiebreaker.

“It’s meant to be. I’ve been telling folks I have big Chuck Taylors to fill,” he said, giving a nod to Harris’ favorite footwear.

He was joined in the chamber by Sen. Dianne Feinstein (D-Calif.) and Rep. Tony Cárdenas (D-Los Angeles), both of whom he worked for as a young man.

Padilla, a Pacoima Democrat and MIT grad who once developed software for satellites but later rose through local and state political office to become California secretary of State, was tapped in late December to complete Harris’ term, which ends in 2022.

Rep. Salud Carbajal (D-Santa Barbara), who has known Padilla since they were both starting out as young staffers to California politicians, said it is extraordinary to see his friend become the first Latino to represent his home state.

“He brings that unique perspective and experience of the Latino community to the United States Senate,” Carbajal said. “He’s going to be great. He is smart and compassionate and a people person. He’s somebody who’s going to build relationships and be a statesman.”

Padilla said election security, immigration, criminal justice reform and climate change will be his top priorities in the Senate.

“We’re long overdue for comprehensive immigration reform, which should include a pathway to citizenship for the 11 million plus undocumented in the country. No state has more at stake in getting immigration reform done than the state of California,” Padilla said.

But first his attention is on “COVID, COVID, COVID,” and addressing its disproportionate impact the health and economy in communities of color.

“This is very real, very personal to me,” he said.