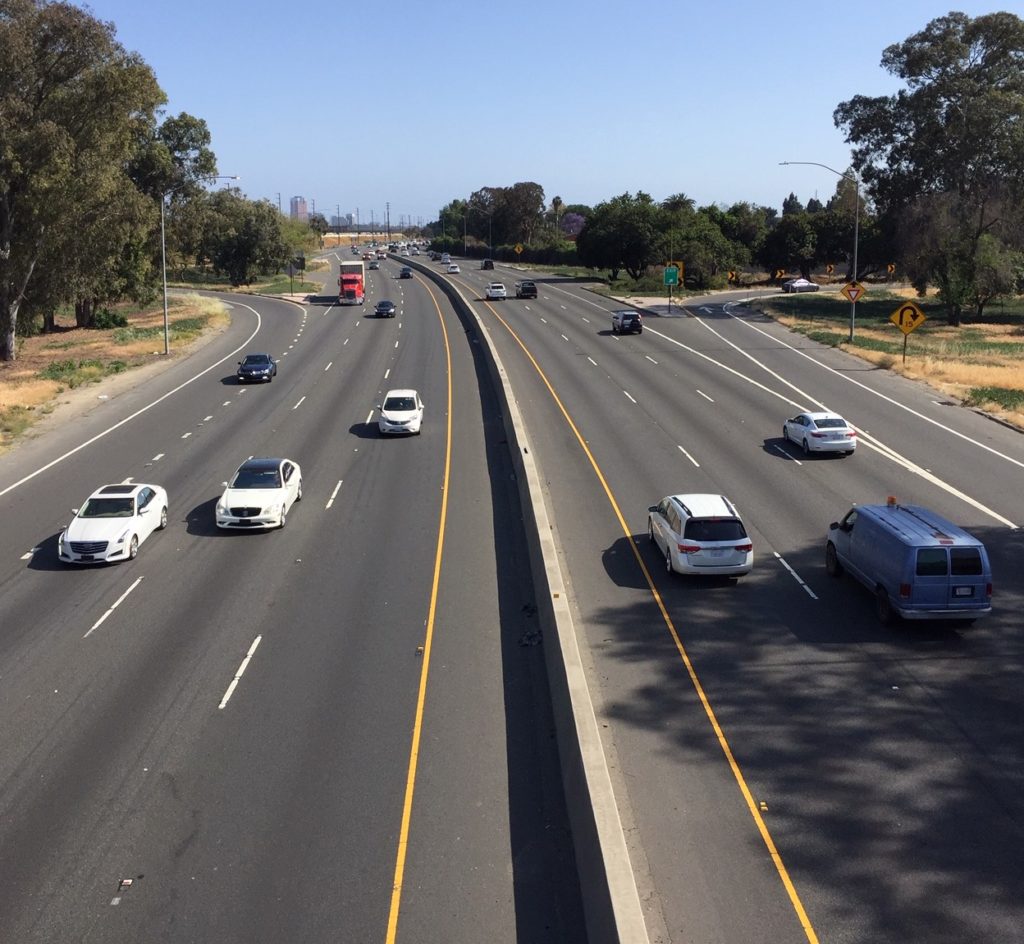 In a statement released today, Metro CEO Phil Washington changed his agency’s stance on its proposed $6 billion 710 Freeway widening project. After the federal Environmental Protection Agency and the head of Caltrans came out against the project, Washington committed Metro to bringing stakeholders together to reimagine the principles of the 710 project.

Metro has long asserted that adding two more general purpose lanes to the 710 will “improve air quality and public health,” while at the same time asserting that Metro doesn’t need to quantify the project’s air quality impacts. The current version of the project would also displace more than a hundred homes and businesses along the corridor.

For the past several years, Metro and Caltrans had pressed to exempt the 710 project from mandatory Clean Air Act studies, called hot spot conformity analyses. Metro had insisted that, based on a somewhat loosely defined Clean Truck Program tacked on to the project, expanding the 710 would clean the air, so the expansion was not a “Project of Air Quality Concern.”

If Metro were to do the full conformity analysis, and the project could not show that it somehow results in cleaner air, then the Clean Air Act would prohibit Metro from expanding the freeway.

Today, Washington acknowledged “the oftentimes disruptive harms created by major highway construction” and the need to “address issues like congestion and air quality and how investments are made.” Below is Washington’s full statement, emailed by Metro communications in response to Streetsblog’s request for an update on the agency’s position on the 710:

Metro ​hopes to bring all stakeholders together, in an open minded fashion, to explore and create a set of principles that address the ​oftentimes disruptive harms created by ​major highway construction in ​both this region and in this country. We ​want to reframe the conversation to set a clear path where established principles ​that are agreed to by all stakeholders, including communities along the corridors, are reimagined ​to address issues like congestion and air quality​ and how highway investments are made.

The statement is less committal than it could be, but the planned reimagining (long urged by community groups) nonetheless appears to represent a significant shift from Metro’s earlier headlong push to just widen the freeway.

That push for 710 freeway expansion is seen in documents recently obtained by Streetsblog:

Tomorrow, the Metro board Finance Committee is scheduled to discuss and vote on Metro’s FY22 budget, which is expected to be approved by the full board next week. The proposed FY22 budget still includes $15.3 million for this 710 Freeway project and “early action items” (on top of the more than $140 million that Metro has already spent on it.) Even after Metro’s federal and state partners have pulled away from the project, Metro continues to propose spending millions on it.