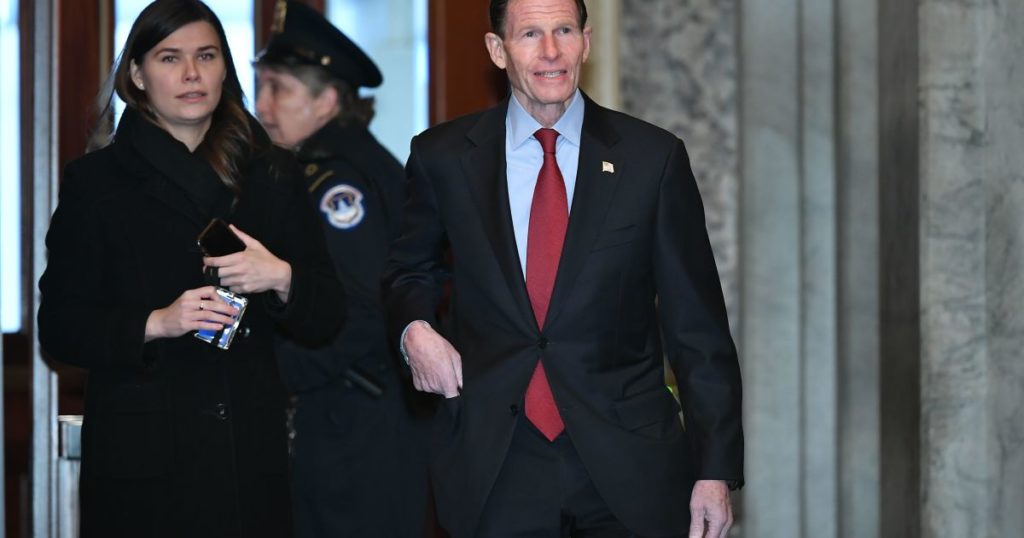 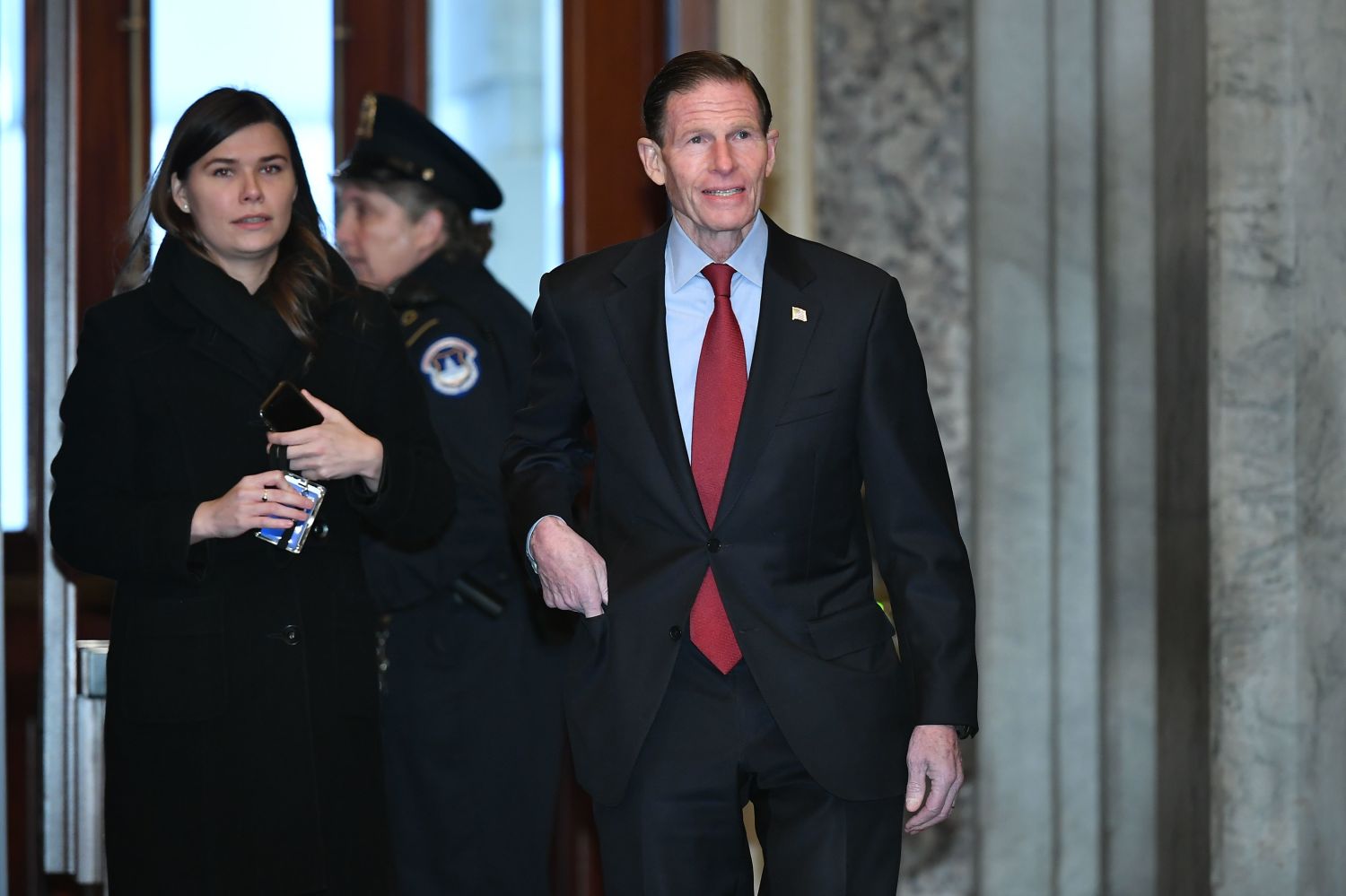 But the 60-vote threshold for passing most legislation in the Senate, where Democrats and independents hold just 50 seats, makes passage of large-scale reform unlikely.

The Senate Judiciary Committee met Tuesday to discuss gun violence and proposals to improve background checks for gun purchases online or at gun shows. The hearing was scheduled after a gunman killed eight people at Atlanta-area spas last week, and took place less than 24 hours after another man shot and killed 10 people at a grocery store in Boulder, Colo.

Committee chairman Sen. Richard J. Durbin (D-Ill.) said it is the first in a series of planned hearings about gun violence, which will be led by Sen. Richard Blumenthal (D-Conn.)

Blumenthal said Tuesday that Congress’ lack of action on gun legislation has made it complicit in the violence.

“That is not a good sign that all voices and all perspectives are being considered,” said Iowa Sen. Charles E. Grassley, the ranking Republican on the Senate Judiciary Committee.

“Every time there’s a shooting, we play this ridiculous theater where this committee gets together and proposes a bunch of laws that would do nothing to stop these murders,” Cruz said at the hearing. “What happens in this committee after every mass shooting is Democrats propose taking away guns from law-abiding citizens.”

Senate Majority Leader Charles E. Schumer (D-N.Y.) promised Tuesday he will bring background-check legislation to the Senate floor for a vote this year. He has acknowledged the tough road to passage.