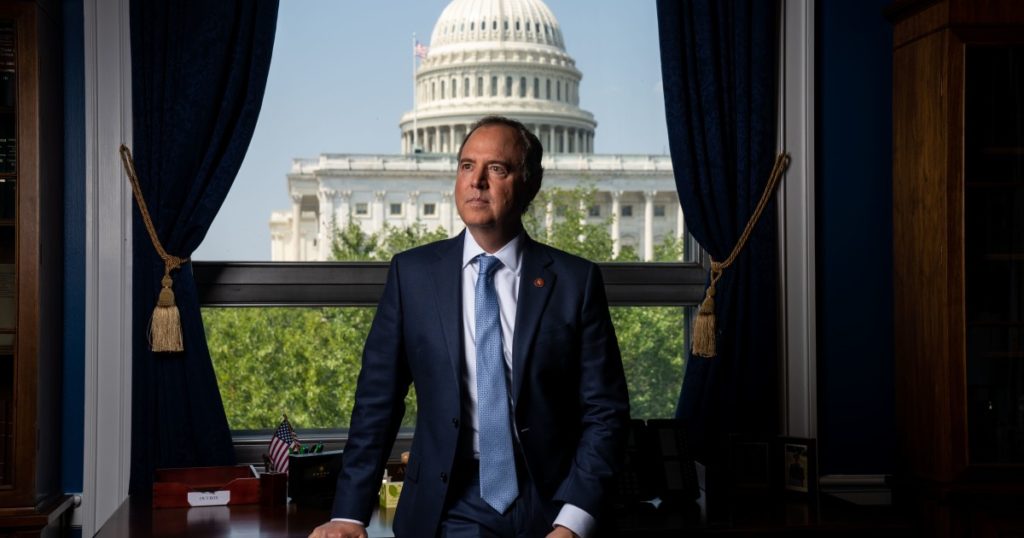 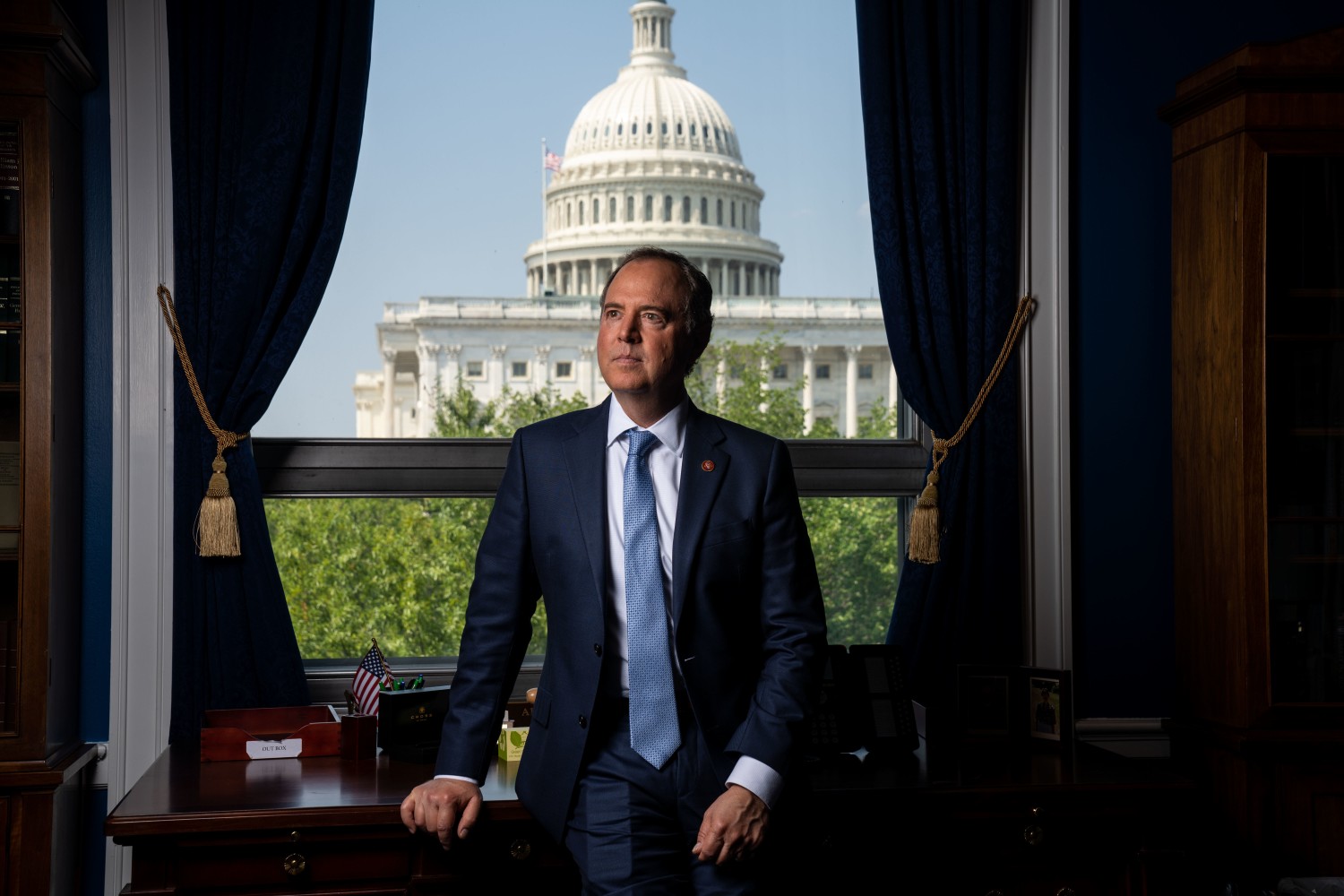 The nation was under attack, and Rep. Adam B. Schiff had no idea where he should be. He spent most of Sept. 11 wandering the streets of Washington in search of a clear answer of where Congress would convene after the Capitol complex had been evacuated.

“It was just chaos,” Schiff, 61, recalled, who was only nine months into his first term as congressman at the time.

After hours of confusion, one moment offered clarity: standing on the steps of the U.S. Capitol with members of both houses to sing a shaken but determined rendition of “God Bless America.”

“We were setting aside all of our differences,” Schiff said. “We were all expressing our love of country and our commitment to protecting it, and a resilience in the face of this attack.”

The events of that day immediately reoriented Schiff’s plans for his nascent congressional career. The Burbank Democrat had spent the first months of his term reflecting on where he fit in as one of 435 members of the House, where he could add the most value. He was inclined to work on criminal justice reform or environmental issues or perhaps the economy.

After 9/11, he saw a new role for himself: a leading voice on national security, a topic that had put Democrats on the defense since the Vietnam War, he said.

“So I thought that there aren’t that many people in the caucus, compared to other areas, who are focused on this,” he said. “Maybe this is where I can add value.”

His national profile has been shaped by those issues ever since, particularly from his post on the House Intelligence Committee, from which he was a central figure in the first impeachment trial of President Trump.

Now, he’s among the lawmakers investigating another security threat to the Capitol: the unprecedented breach by Donald Trump supporters on Jan. 6 in an attempt to block the formal recognition of Trump’s loss to Joe Biden.

Schiff acknowledges that his 9/11 experience influenced how he processed the more recent incursion, finding parallels between the two events that may not have occurred to those colleagues who had not been in office back then.

“The Congress is a very different place than it was 20 years ago. It’s a far more partisan place…. There are more members there to tear it down than there used to be,” he said.

In the moment of Jan. 6, he felt the same uncertainty and anxiety from two decades ago. But he knew right away not to expect a bipartisan reprise of “God Bless America.”

“There’s no way that it could have the same unifying impact,” Schiff said. “In particular, because the former president and many in his party were pushing out a big lie that was a large part of the motivation of the attack.”