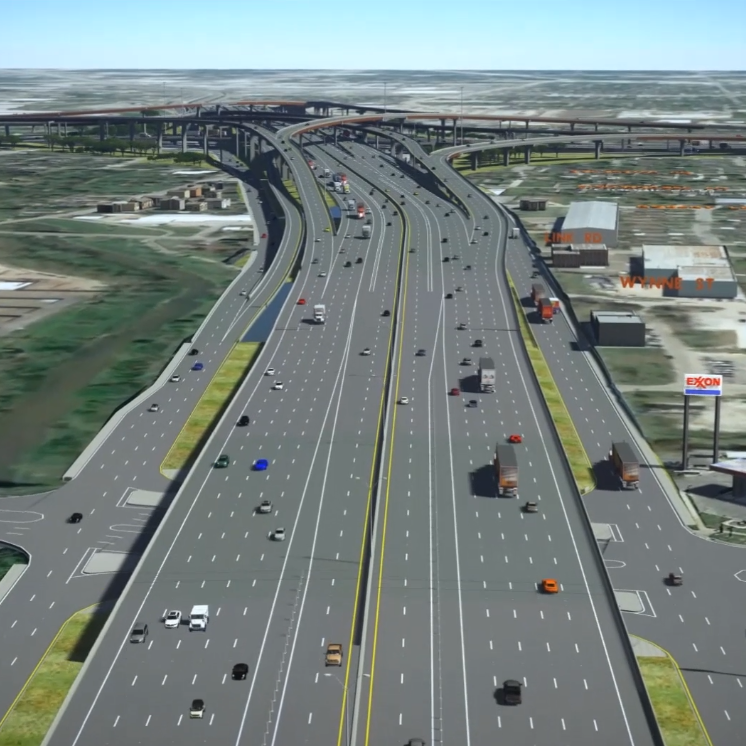 As the Senate crawls through hundreds of amendments on President Biden’s bipartisan infrastructure bill, advocates are still combing through the text of the so-called Bipartisan Infrastructure Bill — and they’re finding some surprises they hope will motivate advocates to speak out.

Senate negotiators caught the advocacy community off guard early on Monday morning when they dropped the 2,702 page mega-bill, which would fund and structure the country’s core transportation programs for the next five years while simultaneously injecting billions in one-time spending into roads, transit and more — and then chased it with a mountain of more than 400 amendments that could alter the core DNA of the bill.

Luckily for advocates — though maybe not so luckily for those who want to see the deal done quickly — lawmakers only voted on five of those amendments on day one of debate, giving analysts a little time to catch up after all the shock and awe.

Here are a few of the highlights — and outrages — that are lighting up Twitter feeds this week. Fair warning: there’s way more to come.

A pilot that could end the gas tax

A lot of sustainable transportation advocates argue that the federal gas tax doesn’t capture the full costs that drivers impose on society, and that it’s long been set way too low to disincentivize driving — though what should replace it has been a subject of hot debate. To see also : Today’s Headlines – Streetsblog California.

One option that’s gained bipartisan interest in recent years is a Vehicle Miles Travelled tax (also known as a mileage-based user fee). The bill includes $50 million for a five-year pilot to study how the U.S. might shift to the innovative model, as well as to raise public awareness about its benefits (though some argue it’s not a silver bullet, or that drivers should face other taxes, too.)

A friendly reminder that some of the biggest proponents of MBUFs are conservatives like @RepSamGraves who are the farthest thing from anti-car. https://t.co/0Kqrip2XCD 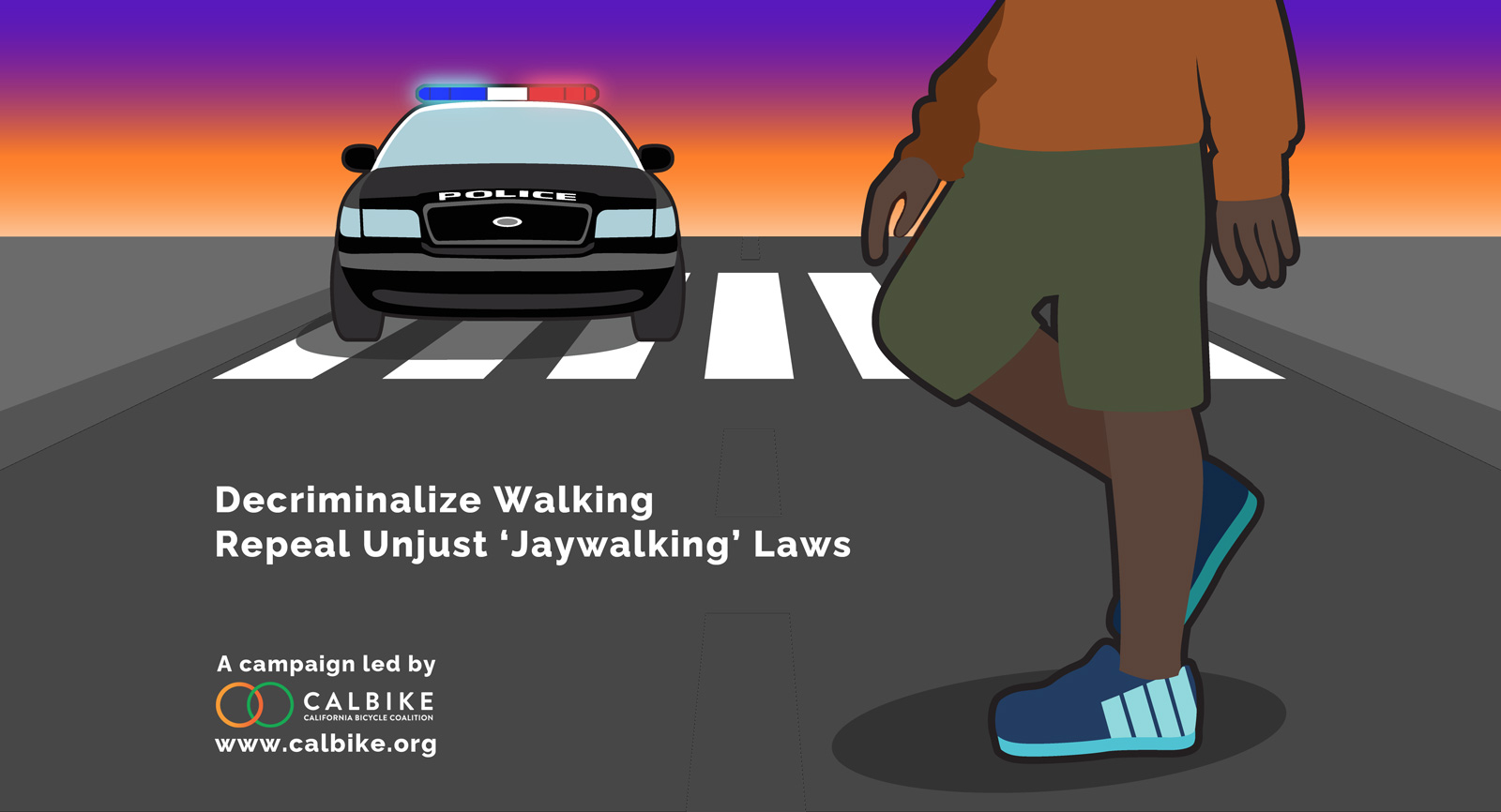 An amendment that could expose how little drivers pay for roads

One of the handful of amendments that the Senate Read also : Police Declined To Cite Drivers in Shawn Bradley Crash – Streetsblog USA. did manage to pass on Tuesday — and with landslide bipartisan support to boot — was aimed at understanding just how the Highway Trust Fund became so drastically underfunded.

Of course, most sustainable transportation advocates probably know the answer to this already: because drivers don’t pay anywhere near what it costs to maintain America’s massive highway system, they never have, and a lot of them couldn’t afford it even they were forced to pony up their fair share, because our road network is so drastically overbuilt.

But commissioning the first federal study that actually quantifies that blindingly obvious truth is an important first step towards finding a funding mechanism that actually reflects the full costs of the mode — and, fingers crossed, convince stubborn lawmakers to finally reckon with the reality that the U.S. simply can’t afford to maintain universal car dependency.

Senate vote scheduled for 11:45 am Tues. on a Lummis-Kelly-Cornyn amendment to require the first highway cost allocation study since 1997, since right now we don’t know quite how to price the per-mile access that would be charged by the pilot program in sec. 13002 of the bill pic.twitter.com/o31FBto3Hf 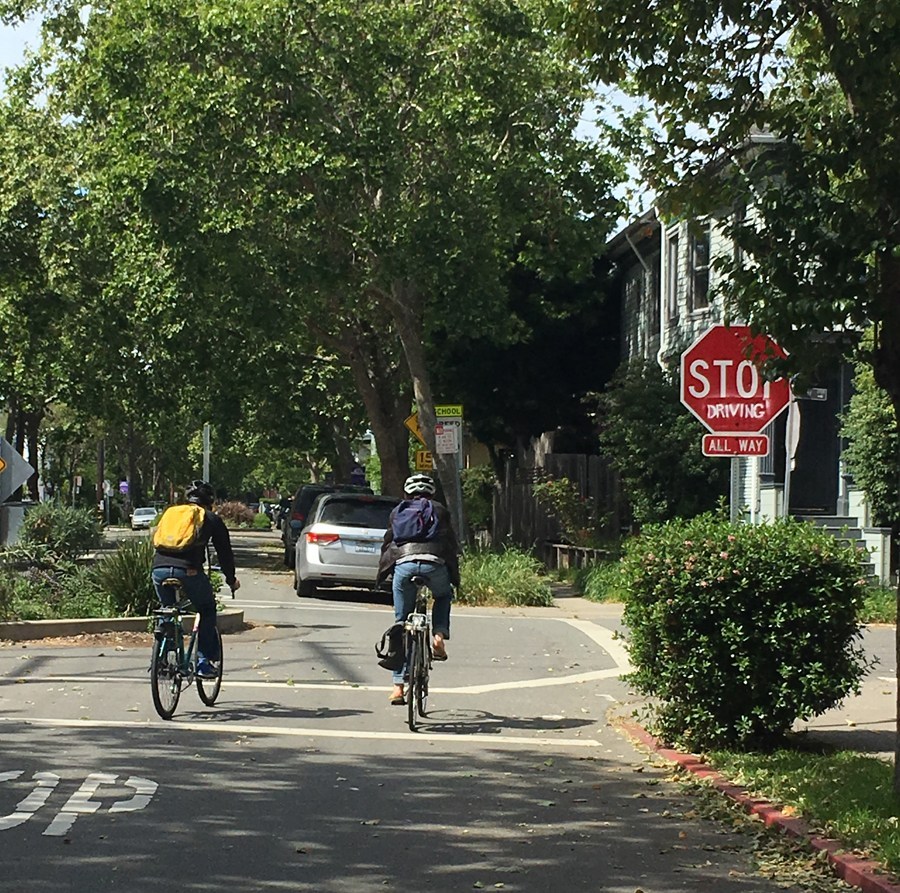 Accessible transit stations for everyone (but maybe not everyone)

The visionary All Stations Accessibility Program Act (which Streetsblog discussed with sponsor Sen. Tammy Duckworth (D-Ill.) in May) gained a much-deserved place in the bill, with $1.75-billion devoted to helping transit agencies and commuter rail providers retrofit stations to meet the needs of people with physical, cognitive, sensory, and other mobility challenges.

But that big win was still a far cry from from the $10 billion originally sought by the Illinois Senator. Read also : E-Bikes Can Save Money, Fuel, and GHGs – And CA Legislature Needs to Take Them Seriously – Streetsblog California. So Sen. Duckworth submitted an amendment that would target those funds in such a way that it would increase the “equity of service to all riders…taking into account historical and current service gaps” — most likely meaning that the funds would be directed towards BIPOC and low-income neighborhoods that struggle to build basic accessible bus stops, rather than poured into, say, spendy elevator upgrades in underutilized rail stations in whiter, richer neighborhoods whose residents have lower rates of mobility challenges and transit ridership overall.

Sadly, the common-sense amendment was rejected, thanks in part to a manipulative comment from Sen. Pat Toomey (R-Ill.), who called the amendment “politically correct virtue signaling” and claimed that decisions that “should be guided by cost and ridership issues would end up being influenced by wokeism.” So if the bill passes, advocates will be left to hold their agencies accountable for spending these critical funds well.

Toomey opposing Duckworth amdt:”This is people claiming transit agencies are somehow racists, & we got to make sure escalators are not racists..If we adopted this,then decisions by transit agencies that should guided by cost & ridership, would end up being influenced by wokeism.” pic.twitter.com/0F1Cg00RJ2 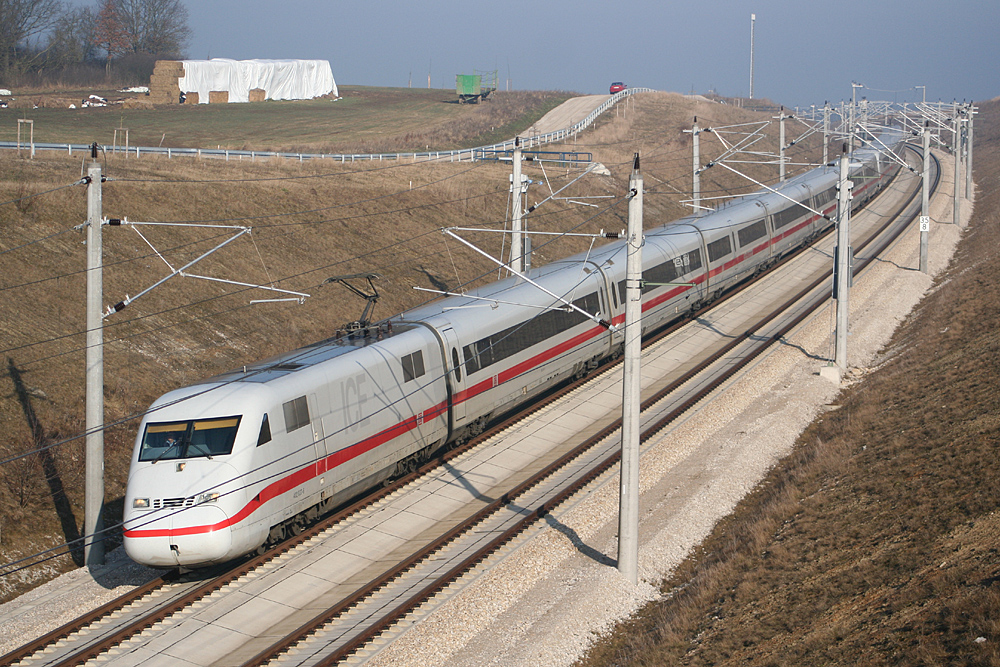 A new mega-highway gets a disappointing bipartisan boost

One of the more disappointing amendments that passed on Tuesday was an unlikely alliance between Sen. Raphael Warnock (D- Ga.) and Sen. Ted Cruz (R-Texas) to carve a massive new stretch of Interstate 14 throughout much of the Gulf Coast. The Senate agreed to designate the project a high priority corridor, which could make it easier to get the monster highway built.

Sustainable transportation advocates slammed the move, pointing out that the route will run directly parallel to two other highways through much of the Lone Star state, and will undoubtedly increase emissions and car dependency in a region that already has some of the highest rates of traffic violence in the nation.

And a lot of amendments on deck

As the debate slogs on, advocates are still doing everything they can to fold the best provisions of the House’s celebrated INVEST Act into the Senate’s largely status-quo reauthorization measures — something that could be especially critical if the mega-bill isn’t conferenced in the House like pretty much everyone wants.

The National Association of City Transportation Officials took to Twitter with a primer on the most urgent amendments — and a five-minute call to action for advocates who are ready to demand a better transportation future.

To limit the damaging aspects of the bill–including allowing states to set negative safety targets and to expand major roads without city input–we are taking an all-hands-on-deck moment.

YOUR SENATORS MUST HEAR FROM YOU today, in support of the following amendments:

* Warnock 2167 + Cardin 2176: Increases funding to the reconnecting communities program to $5 billion
* Booker 2371: Increases the federal share for projects in areas of persistent poverty

^^ Ask your senator to support these 6 amendments.

Once you’re connected, state your support for investments in infrastructure WITH the critical amendments above. That’s it! Takes 5 minutes. We timed it.