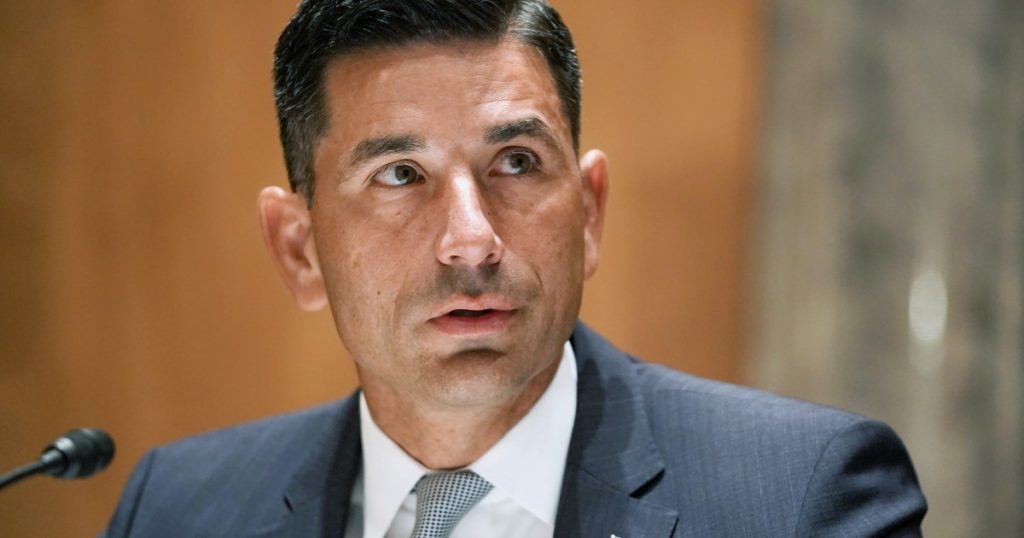 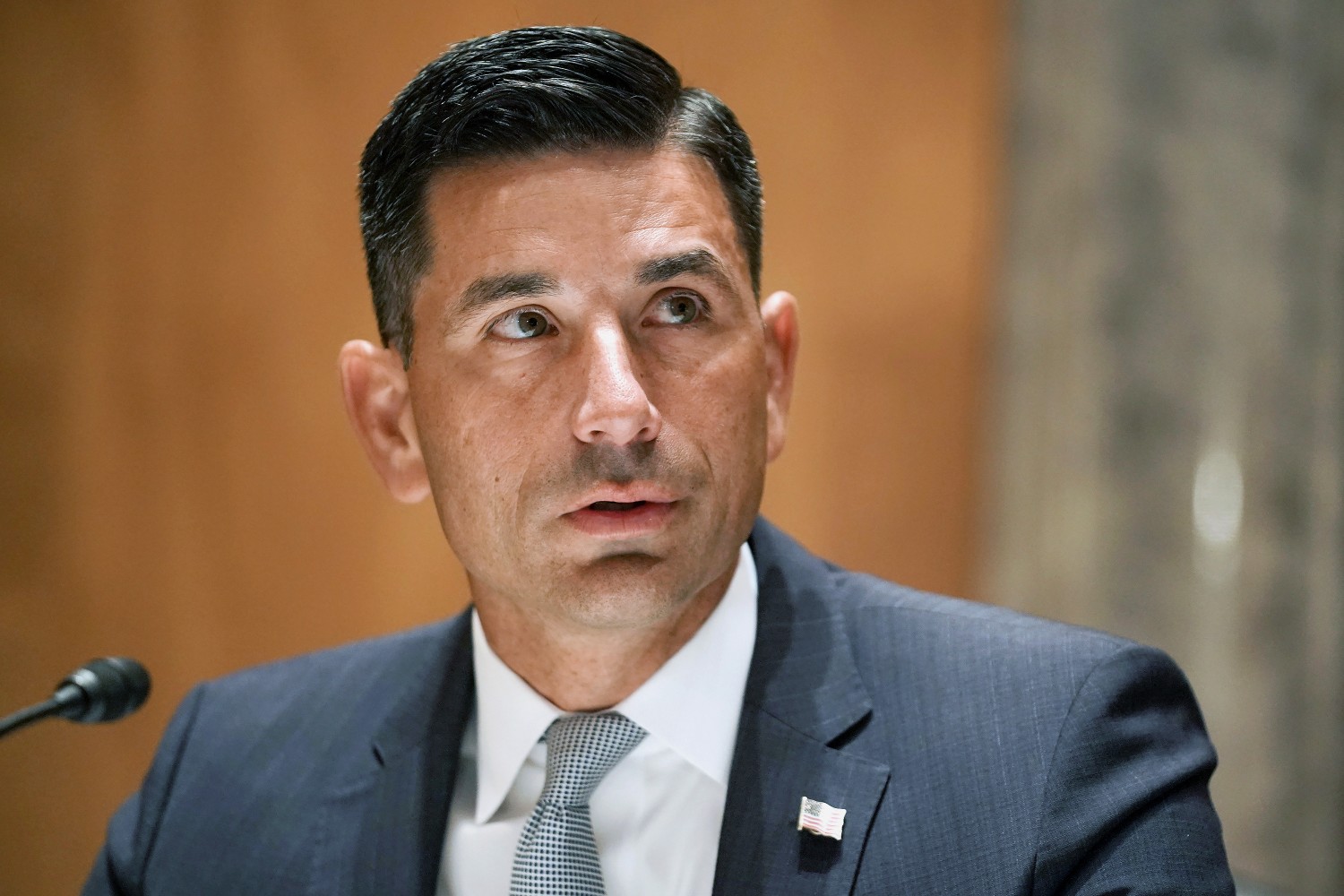 Chad Wolf said Monday he is stepping down from the Homeland Security department with less than 10 days remaining in President Trump’s term, following a cascade of resignations of Cabinet officials and other Trump aides in the wake of a deadly attack on the U.S. Capitol last week by Trump supporters and incited by the president.

Although Wolf on Thursday called on Trump to condemn the violence, his email Monday to thousands of staff at the third-largest federal department did not mention the Capitol attack. Instead, he attributed his decision to recent court rulings finding Wolf’s appointment by Trump to have been unlawful.

The Homeland Security department, which is charged with overseeing domestic security, has faced unprecedented politicization and record turnover under Wolf, and has been shaped by Trump’s singular obsession with restricting immigration.

“I am saddened to take this step, as it was my intention to serve the Department until the end of the Administration,” Wolf said in the department-wide email. “Unfortunately, this action is warranted by recent events, including the ongoing and meritless court rulings regarding the validity of my authority as acting secretary.”

At least five federal courts, along with the Government Accountability Office, have ruled Wolf’s appointment to be illegal, with the most recent Friday. A federal judge in San Francisco blocked sweeping, last-minute changes to the U.S. asylum system that were set to take place Monday, the same day Wolf resigned, ruling that he lacked the authority to issue the new regulations.

“In effect, the government keeps crashing the same car into a gate, hoping that someday it might break through,” District Judge James Donato wrote.

Wolf, one of President Trump’s most loyal political picks, said as recently as Thursday that he would stay through the transition to President-elect Biden’s administration. The White House, which formally withdrew Wolf’s nomination on Wednesday, when an insurrectionist mob overran the Capitol building, insisted on Thursday its withdrawal had nothing to do with Wolf’s statement that morning calling on the president to condemn the violence in Washington.

The White House did not immediately respond to requests for comment Monday. Trump is due to visit the border in Alamo, Texas, in the Rio Grande Valley on Tuesday, though some leaders have urged him not to come, fearing more violence.

According to the American Immigration Council, that brings Trump’s total to six Homeland Security secretaries during his four years in office, only two of whom were confirmed by the Senate. Additionally, Trump’s Homeland Security department has had six acting directors of Immigration and Customs Enforcement, two acting Customs and Border Protection commissioners, and one acting director of Citizenship and Immigration Services, whose appointment was also ruled unlawful.

Wolf steps down amid the launch of investigations into security lapses in the federal response to the Capitol breach. Former Homeland Security leaders as well as Biden have called the attack an act of domestic terrorism.

Michael Chertoff, who served as the second-ever Homeland Security secretary, is among those calling for federal investigators to treat extreme factions of Trump’s supporters as potential terrorists.

Last week, in the wake of the Capitol attack, Chertoff compared the White House’s rescinding of Wolf’s nomination to a “parking ticket” compared with “the degree of failure in security the last six months.”

House Homeland Security Committee Chairman Bennie Thompson (D-Miss.) called Wolf’s timing “questionable” given intelligence by the FBI and others that “domestic terrorists may be planning additional attacks on our government.”

Wolf has repeatedly railed against what he said were dangerous left-wing protesters threatening federal buildings, citing the example of a federal courthouse in Portland, Ore., that has been vandalized during ongoing demonstrations. He has been criticized for sending tactical agents onto the streets of American cities who used tear gas and detained protesters in unmarked vehicles, and for downplaying the threat of right-wing, white-nationalist domestic extremism that intelligence officials in recent years have identified as a top concern.

The Homeland Security Department, which is also charged with cybersecurity, also is grappling with what intelligence officials believe to be the most extensive hack ever against the U.S. government, including 250 federal agencies and outside businesses. The intelligence community said it suspects the ongoing computer breach, an “intelligence gathering operation,” to have originated in Russia.

With Biden set to inherit these challenges on Jan. 20, Wolf wrote Monday, “I leave knowing the department has positioned itself for an orderly and smooth transition.”

“Welcome them, educate them, and learn from them,” he said of Biden’s team. “They are your leaders for the next four years.”

Janet Napolitano, former Homeland Security secretary under President Obama, pointed out that courts first deemed Wolf’s appointment unlawful months ago, calling his reasoning Thursday “a smoke screen.” She urged the Senate to confirm Biden’s pick to lead Homeland Security on Inauguration Day, as she was confirmed under Obama.

“This kind of instability at the top is highly problematic,” she said. “Given all that is happening, Wolf had a responsibility to stay to the end.”