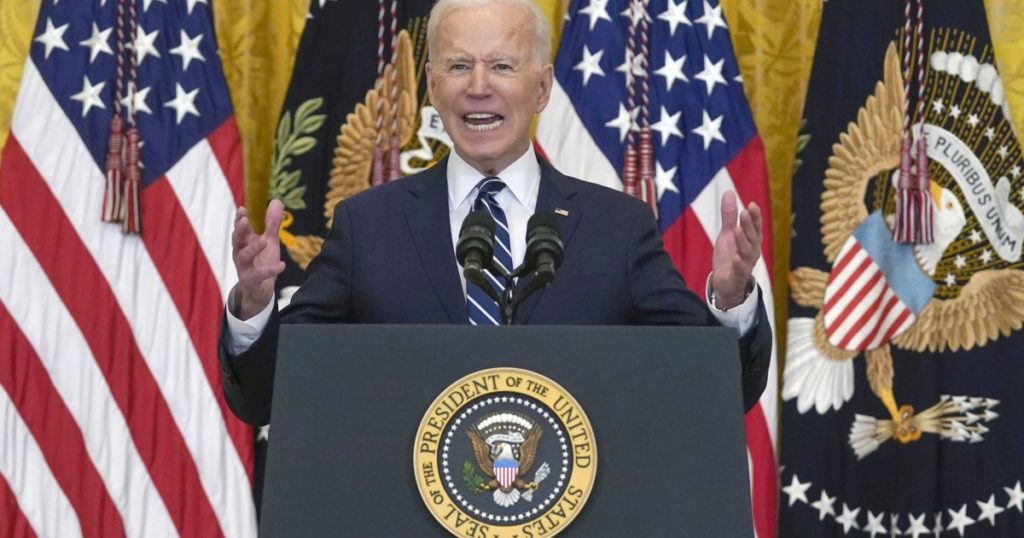 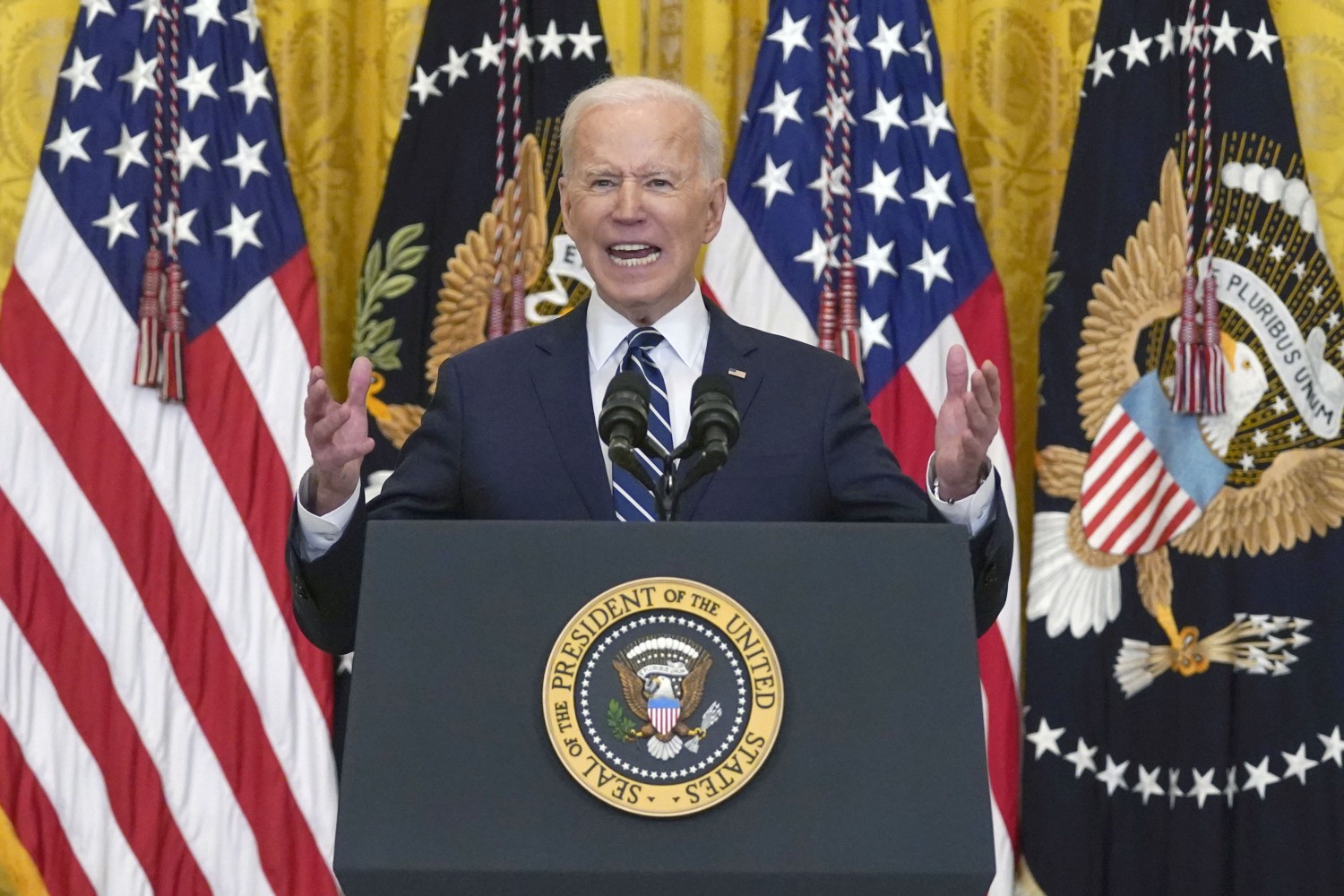 Sure, President Biden made some news at his very first presidential press conference on Thursday.

He expects to miss his May 1 deadline to pull American troops out of Afghanistan, he is working to reverse his predecessor’s punitive border policies, he is inching toward some kind of filibuster reform and he did not rule out running for reelection in 2024.

But anyone — including his own staff — who held their breath anticipating a series of gaffes, misstatements or blunders waited in vain.

What we saw was a man who has risen to the moment, who understands how to play the legislative game better than any president since Lyndon Johnson, and has clearly decided to talk over the heads of his congressional Republican antagonists to communicate directly with the American people. It’s the healthy inverse of his predecessor’s predilection for talking only to his base.

“I would like elected Republican support,” Biden said in response to a question about whether he’d given up on his promise of embracing bipartisanship in the face of GOP obstructionism.

“But what I know I have now is I have electoral support of Republican voters,” he said, who “agree with what I am doing.”

Polls, as Biden noted more than once, show Republican voters agree with him on most aspects of the massive $1.9-trillion COVID relief bill, which passed without a single Republican vote in either chamber, and put money directly into the bank accounts of millions of taxpayers. Polling also shows that most Americans support infrastructure investment, immigration reform and tougher gun laws, all important items on Biden’s agenda, and apparently anathema to Republicans in Congress.

It is beyond satisfying to see Republican leaders such as Sen. Mitch McConnell tying themselves into disingenuous knots as they attempt to trash these initiatives.

Biden’s infrastructure bill, set to be unveiled Friday in Pittsburgh, “is a Trojan horse that includes massive tax increases on Americans,” McConnell said. Democrats, he said, “misread the election. It’s a 50-50 Senate and a very narrow Democrat majority in the House. That’s not a mandate to turn America into Bernie Sanders’ view of what America ought to be.”

Democrats didn’t misread the election. They won it. And they have learned from the missteps of President Obama, not to mention the scorched-earth tactics of McConnell, that trying to appease Republicans always backfires.

More than 250 Republican-sponsored bills to impose new voting restrictions are pending in legislatures around the country, something Georgia Democratic voting rights activist Stacey Abrams has called “a coordinated onslaught.” And, it would seem, seriously out of step with public opinion.

A broad majority of voters, including 56% of Republicans, according to a national poll by Data for Progress and Equal Citizens, support HR 1, the For the People Act, which would expand access to voting, overhaul campaign finance laws and expand conflict of interest laws (including mandating that presidential candidates release their tax returns). The House passed the act in January on a strictly partisan vote. It’s headed for a hellacious battle in the Senate.

Biden dismissed as fallacy the notion that migrants are pouring toward our southern border from Mexico and Central America because they heard he is “a nice guy” compared to Trump. “I guess I should be flattered,” he said, but seasonal imperatives are at work; traveling in winter is safer than in summer.

Biden is certainly nicer than his predecessor. But don’t let his folksy smile fool you; those gleaming chompers can be sharp.

When asked if he thinks he’ll run against Trump in 2024, he was brusque: “Oh, come on. I don’t even think about it. I have no idea whether there’ll be a Republican Party. Do you?”

He called out Republicans on their newfound concern for budget deficits: “It’s kind of amazing. When the federal budget is saving people’s lives, they don’t think it’s such a good idea. When the federal budget is feathering the nest of the wealthiest Americans, 90 of the Fortune 500 companies making billions of dollars, not paying a cent in taxes… If you’re a husband and wife, a schoolteacher and a cop, you’re paying a higher rate than the average person making a billion dollars a year. Something’s wrong.”

“I know they have to posture for a while,” Biden said. “They sort of got to get it out of their system. But I’m ready to work with any Republican who wants to help solve the problem or make the situation better.”

The looming question: Are there any who do?