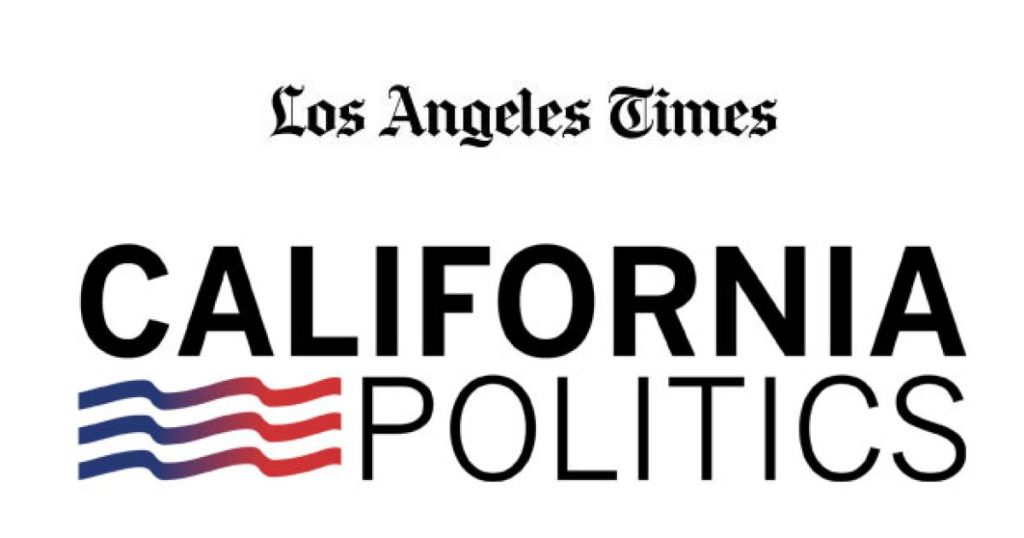 A historic gubernatorial recall election. Huge decisions on housing, wildfires, and criminal justice being made in Sacramento. Once-a-decade redrawing of the Golden State’s political maps, and major changes for candidates and voters in the 2022 election cycle.

This is an important time to keep a close eye on politics and government news, which is why The Times has launched the California Politics newsletter.

Beginning Aug. 13, our new Friday dispatch will offer a detailed look at each week’s developments as well as broader themes from the state Capitol, the campaign trail and beyond. We’ll offer more than a cursory list of events and actions. The goal is to also provide dimension and context on the events and the elected officials of the nation’s most populous state.

We’re setting out on a new course. After wrapping California’s political news in with our Essential Politics coverage of Washington and the nation, we’re spotlighting our state’s politics at a crucial time and hoping to connect and spark a conversation.

Although it’s often said California leads many of the nation’s discussions — Gov. Gavin Newsom has called the state “America’s coming attraction” — much of what state leaders grapple with is unique to our communities, from Eureka to Calexico. Californians are faced with the challenges of balancing growth and conservation, having limited government but adequate services, providing opportunity but insisting on shared responsibility.

Decades of fierce debate over issues such as taxation, immigration and gun control have created a California where elected officials share power with voters who write laws through ballot measures. In a sense, it’s created a blueprint for democracy that requires the constant participation of an informed and engaged electorate.

Our plan is to make The Times’ California Politics newsletter an essential window into what makes the Golden State tick. We hope you’ll join us for the conversation. Sign up here or on our newsletters page.