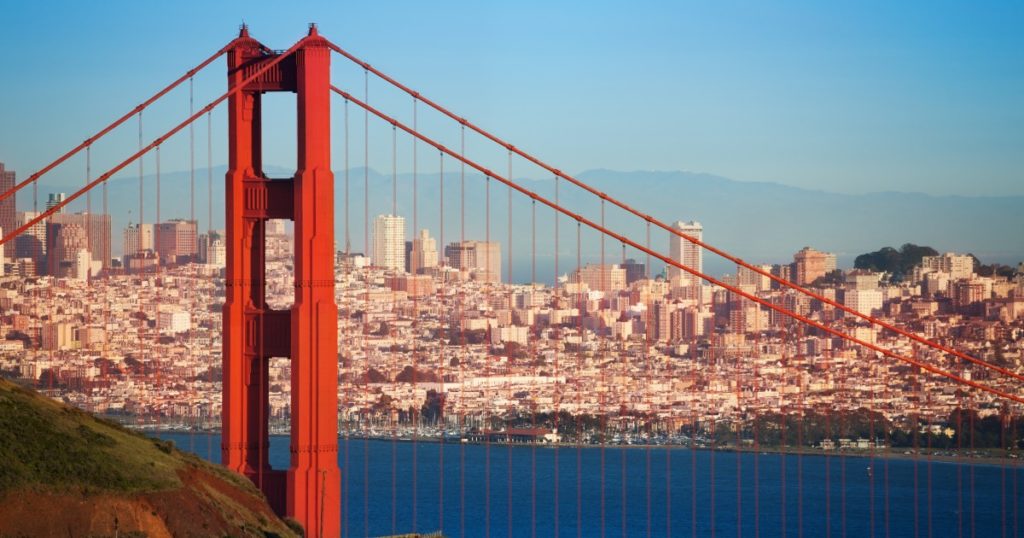 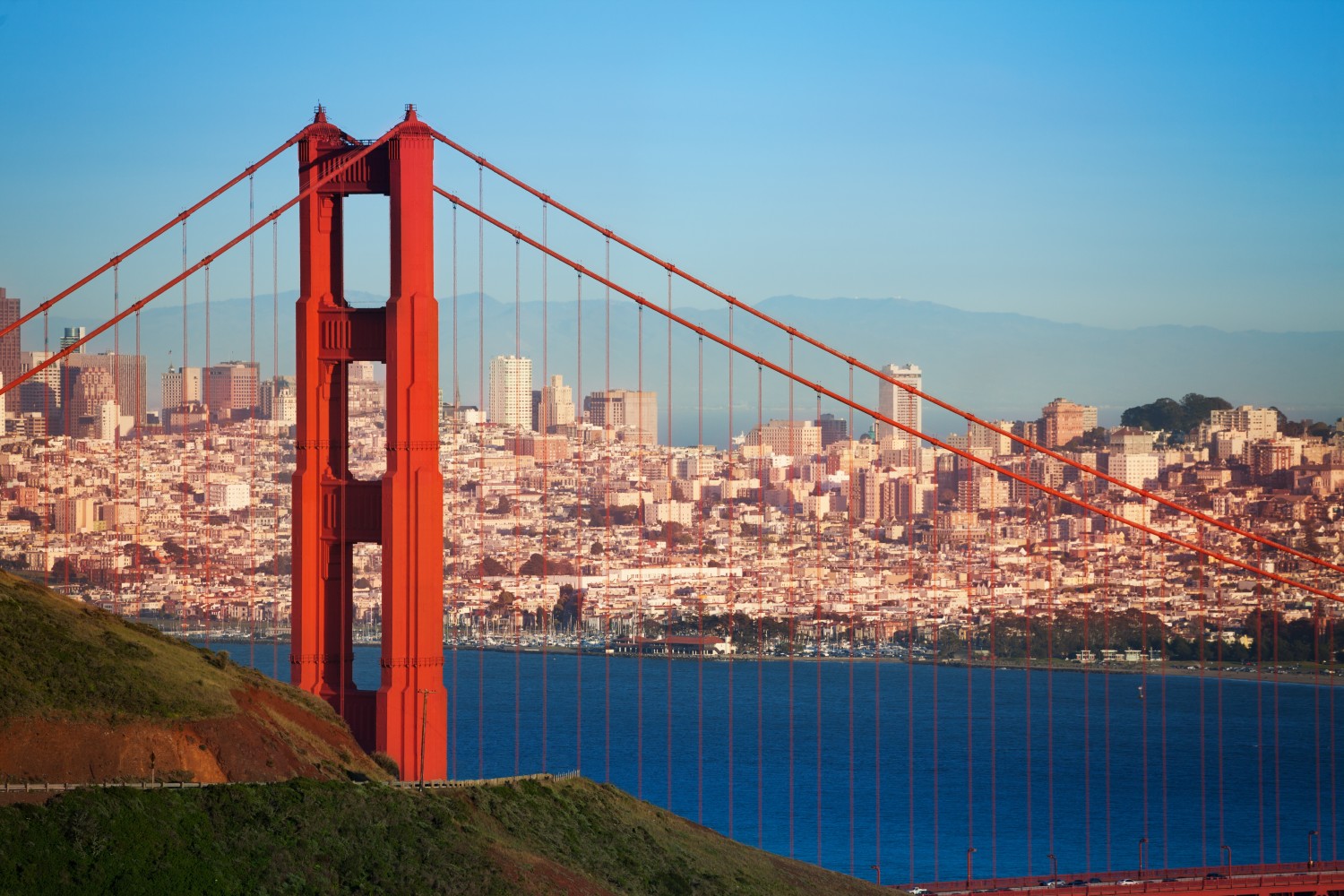 You look different. Is it your hair?

No. It’s coarse and gray, same as it’s been for years.

I’ve been writing about state and national politics for the paper for nearly 25 years. Before that, I covered politics at United Press International, the San Francisco Chronicle and Copley News Service in Washington, D.C., where I also spent time on Capitol Hill and at the White House during the George H.W. Bush and Clinton administrations.

In all, I’ve covered 11 presidential campaigns and countless mayoral, gubernatorial, congressional and U.S. Senate races in 49 of the 50 states, as well as California’s historic 2003 gubernatorial recall.

Along the way I wrote occasional columns, as time allowed and the mood struck.

I didn’t say they were any good. Just that I’d read them.

Anyway, my focus going forward will be on politics and political trends in California and throughout the West.

I’ll also be writing about political personalities, such as Vice President Kamala Harris, whom I’ve known since her days as San Francisco district attorney; Sen. Dianne Feinstein, whom I first covered when she was San Francisco mayor, and House Speaker Nancy Pelosi, about whom I’ve written since she first ran for Congress in 1987.

That’s a lot of San Franciscans.

Indeed. The city — or The City, as locals style it — is also where California Gov. Gavin Newsom got his political start. Here’s a past column explaining why so many state and national political leaders have emerged from its meager 47 square miles.

So, are you pro-Trump or anti-Trump? Recall Gavin, or leave him be?

None of the above.

I’ll offer analysis and even chip in my two cents now and then. But mainly this will be a reported column, not one that revolves around my opinions. (There are plenty of others who do that.)

The idea is to explore people and places that are interesting and/or informative, to connect some dots and put political events in context without advocating for any one party or politician.

I’m registered in California, if anyone cares to look it up, as a “No Party Preference” voter and have been for decades.

Say a bit more about yourself.

I like kittens and puppies, long walks on the beach at sunset …

OK, enough. How often will the column appear?

There’s no set schedule. Maybe a few times a week, if events warrant; maybe once a week or so, to allow for travel and time to dive into lengthier pieces.

What does the ‘Z’ stand for?

Zysz. It was my grandfather’s name. I come from poor, Eastern European stock. His family couldn’t afford vowels.

What’s the one state you’ve never reported from?

You headed there soon?

No. Even though Providence is west of Pawtucket, I don’t think it constitutes the West the way I see it. So I probably won’t be doing any columns from there anytime soon.

Unless, for some reason, Harris decides to launch a presidential bid from Narragansett. Then I’ll probably show up.