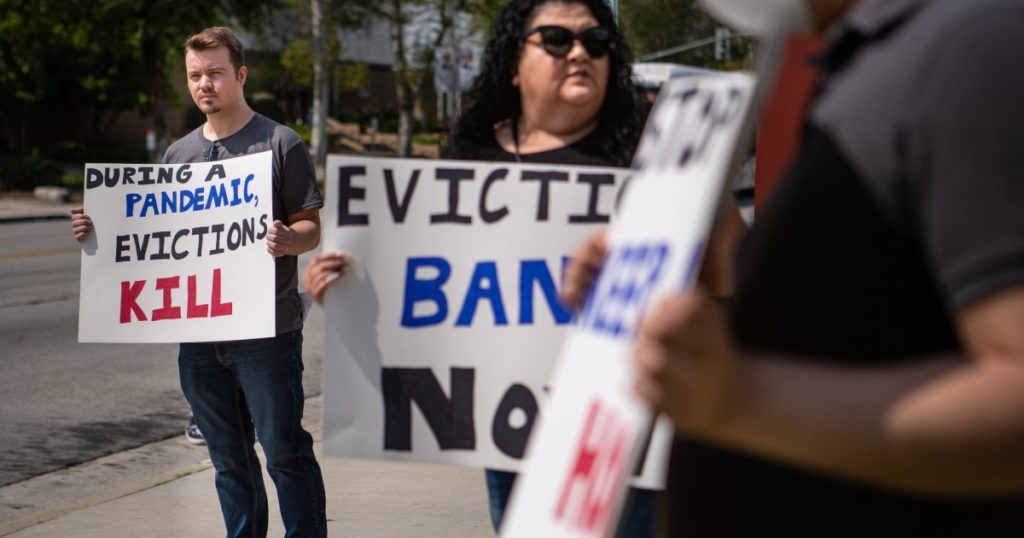 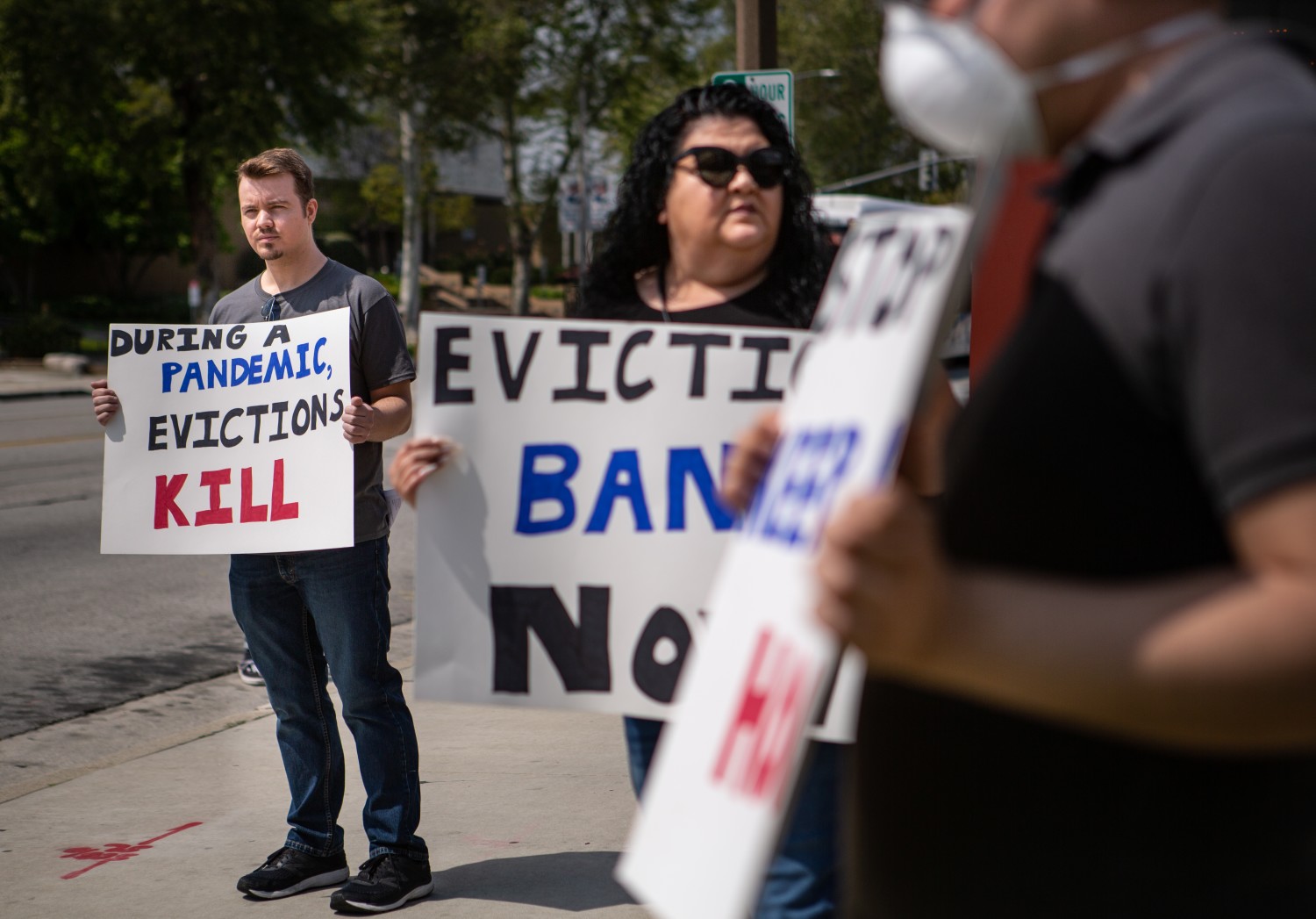 A federal judge on Wednesday ruled that the Centers for Disease Control and Prevention overstepped its authority when it issued a nationwide eviction moratorium.

The moratorium, implemented under the Trump administration and extended to June 30 under President Biden, aims to protect the millions of Americans unable to pay rent amid the economic downturn triggered by the COVID-19 pandemic.

In August, one month before the moratorium began, as many as 40 million people — 43% of households in the U.S.— were at risk of eviction, according to a joint report from the COVID-19 Eviction Defense Project, the National Low Income Housing Coalition, and the Aspen Institute Financial Security Program.

While the order did not cover all renters — it applied to individuals who earn less than $99,000 and couples making less than $198,000 — it was a way for many, still struggling amid the pandemic-driven economic downturn, to avoid homelessness.

As of March, 15% of adult renters have yet to catch up on payments, according to a Center on Budget and Policy Priorities report. Renters of color face even greater hardship. More than 20% of Black adult tenants were behind on rent; the figure for white non-Latino renters was 9%.

Why is this happening?

The 1944 Public Health Service Act gave the federal government the authority to prevent the introduction, transmission and spread of communicable diseases. This may interest you : Column: Black women lost a Senate seat. It’ll cost Democrats.

In an attempt to slow the spread of COVID-19, the CDC last year deemed it necessary to delay mass evictions, in part to avoid an influx of people moving into homeless shelters or with family or friends.

Though loopholes in the moratorium allowed many to slip through the cracks, it helped keep millions of people in their homes.

It also created a backlog of rent owed to landlords, with estimates in the tens of billions. Landlords have repeatedly challenged the CDC order, saying it creates an undue financial burden. Federal courts have issued conflicting rulings.

In the Wednesday decision, U.S. District Court Judge Dabney Friedrich, a Trump appointee, ruled that the CDC order must be vacated.

“The question for the Court is a narrow one: Does the Public Health Service Act grant the CDC the legal authority to impose a nationwide eviction moratorium? It does not,” Friedrich wrote in her ruling. 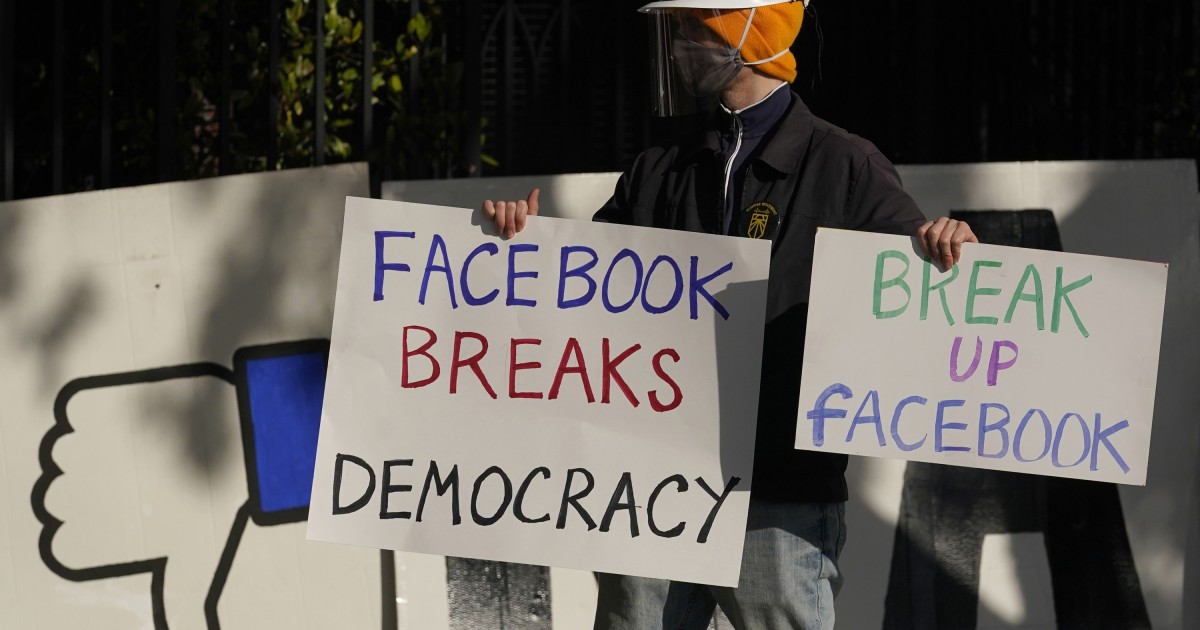 See the article :
How Republican anger at Big Tech turned into antitrust push
During most of Donald Trump’s time in the White House, Silicon Valley…

Does this mean evictions are inevitable?

Jobs are coming back. And, the American Rescue Plan Act gave the Treasury Department the authority to dole out nearly $47 billion in relief to states and municipalities to help people pay back rent and utility bills. To see also : What Joe Biden means for Catholics in America. Though the rollout has been shaky in some states, the money was expected to reach people by June, when the moratorium was set to expire.

Many states and local governments have enacted their own eviction bans. The judge’s ruling does not affect moratoriums in Los Angeles or California.

The Department of Justice said it would request a stay on the judge’s decision until an appeal had been decided by a higher court.

Diane Yentel, president and chief executive of the National Low Income Housing Coalition, tweeted that the Biden administration should defend and enforce the eviction ban “at least until emergency rental assistance provided by Congress reaches the renters who need it to remain stably housed.”

Bloomberg contributed to this report. 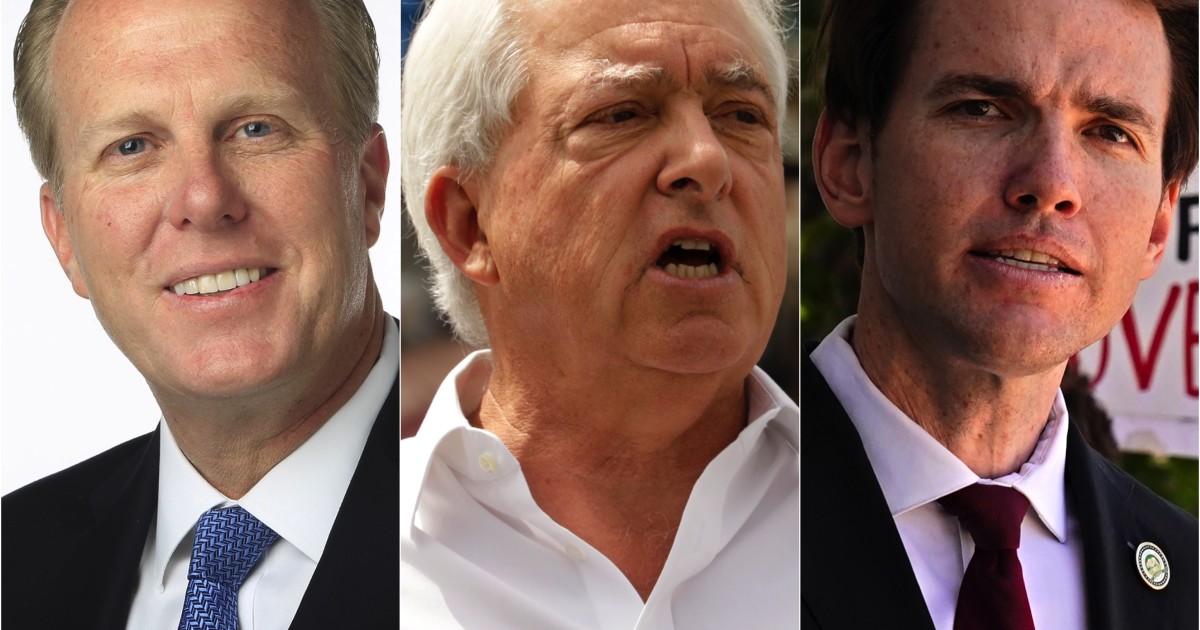