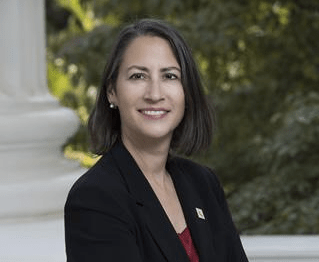 Assemblymember Laura Friedman (D-Glendale) recently talked to Bike Talk host Nick Richert and me, Melanie Curry, editor of Streetsblog California, about her new position as Senate Transportation Committee chair, and about her thoughts on furthering sustainable transportation in California.

The entire hour-long podcast can be heard here. This post includes some of the highlights of the conversation.

The Transportation Committee Chair can serve both as shepherd and gatekeeper for transportation bills introduced in both the Assembly and the Senate. When asked what her overall goals will be as chair, Friedman said that her “overriding meta goal” would be “to make transportation policy in California as progressive and aspirational as we are when it comes to environmental issues like clean energy and preservation of open space and all the things that we care about in California, like clean water.”

“I would like to see [California] looked to in the same way – as a leader on transportation policy that’s progressive, forward thinking, and encompassing all of the important issues that it touches.” That means, “obviously, mobility, but also sustainability and greenhouse gases and climate and land use and housing and all of the things that are completely tied into and inseparable from the transportation equation.”

One of the issues that Friedman has worked on during her time in the Assembly is speeding. She introduced A.B. 2363 in 2018 to reduce speed limits, and in the process it was whittled down to calling for a task force to study speed limits and whether the state could change the way it sets and enforces them.

It seemed a pale imitation of what the original bill set out to do, and indeed when the task force issued its report, its main conclusion was what her bill first called for: that the state needs to change the way it sets speed limits.

“I will say that, having gone through the process of doing the task force… it was very worthwhile at the end of the day,” said Friedman. The task force brought together a wide range of people and organizations, including “some of the groups that are traditionally opposed to making any changes” (e.g CHP and the auto club), in addition to bike groups and researchers. “To bring everyone together to talk about these issues, and to have staff present – to have it be guided and have it be funded” was time well spent, according to Friedman.

“Not only did the task force come up with an excellent report containing a lot of data to support their findings, but they also expanded the topic to really looking at how we get to zero fatalities. They considered changes we could make to the vehicle code and to traffic engineering, as well as a wide range of other things,” she said.

Now Friedman has introduced A.B. 43, which “will try to codify as much of this as possible.”

“It’s named after my district because it’s my number one priority bill – well, they’re all important, you love all your children, but this one is really important,” she said. A.B. 43 currently only calls for a few things: for the state to track bicycle and pedestrian crash locations, and to allow cities to extend current speed limits when they expire. This is important because cities are being forced to choose between letting speed limits expire or conducting a speed survey, which could force them to raise the speed.

Friedman plans to do more with the bill, but recognizes that “it’s going to be battle. There are still some with very entrenched positions who don’t agree with a lot of this. Sometimes they have good rationale, but when you start to drill down, you find you can answer a lot of concerns that are out there.”

Being chair of the committee does not mean her authorship makes the bill “a slam dunk.” We’ve already heard some grumblings from the Senate, that they may not hear the bill at all,” she said. “That they might just make a rule that you can’t change the 85th percentile [Editor’s note: this is the current method of setting speed limits, which basically forces cities to set them according to the speed traveled by 85 percent of vehicles – and don’t @ me, I know this is an extreme simplification of a complex method]. We have a lot of hurdles to overcome but we’re gonna work on this.”

“Every mile an hour faster that a vehicle is going creates an exponential increase in injuries, so even a small decrease in speed can make a very big difference in the end result of someone possibly losing their life, or fighting for their life, not to mention not having the injury at all. We know that the faster you go, the harder it is to avoid accidents.”

But Friedman also knows speed limits are only one component of a complex problem. “We’re looking at clever ways to compel municipalities to do all of the other things that are also needed. The street is still engineered to make the driver feel safe driving faster, and we’re looking at ways to try to change that as well – along with being less aggressive about having to raise the speed limit to begin with.”

“I think taking a holistic approach will help answer arguments against changing the 85th percentile rule,” she said.

In the coming legislative session, she is also expecting to work on bills about parking requirements, and is keeping an eye on bills that could allow bikes to roll stop signs, on creating e-bike incentives, and on decriminalizing jaywalking.

“I hear about every call that comes in,” she added. “I love seeing the postcards; I love hearing from students who write things like, ‘Please vote to get plastic out of the ocean.’ To me, that’s a solid citizen. I can’t legislate in a vacuum – I need to know what people are thinking.”

The BikeTalk conversation covers many more topics, including autonomous vehicles, transit, vehicle safety, high speed rail, and how scary it can be to work in the state Capitol when people are feeling some kind of license to attack lawmakers. 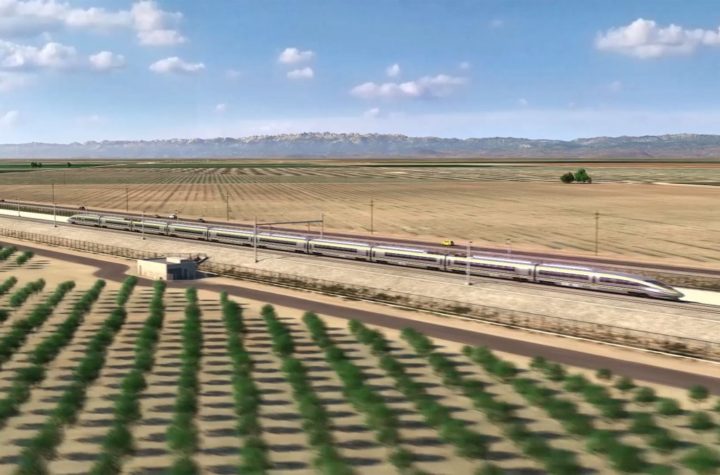 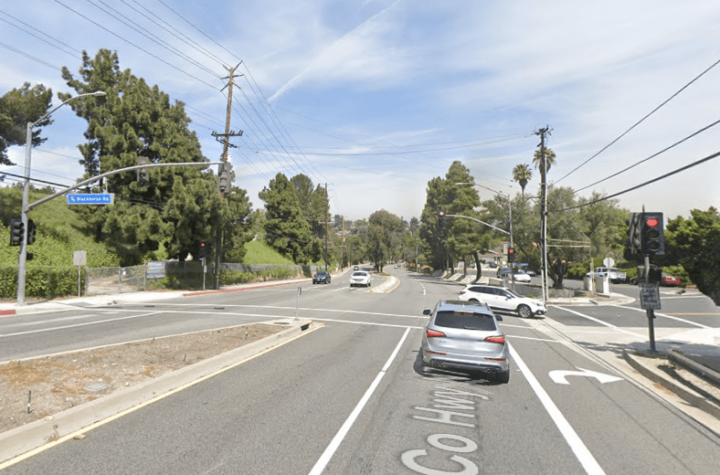 Was That an Accident? – Streetsblog California

In national push to restrict the vote, Arizona leads the way

As Biden revamps immigration, many at border camp wait, worry