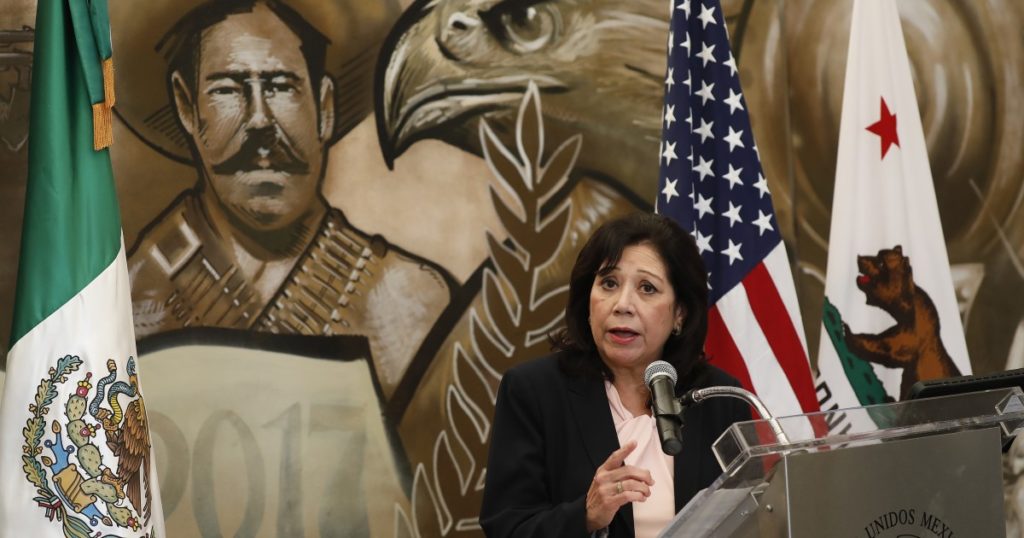 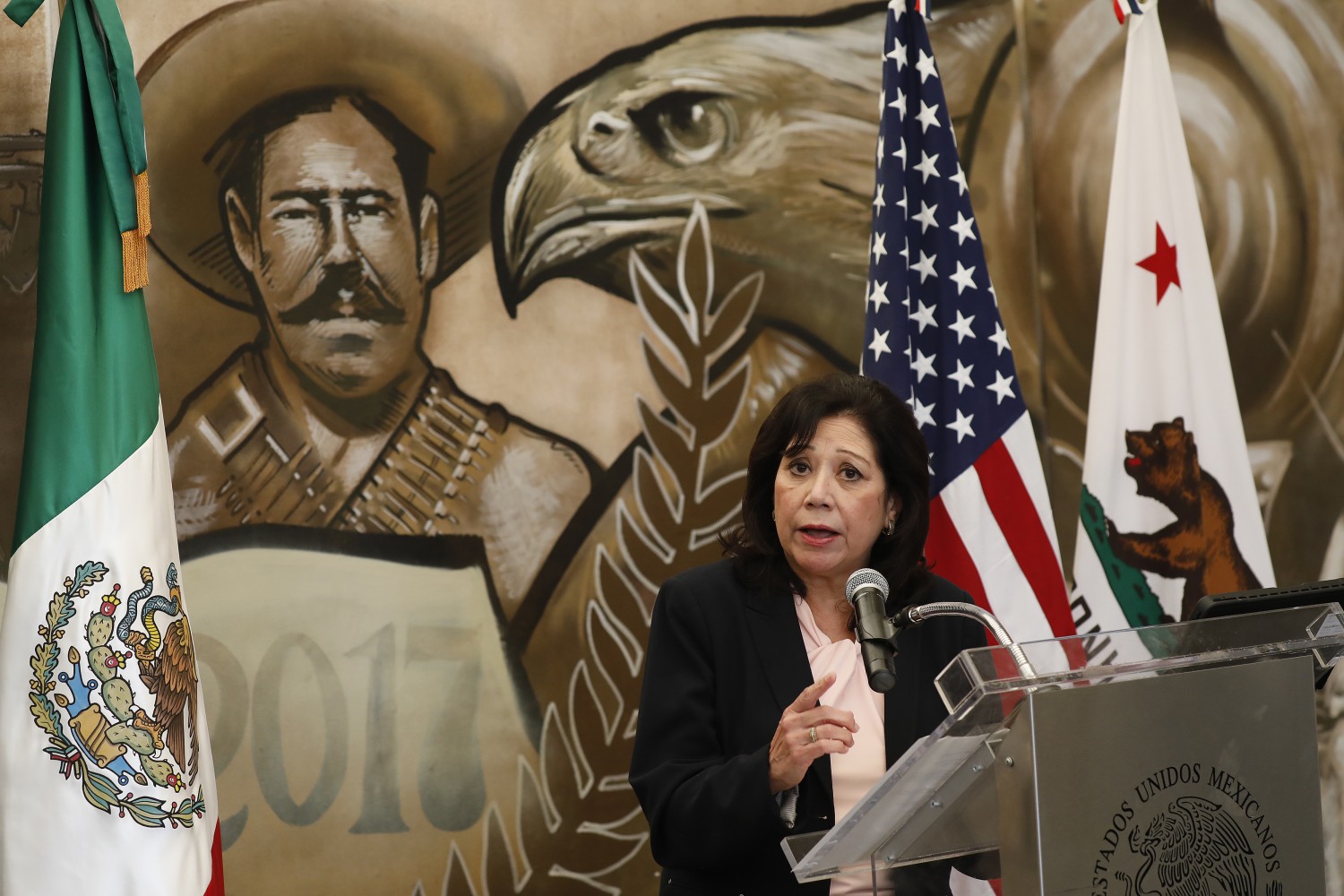 For weeks after 9/11, the U.S. Capitol was a terrifying place to work. Alarm bells rang periodically, signaling yet another evacuation of office buildings and reminding Hilda Solis that her job could be a risk to her life.

Solis, then a first-year member of the House representing the San Gabriel Valley, said working in a complex that had been targeted by terrorists was deeply humbling, a daily reminder that “there but for the grace of God go I.”

But paradoxically, the attacks made Solis feel more at home in her relatively new workplace. Inspired by singing “God Bless America” with her colleagues on the Capitol steps after the attacks, she joined the Congressional Prayer Group. The crisis gave her reason to work with lawmakers she hadn’t known before, even those in the other party.

Twenty years out, Solis, 63, still sees complexity and contradictions in the impact of that day.

She was moved by the show of unity in the country, but distressed by hostilities toward Muslims, people of color and immigrants. She felt particular empathy for those whose patriotic loyalties were questioned solely because of the color of their skin.

“I’ve had people do that to me,” said Solis, the daughter of immigrants from Mexico and Nicaragua.

She noted that it was Latinos, mainly Salvadorans, who rebuilt the Pentagon after the attacks, and that many of those lost in the World Trade Center were immigrants — restaurant workers, housekeepers and others who kept the buildings operating.

The terrorist attacks immediately shuffled her list of priorities; earlier causes such as environmental justice had to take a back seat to a focus on security or women’s rights abroad. But over time, 9/11 has become less of a focal point in her career.

“It’s one part of my life, but it’s not all of it,” said Solis, now a Los Angeles County supervisor. “You move on, and you try to correct things … through policies to make them better.”

But she recognizes that for many — the families who lost loved ones that day or members of the military who were injured or killed in the two wars that followed — moving on is impossible. It brings her back to the emotion she felt 20 years ago: “It humbles you.”