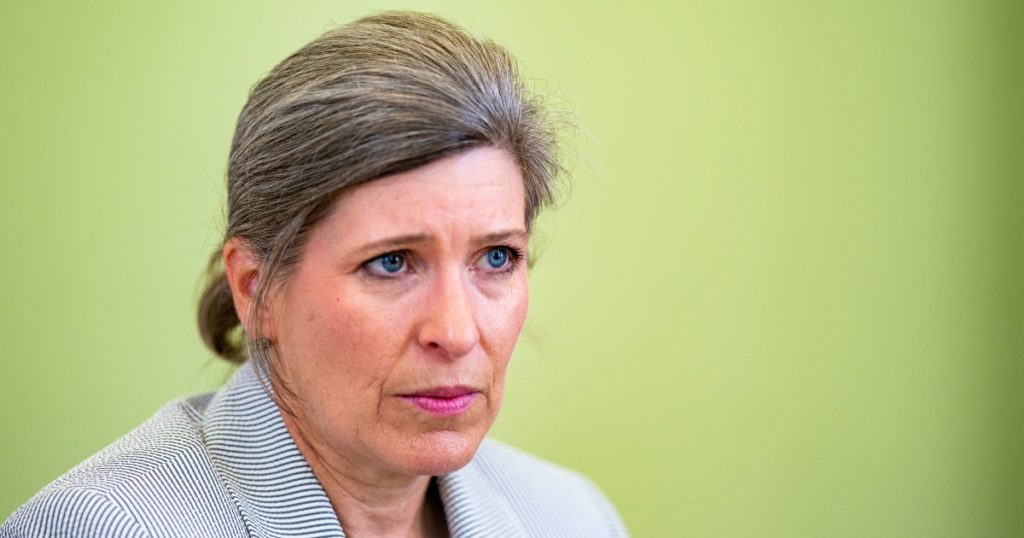 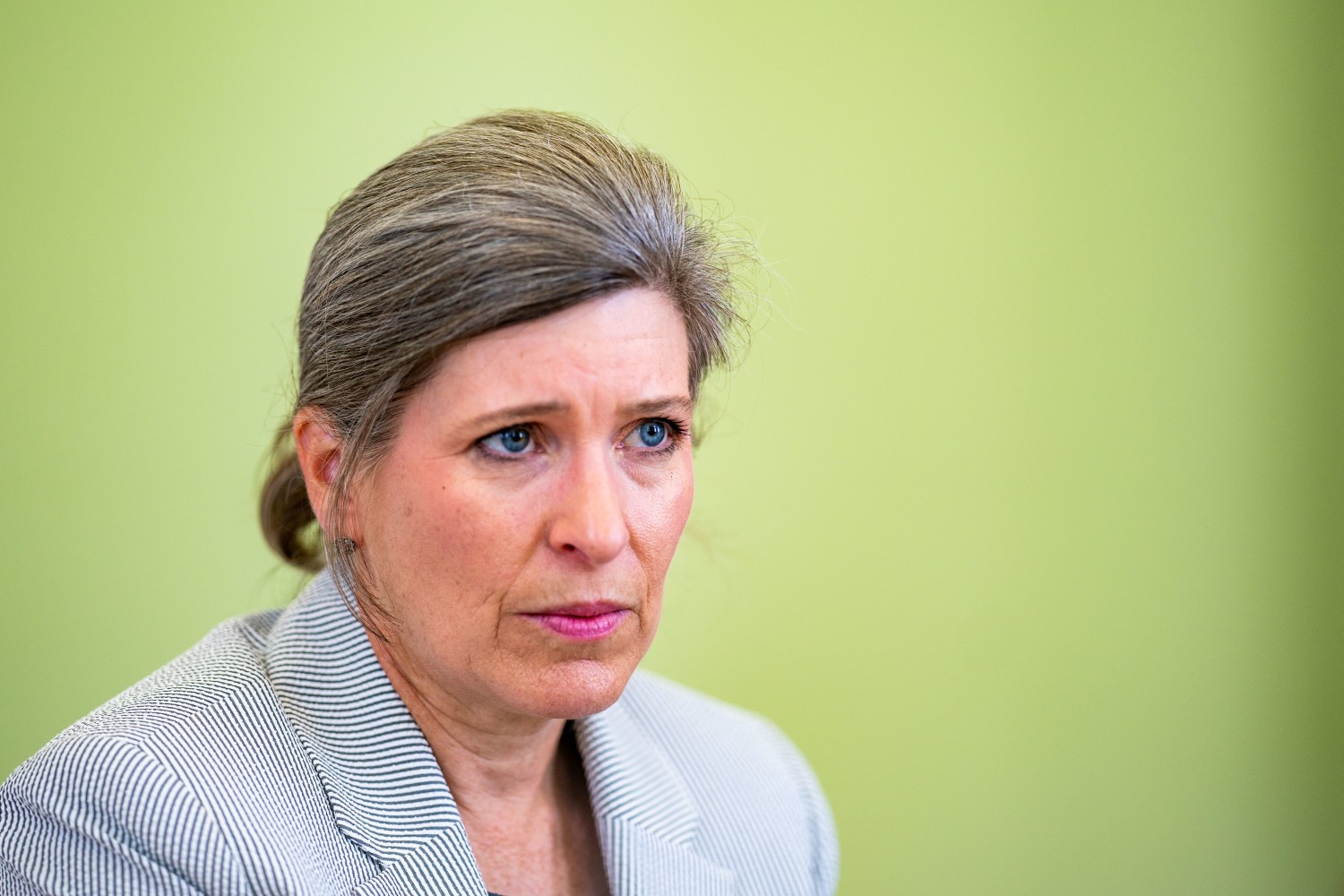 Joni Ernst’s military experience — an echo of the whole country’s escalating investment in the wars in Afghanistan and Iraq — helped launch her into an unexpected career in politics.

On Sept. 10, 2001, Ernst was planning her daughter’s second birthday party and settling into a house she and her husband recently bought in her hometown of Red Oak, Iowa. Ernst was looking forward to getting back to full-time employment and had plans to pursue work in counseling and job training, while serving in the Iowa Army National Guard.

The next day Ernst was home with her daughter when the terrorists attacked the U.S. She was told to stay by the phone in case her Guard unit was activated.

Ernst was not needed that day; she was soon put to work as a temporary technician for the National Guard. She later commanded a National Guard transportation company, and in 2003 her unit was deployed to Kuwait, where they drove supply convoys into Iraq.

That elevated her profile among Republican leaders in her hometown who recruited her to run for Montgomery County auditor in 2004 — mostly, she believes, because she demonstrated leadership abroad.

“That’s not something I ever would have seen in my future,” said Ernst, now 51.

Ten years later, she successfully ran for the U.S. Senate. With her military background, she has served on the Senate Armed Services Committee and emerged as a vocal critic of President Biden. She has been especially unhappy about how Biden ended U.S. military involvement in Afghanistan, calling the withdrawal “haphazard” and “shameful.”

But Ernst says it is particularly important to express gratitude to people who served in the two-decade-long war on terrorism. “I just want those men and women to know that we will never forget,” she said.

Another legacy of the day: The daughter who was a toddler on 9/11 is now a senior at West Point, carrying on her mother’s commitment to the military.