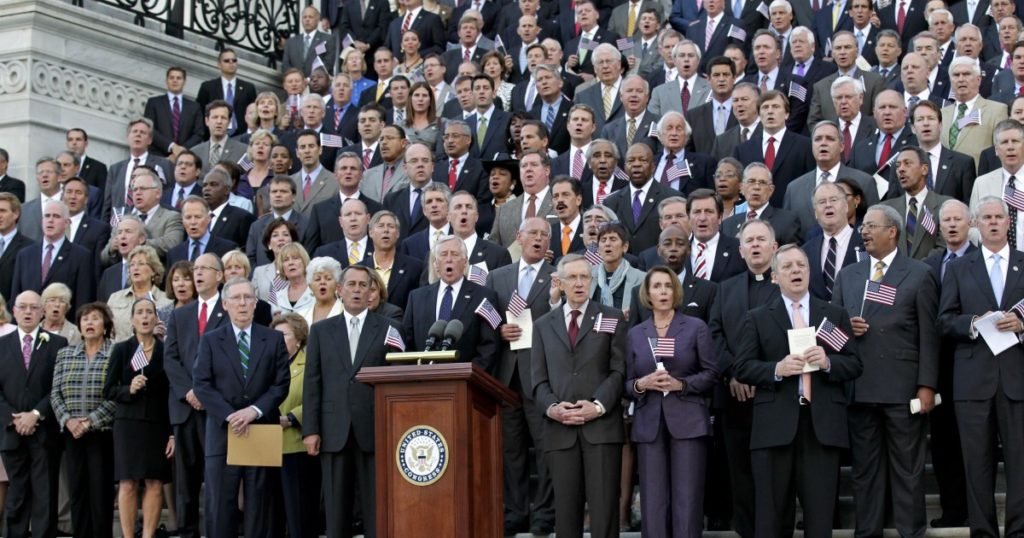 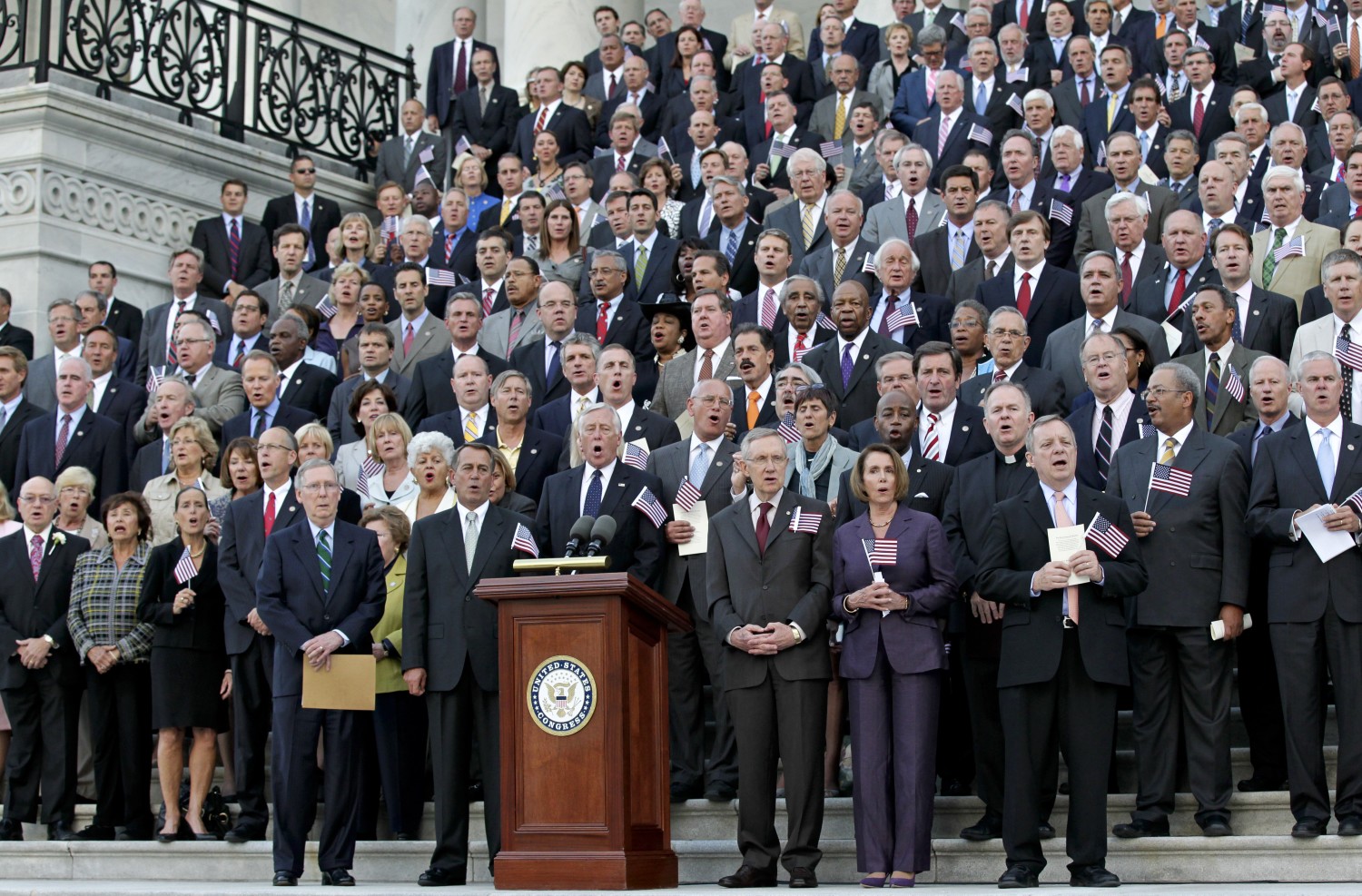 Pete Buttigieg was in his Harvard dorm room. Joni Ernst was planning her toddler’s birthday party in their new home in Red Oak, Iowa. Asa Hutchinson was scheduled to board a commercial flight to Washington, D.C. — and ended up on a military jet instead.

Through different vantage points, they saw the same indelible images: the collapse of the World Trade Center towers, the smoldering Pentagon, the crater of wreckage in Shanksville, Pa.

They, like much of the nation, can easily summon their memories of Sept. 11, 2001, a collective freeze frame of the moment that seemed to transform everything.

After a presidential impeachment and a fiercely contested presidential election that was ultimately decided by the Supreme Court in a 5-4 ruling, the terrorist attacks offered a flash of national unity. The bipartisan cooperation was fleeting.

But in other ways, the impact of 9/11 has endured for decades, including the lasting influence on politicians who are today at the highest reaches of American power.

For some, that day changed their careers entirely, like that of Tom Cole of Oklahoma, who was soon launched into a new, unplanned chapter of public service. The attacks set first-year Rep. Adam B. Schiff on a course that, two decades later, made him one of the most visible Democrats in Congress. Lessons learned in the aftermath of Sept. 11 still resonate with officials navigating our current crises of the COVID-19 pandemic, civic unrest and withdrawal from Afghanistan.

On the 20th anniversary of 9/11, eight politicians shared their reflections on how the cataclysm of Sept. 11 shaped their own lives and guided their approach to politics.