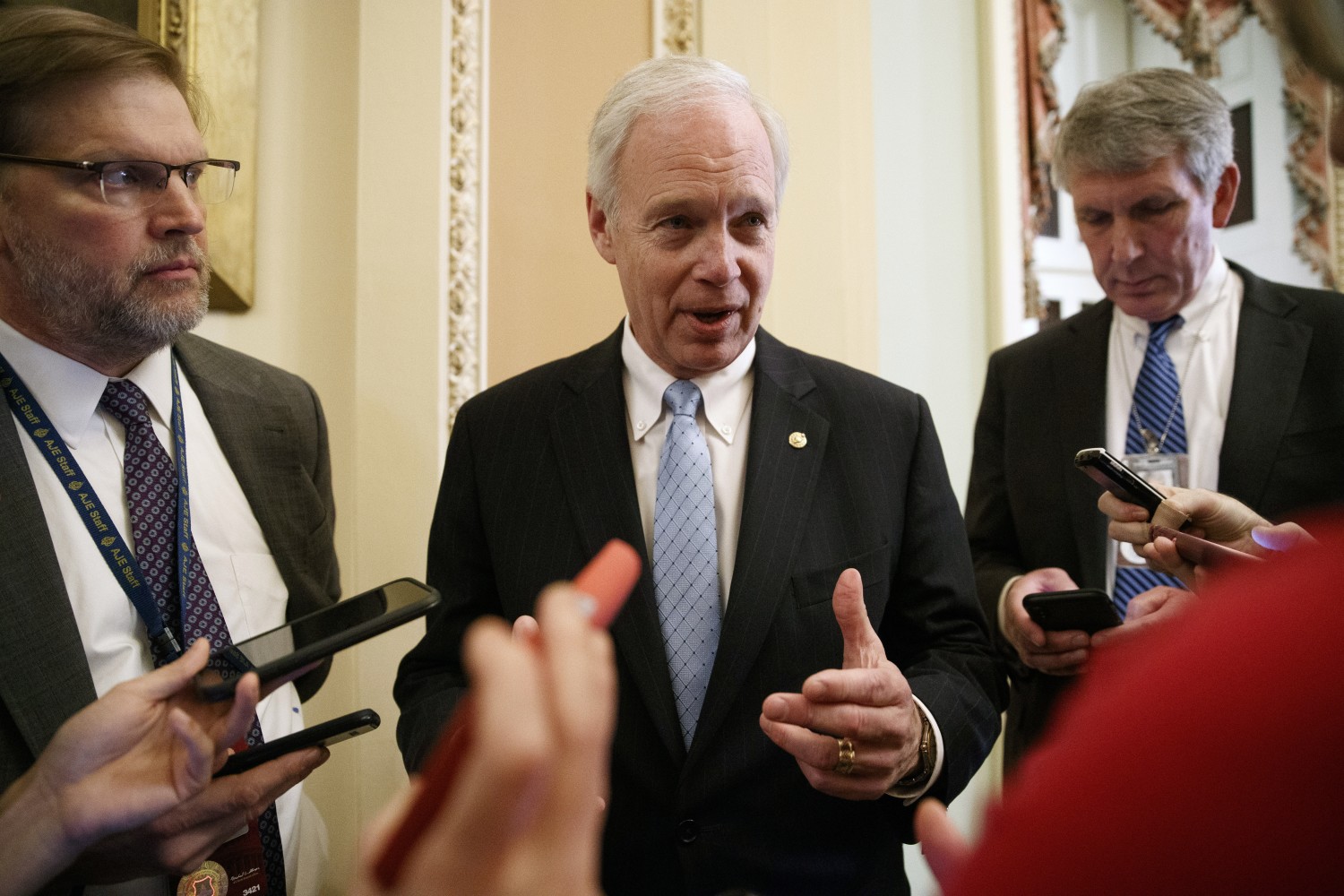 The weekly $400 federal unemployment supplements included in the pending economic aid package being considered by Congress will stop in August, rather than being stretched through September, as some Senate Democrats had requested.

The Senate is expected to begin formal consideration of the $1.9-trillion COVID relief measure Thursday, a day after Senate leaders agreed to narrow by several million people which Americans will receive $1,400 stimulus checks. The concession was intended to appease moderate Democrats worried that too many high-wage earners would receive the payments.

In exchange, some senators had pushed to extend unemployment benefits for the full six months that President Biden initially requested, rather than the five months approved by the House. But the change did not make it into the final version of the bill, according to a Democratic aide. The bill provides a $400 weekly federal subsidy on top of state benefits.

Congress traditionally breaks for the month of August, and some lawmakers worried ending the benefits in August might lead to a gap before Congress can act again.

The Senate is waiting to release its version until it receives assurance from the Congressional Budget Office and Joint Committee on Taxation that the legislation is compliant with budget reconciliation rules, the process that Democrats are using to pass the bill quickly without needing Republican votes.

With that assurance in hand, the Senate can vote to begin consideration of the economic aid package and substitute the House bill with the Senate version.

The Senate bill also removed an increase to $15-a-hour in the federal minimum wage.

Republicans largely oppose the measure as unneeded and wasteful. Sen. Ron Johnson (R-Wis.) is expected to request a full reading of the more than 600-page bill, a process that could take more than 10 hours and substantially delay its progress.

But Democrats remain confident they have the votes for final passage.

Once a reading is completed, the Senate could begin 20 hours of debate, followed by what is called a vote-a-rama. Senators are allowed to submit any amendment they want.

Democrats are expected to have the votes to reject most amendments. There is no time limit on the process, which normally ends when objecting senators run out of steam. Johnson said he is asking Republicans to sign up for shifts to keep it going as long as possible.

Running 24 hours a day, the whole process could take the full weekend to complete, pushing back a final vote Democrats had hoped would take place by Friday.

“No matter how long it takes, the Senate is going to stay in session to finish the bill this week,” Senate Majority Leader Charles E. Schumer (D-N.Y.) said.

GOP delay tactics may complicate Democrats’ plan to have the bill signed into law before unemployment benefits expire for more than 10 million Americans on March 14. Because the bill was changed in the Senate, the House will have to vote again, and will likely have to accept whatever the Senate sends over.