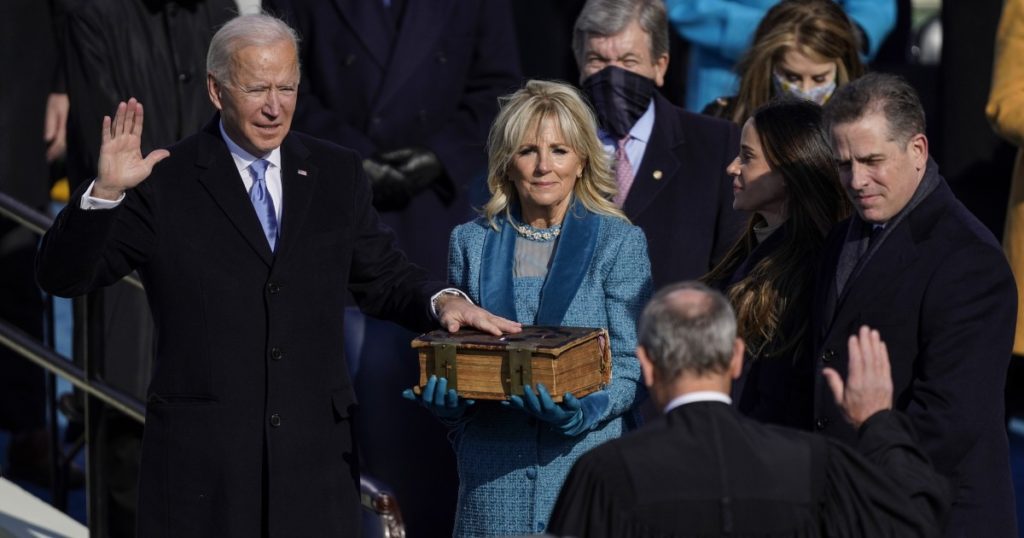 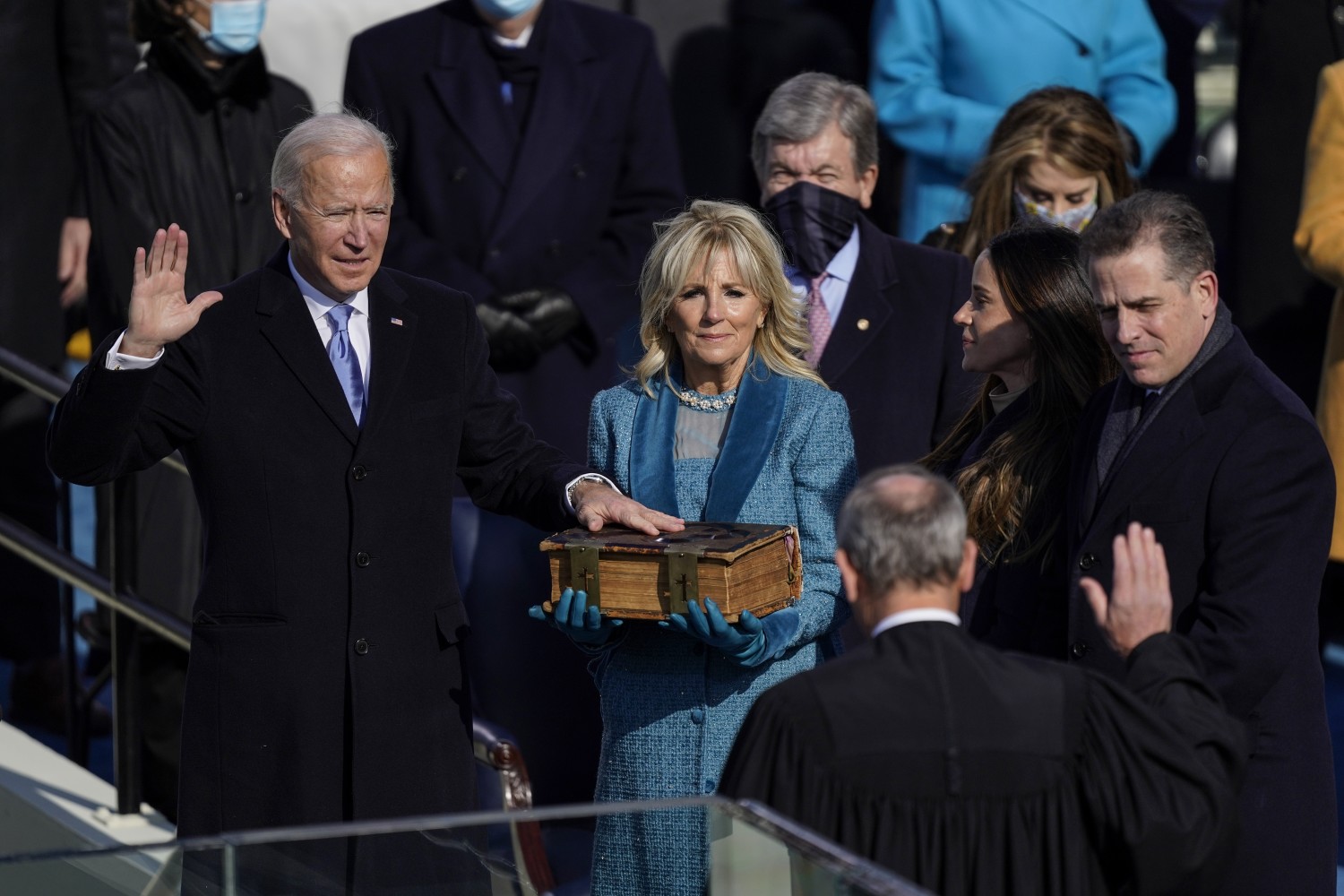 The Supreme Court’s three oldest justices did not attend the Biden inauguration due to concerns regarding the coronavirus pandemic.

Justices Stephen G. Breyer, 82; Clarence Thomas, 72, and Samuel A. Alito Jr., 70, did not join their colleagues at the Capitol for the historic day.

“They elected not to attend the inauguration ceremony in light of the public health risks posed by the COVID pandemic,” said Supreme Court spokeswoman Kathleen Arberg in an email.

All nine Supreme Court justices typically attend inaugurations, sitting behind the outgoing administration members. Several have opted out of attending past presidents’ annual State of the Union speeches. Notably, former President Trump also opted not to attend the inauguration.

The Supreme Court building has been closed to the public for months because of the COVID-19 pandemic. The court also put a hold on receiving paper documents at the court for the last five days, “in light of security measures being implemented in connection with the upcoming Inauguration,” according to the court website.