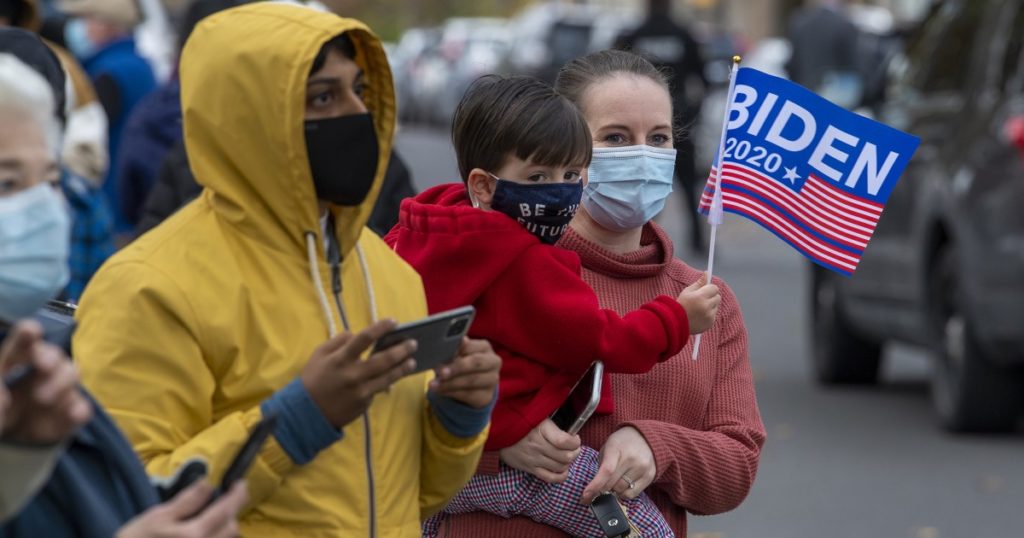 The year of the pandemic, the year of George Floyd, the year in which a 77-year-old former senator succeeded on his third try at winning the presidency, defeating an incumbent for only the 10th time in American history — 2020 was a political year like no other.

Los Angeles Times reporters wrote hundreds of stories about the campaign, the candidates, the issues and the voters. Here are 10 that drew intense interest from readers, highlighted specific areas of our expertise or both.

Kamala Harris makes history many times over as vice president-elect

As a senator from California and the state’s former attorney general, Kamala Harris has been a major story for Times readers for a decade. We wrote multiple stories about her history; this one, by Melanie Mason, was about her making history many times over with her election as vice president. 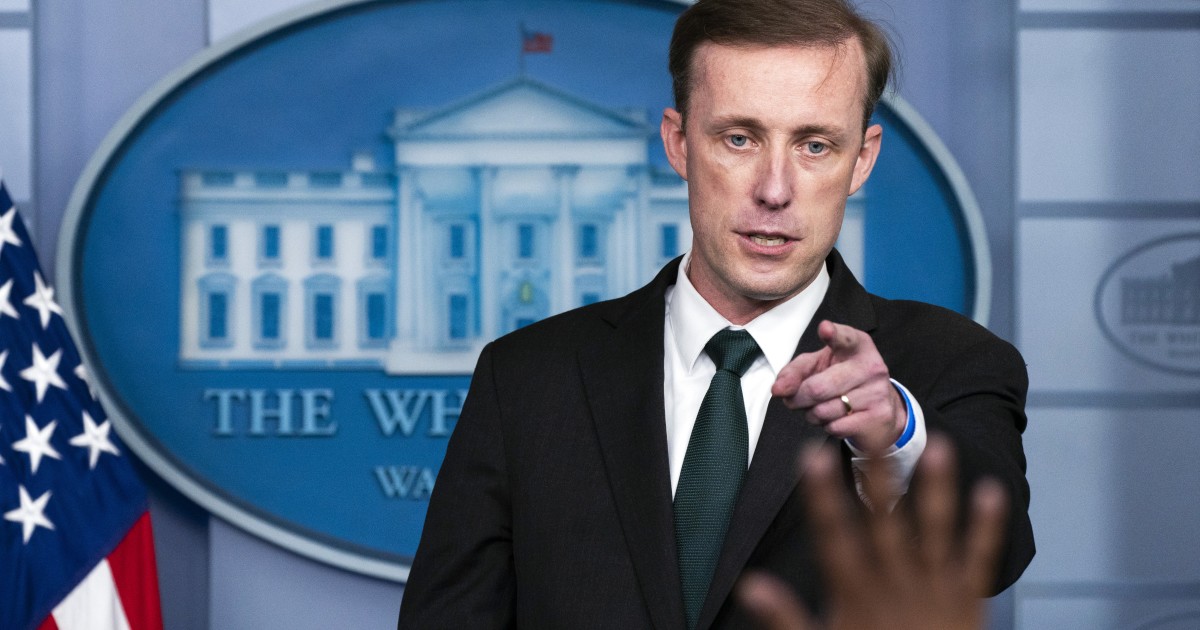 When a Senate colleague mocked Kamala Harris’ name, so many people winced with recognition

A few weeks before the election, Sen. David Perdue (R-Ga.), who has served in the Senate with Harris for nearly four years, appeared to deliberately mispronounce her name during a campaign rally. Seema Mehta wrote a deeply personal article about how people winced with recognition at Perdue’s mocking effort to cast Harris as an outsider. 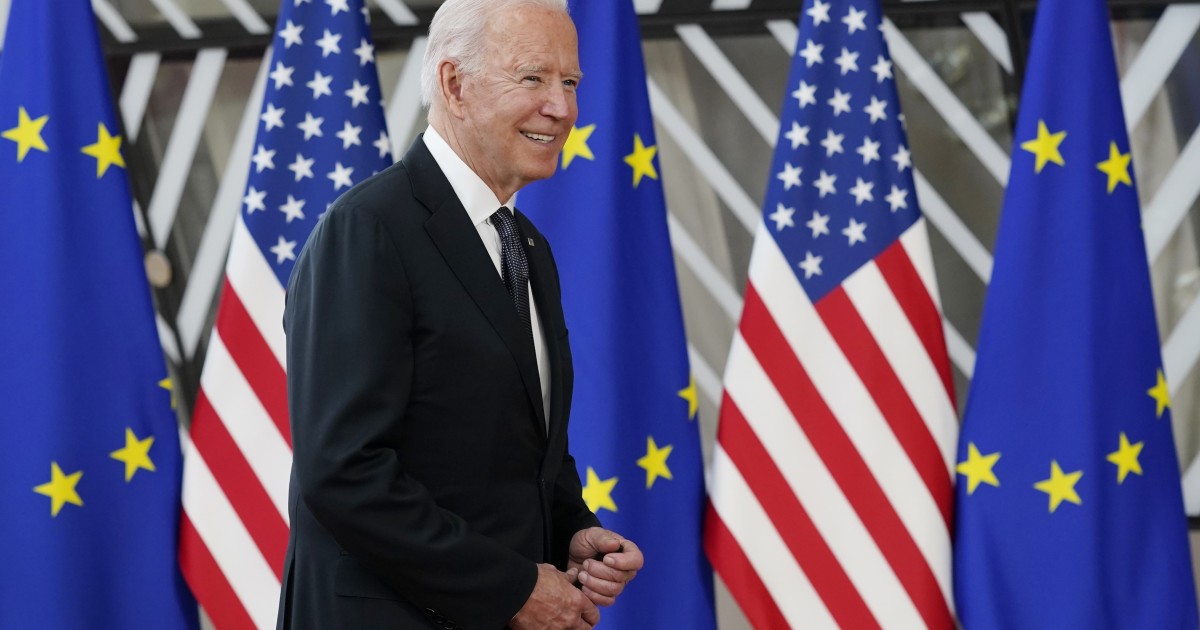 This may interest you :
Biden wins EU tariff agreement ahead of Putin meeting
President Biden, nearing the end of an overseas trip aimed at restoring…

Joe Biden personifies the ‘Delaware Way.’ In Wilmington, that clubby style of politics is being questioned

It was Joe Biden, of course, who picked Harris as his running mate. Writing about him poses a challenge because his record stretches over so many years and so much of the story has been told many times. Melanie Mason found a fresh approach by writing about the clubby style of politics that has long shaped Biden’s hometown, Wilmington, Del. The story, which ran in February, was one of a series we did on the candidates’ hometowns. 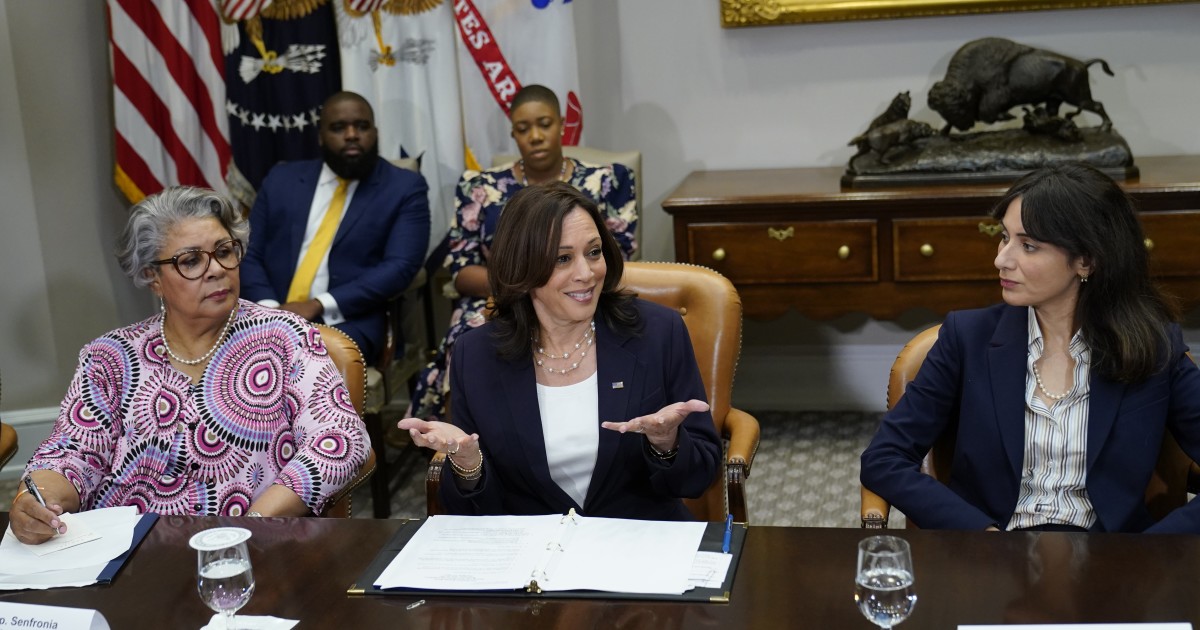 This may interest you :
Voting rights bills are fizzling in Congress. Can Kamala Harris convince voters to care?
Vice President Kamala Harris held her highest profile event since grabbing the…

See the article : Newsom says he should have skipped outdoor dinner amid COVID.

Voters formed another central focus of our campaign coverage — talking to them, getting a sense of what was on their minds during this historic year. The COVID-19 pandemic made that part of campaign reporting more complicated this year, but despite that, Times reporters delivered memorable stories that accurately presaged how key segments of the electorate viewed the stakes in the election.

In one such piece, in May, Tyrone Beason interviewed older Black voters about their 2020 dream — a huge turnout and a new president. Beason’s reporting correctly identified the key role those voters would play in this year’s contest.

The closing stretch of the fall campaign featured a lot of talk about “shy Trump voters” who might be misleading pollsters about their intentions. But Mason and Mark Barabak realized that phenomenon could work both ways. They tracked down shy Biden voters in Republican parts of Pennsylvania. The story, which ran in late October, put a spotlight on a key reason Biden went on to win that battleground state — his ability to hold down Trump’s margin in the state’s conservative precincts.

America wakes up to politics: 2020 brings a tsunami of voting and activism

Democrats spent much of the fall worried about voter suppression efforts in highly contested states. Although those efforts did surface in some places, the bigger story was one of unprecedented engagement. A larger share of Americans voted in this election than in any presidential contest in the country’s history. This piece, by Janet Hook, which ran in late October, examined the tsunami of voting and activism that was reshaping the country’s politics. She correctly pointed toward the record turnout.

One aspect of that high level of voter engagement could be measured in dollars and cents — the flood of contributions that bolstered Biden’s campaign. The money surprised many strategists in both parties, who assumed that Trump would enjoy a big fundraising lead. In June, Evan Halper caught the first indications of Biden’s coming wave of cash and highlighted the role of California in filling Democratic coffers.

The outpouring of voters and money could be explained with one word: Trump. He motivated people on both sides to an extraordinary degree. In August, Eli Stokols examined Trump’s legacy and how the failure on the coronavirus overshadowed pretty much everything else. And in October, Noah Bierman looked at how Trumpism may outlast Trump, a story that accurately forecast much that was to come in the ensuing weeks.

Finally, while our national political team examined all aspects of the presidential campaign, reporters covering state government and politics had one overwhelming story that dominated the year — the coronavirus. One of the most-read stories of the year was this one, by John Myers and Ron Lin, about new limits on businesses and activities ordered by Gov. Gavin Newsom as COVID-19 caseloads soared in early December.