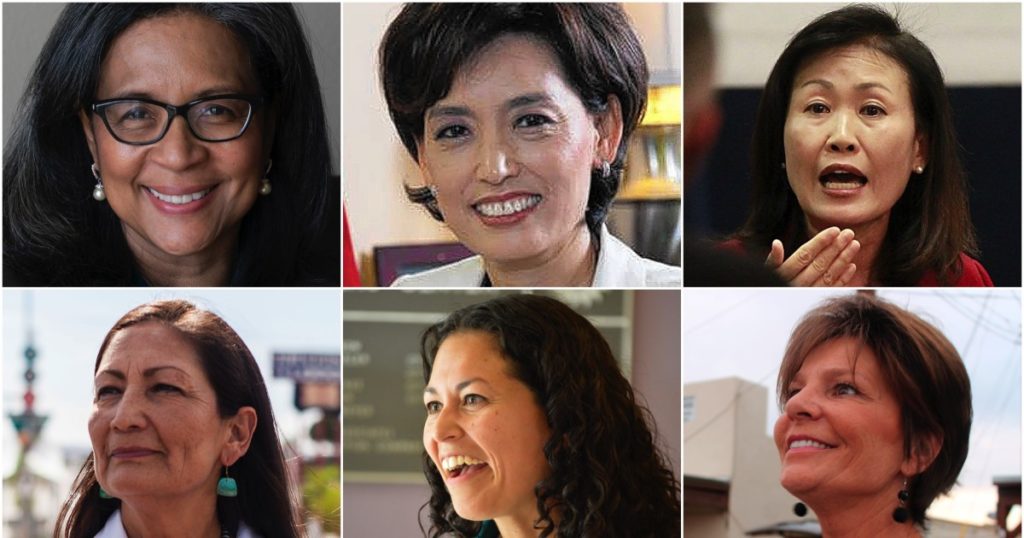 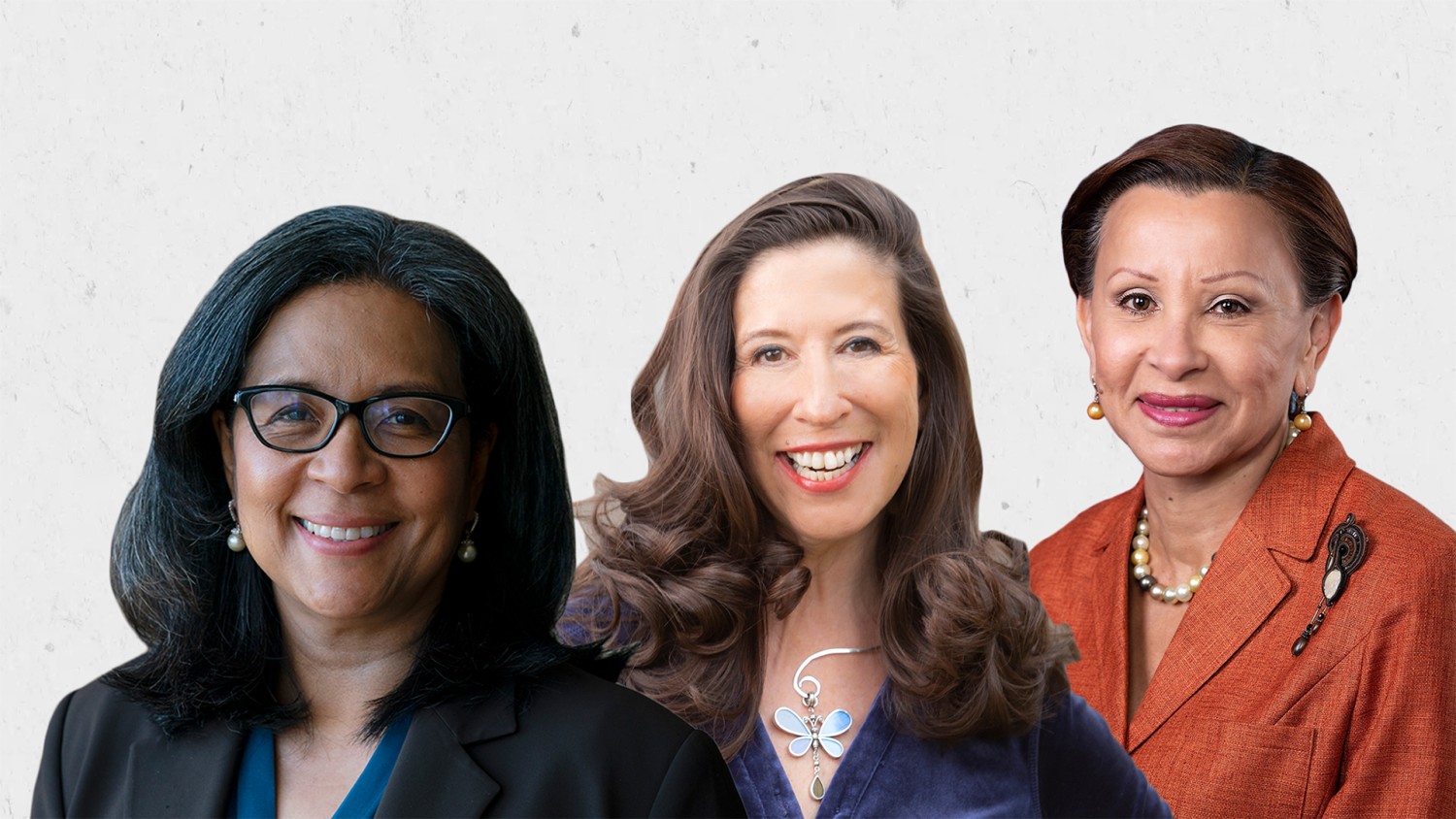 There will be more women of color sworn in to the 117th U.S. Congress than ever before, with at least 51 women of color elected. Ballots are still being tallied in two close races, so the number could climb.

In western Washington state, Democrat Marilyn Strickland was elected the first Black person to represent the state at the federal level and is one of the first Korean Americans ever elected to the U.S. House of Representatives.

“I believe that if we had more women in positions of leadership and power, we could actually solve some of our biggest problems,” she said. “The benefit of having more women at the table, and especially women of color, is that policymaking and decision-making are just better.”

Strickland noted that part of her new position would be cultivating a pipeline of women of color for open political seats and having conversations with them about campaign finance reform. Although many women run for office, women of color face some major hurdles, she said, the biggest of which are financing their campaigns and gaining the support of voters.

Democratic women of color made the most gains; however, Republican women won some of the most competitive races. In Orange County, Michelle Steel and Young Kim won back the districts in Orange County that Republicans lost to Democrats in the 2018 midterm elections. Steel and Kim are two of the first three Korean American women elected to the House.

Congresswoman-elect Fernandez said the effects of the pandemic were worse among communities of color, and she hopes to bring her experience to address the issues they are facing.

“I’m hoping 2021 is the beginning of the shift we need in this country where we start focusing on what our communities need so they can thrive,” Fernandez said. “Our goal should be that we have a Congress that reflects the U.S.”

It’s also a historic year for women in general, with at least 141 women winning seats this election, surpassing the previous record of 127 set in 2019, according to the Center for American Women and Politics at Rutgers University. Races in Georgia and Louisiana haven’t been called yet, so these numbers may increase.

Although their numbers are steadily increasing, women — and, in particular, women of color — continue to be underrepresented in Congress. Women make up 51% of the U.S. population but make up only 24% of congressional leaders.

“There’s no ceiling or limit. And so we shouldn’t limit ourselves and say, ‘OK, this is the bar that we’ve crossed and now we’re done with it,’” Strickland said. “The work always continues.”