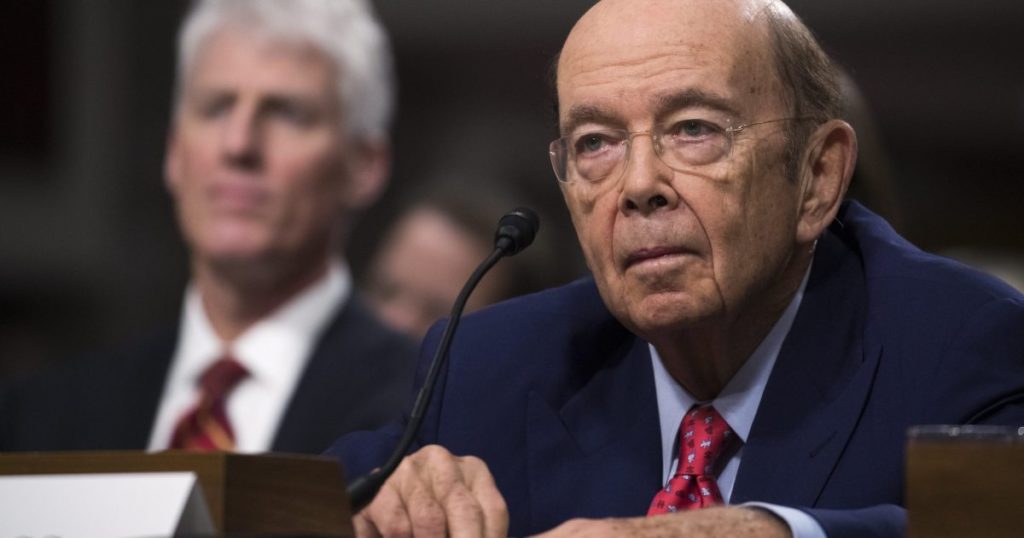 The House Oversight Committee will subpoena Commerce Secretary Wilbur Ross unless the Commerce Department hands over internal documents detailing delays and issues with data related to the 2020 census, the committee chairwoman warned in a letter Wednesday.

In the letter, chairwoman Rep. Carolyn Maloney (D-N.Y.) accused the Commerce Department of blocking the committee from receiving documents from career officials at the Census Bureau, who warned the Trump administration that they will not be able to produce a complete and accurate count until late January or February. She gave Ross until Dec. 9 to produce the documents “or inform us whether the committee should instead issue a subpoena to compel their production.”

The letter marks the newest fight in a multi-year battle between Congress and the Trump administration over how to conduct the decennial census, which is required by the Constitution to determine political representation for each state in the House of Representatives. The House has already held Ross in contempt for failing to provide information about the purpose behind an attempt to ask about citizenship on the census, an effort later blocked by the Supreme Court.

After reports of the delays to the final count were published by the New York Times, Census Bureau Director Steven Dillingham said in a late-November statement that “anomalies have been discovered” in the data, but provided no follow-up information.

The nation relies on the count for the next decade for a variety of purposes, from apportioning state legislative seats to helping towns decide where to build schools and fire stations.

The committee’s request for documents about the anomalies was not answered. Instead, census officials told committee staff by phone that the Commerce Department’s counsel would not release the documents because of “concerns about ongoing litigation.”

On Monday, the U.S. Supreme Court heard arguments in a case over whether President Trump can exclude millions of immigrants in the country illegally from the count. During the summer, and after the census had been underway for several months, Trump issued an memorandum ordering the bureau to provide him a version of the data that does not include people in the country illegally to be used for apportioning congressional seats.

In the letter, Maloney states that ongoing litigation is not a viable reason for the executive branch to keep the legislative branch from conducting oversight.

By law, the census results must be submitted to the president by Dec. 31, but internal documents received by the committee through a third party show career Census Bureau officials warning it will take until until Jan. 23 to complete the census count and transmit apportionment figures to the president and until Feb. 3 to transmit a version of the data that does not include immigrants in the country illegally.

The Nov. 19 internal document describes 13 anomalies in the data that impact more than 900,000 census records, including coding errors and duplicated records, both of which officials warn could impact the accuracy of the final count if they are not fixed.